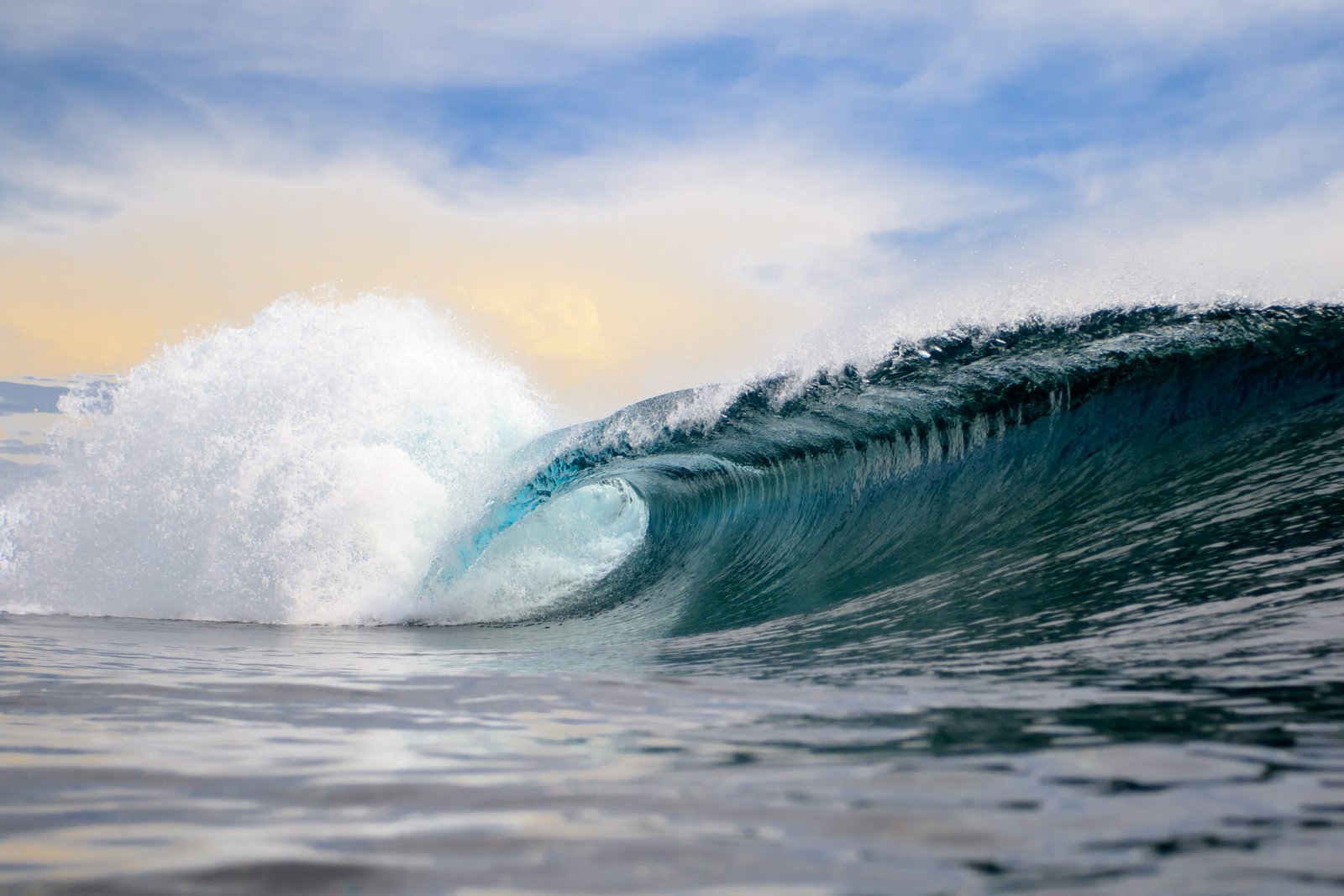 “Out of the ground that the LORD has cursed, this one shall bring us relief from our work and from the painful toil of our hands.” Gen. 5:28

Those are the words that Noah’s father, Lamech, pronounced over his newborn son. Picture the world in Noah’s time. The beginning of all things was still relatively near. Humans had been designed by God to be eternal, and even after the Fall it took centuries for that innate eternity to wear off enough to produce death. Methuselah, Noah’s grandfather, lived for 969 years. The creation was still bursting with God-given life that even sin could not fully dim. There was no need for rain to fall from the sky (Gen. 2:6), and humans could subsist comfortably on only plant-based food (Gen. 1:29). They were living into the Cultural Mandate to “be fruitful and multiply” (Gen. 1:28) and the generations were increasing.

And yet it was a world where violence and corruption had become the norm. Humans had been given dominion and influence in the creation but had chosen to leverage their power towards destruction. “The Lord saw that the wickedness of man was great in the earth, and every intention of the thoughts of his heart was only evil continually.” (Gen. 6:5 ESV) God notes twice in chapter 6 that the “earth was filled with violence.” At this time humans were not permitted to kill animals for food. The violence would have included that which was perpetrated against each other and against that which they were called to protect. Humanity’s response to their power was to exert it towards destroying the creation rather than cultivating it.

It could only have been the most pervasive and consistent violence that would have led God to regret the state of humanity and begin an extreme intervention (Gen. 6:7-8). God determined to wipe out all unrepentant humanity, which was everyone but Noah and his family. This level of judgment can and should be disconcerting for the community of faith. We ought to feel sadness and concern for the people who lost their lives in the flood. God certainly did. In order to make sense of such a grim action, it is helpful to watch what God affirms throughout the process. What is God communicating beyond killing a specific group of people?

Over and over again throughout Genesis 6-9, we see echoes of Genesis 1 and 2. Beginning with Lamech’s prophesy over Noah, we hear the language of being created from the dust of the ground and the hope of fulfilling work that is not marked only by the curse. When God gives Noah instructions about gathering the animals, they are to be brought in groups “according to their kinds” (Gen. 6:19-20, 7:14). God is equipping Noah to show humanity what it means to be a good steward. He is categorizing the animals in the orderly manner God called them into being (Gen. 1) and caring for them in a way that will insure the flourishing of the earth. No longer treating them carelessly or violently, Noah is a human who is seeking their protection and multiplication.

After the flood waters had risen and the Lord caused it to rain for the first time (Gen. 7:11-12), something beautiful comes full circle. Genesis begins with the Spirit of God hovering over the face of the waters (Gen. 1:2). The word used for Spirit, ruach, is the same word used in Gen. 8:1 for “wind.” “And God remembered Noah and all the beasts and all the livestock that were with him in the ark. And God made a wind blow over the earth, and the waters subsided.” In the beginning God’s Spirit was hovering over the formless deep, calling forth the majesty and stunning details of the earth. After the flood, the Spirit again moves over the waters to reveal a cleansed earth ready to be tended in the way it deserves. It was a soft reset. Not starting over from scratch but calling humanity to remember what we were created to do. Reminding humanity that we have been given a beautiful world that is worthy of our best care and creativity.

Once the waters had completely receded God makes a covenant with Noah and his family to never again flood the earth. The guidelines God puts in the covenant send a very clear message. God now allows humans to eat animals for food, but not to eat their blood since that is the life source that is given by the Creator alone (Gen, 9:3-4). “And for your lifeblood I will require a reckoning: from every beast I will require it and from man. And from his fellow man I will require a reckoning for the life of man. ‘ Whoever sheds the blood of man, by man shall his blood be shed, for God made man in his own image.’” (Gen. 9:5-6) God wants to make sure that humanity does not interpret the flood as a sign that life is worthless. In fact, the flood is a sign that life is deeply precious. God takes violence and misuse of power so seriously because violence against anything God has made, especially humans, is violence against God. Everything about the way the flood happens and the way God instructs humans afterwards is an opportunity to embrace the very good call to honor all that reflects the image of God.

Where does that leave us today? Obviously humanity is still deeply corrupt and the earth is still full of violence. Spending time with the flood account always gives us the chance to reflect on where our lives and our societies are falling prey to the same misuses of our stewardship. There are many ways in which we need to repent of our love of self and the things that make us comfortable at the cost of other people and the earth. We ought to be quick to exert our influence towards cultivation and flourishing wherever we see violence and injustice winning the day. Any place that the image of God is being harmed is a place where Christians are called to act. And yet the human heart is still caught in a state of being able to recognize that which is good but struggling to pursue goodness (Rom. 8:18-20). Every moment of repentance and righteous anger needs to be entrusted to the guidance of the same Spirit that revealed a cleansed creation. The human heart alone cannot consistently choose good. But empowered by the Spirit of God who called us into being, there is hope that a renewed heart and a renewed world still await.