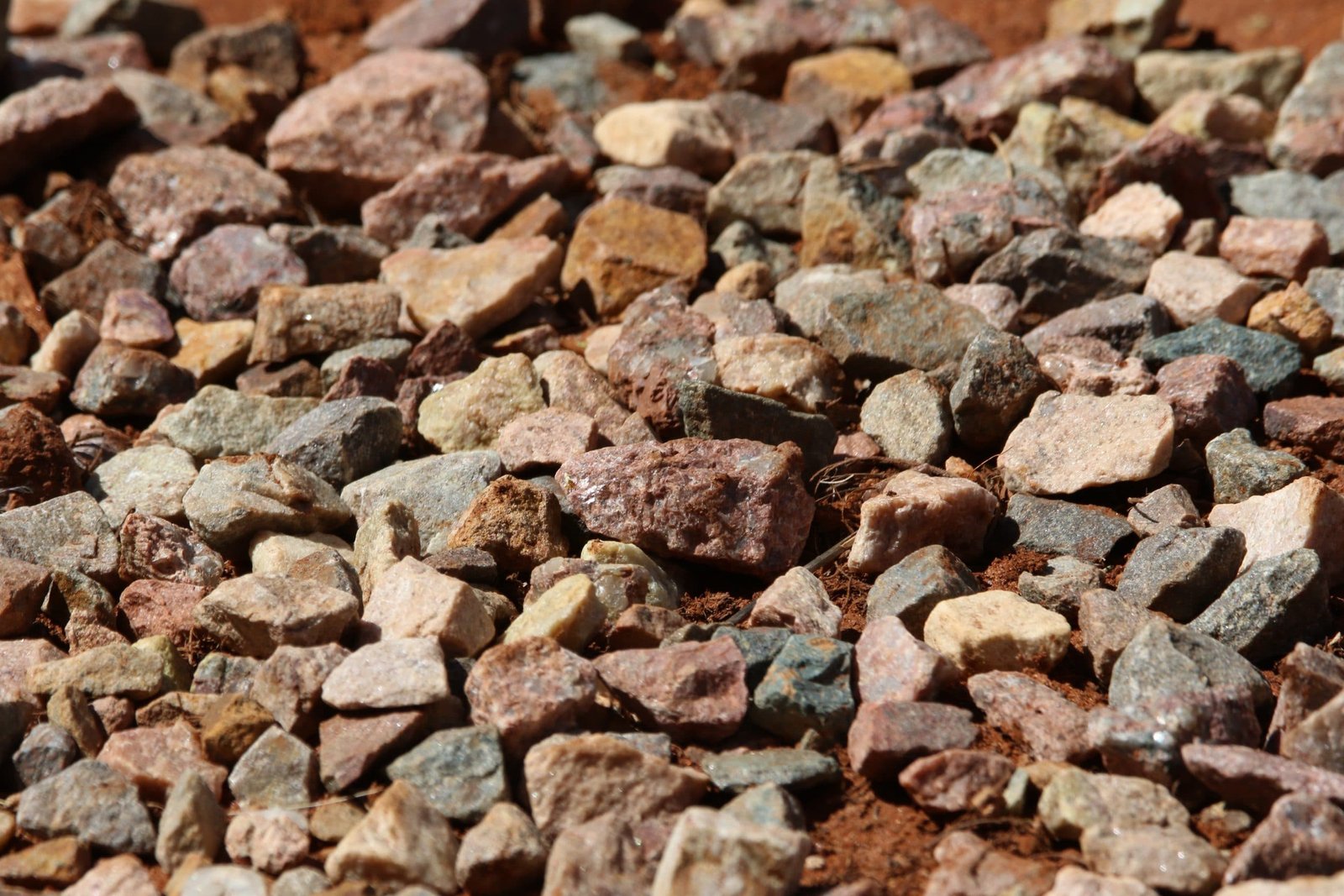 I’m not good at keeping up with politics. In fact, if I check the news once in a weeks time, that’s a lot for me. I get frustrated with the lack of factual information and don’t take the time to research each story and see what’s actually true so I just bow out most of the time and let my husband, who does patiently take the time to do the research, fill me in on the happenings. However, somehow I have been unable to avoid the news lately. It’s been on at my work nonstop. I go on Instagram and read long posts of opinions on all sides, I see accusations, theories, etc. finally one day, as I was getting riled up about one theory and the possibility of it being true, I stopped and I realized something. The Bible could have easily been written about corrupt governments. Take when Israel was enslaved by Egypt. That pharaoh was harsh. That slavery was brutal. Not to mention the many corrupt kings mentioned in the Old Testament. The Roman Empire that was in power while Jesus walked the earth was corrupt, violent and evil. In fact, Jesus’s followers thought Jesus had come to overthrow the government and they wanted to make him king. But Jesus did not come to establish an earthly kingdom but to bring His heavenly one to earth, making it so mere mortals can live in the presence of God for eternity starting the moment they believe. God did not inspire those writing the Bible to write with earthly governments as the point. He inspired them to write about the one kingdom that will last throughout all eternity. The one King that does not fall. Governments come and go and they are not all powerful. They do not create life out of nothingness. They are not the be all end all, but I know the One who is. Do you?

Whatever our political views, they will be irrelevant when this world passes away. What will not be irrelevant is how we loved God and the people around us. The injustices happening around the world are important, but what is happening in our neighbors lives? The literal household next door? If we were all concerned with THAT singular fact, the evil and injustice would decrease. If we are concerned with child abuse, suicide rates, domestic violence, racial injustice, the answer is for us to love our neighbor. Invite them to our tables. Check in on them. Weep with them, celebrate with them. Ask them how they are doing, how they are REALLY doing. Look past our differences, put aside preferences and share the patient, kind, long suffering, self-giving, love of God. If we all loved our neighbor like that, we would be fulfilling the law of Christ.

There is a ton of crap going on in the world today. It is overwhelming. It’s not possible for us to fight every battle everywhere. That is why we are called by God to love the person next door.

I challenge us to turn down the news and turn up our awareness towards our neighbors. And in doing so we will be participating in the one kingdom that lasts throughout eternity.

My favorite human said this, “the prophets promoted social justice by loving their neighbor, they stood up for those in their community and in doing so changed the world. By saying “love our neighbor” we are not saying don’t be politically involved, the opposite actually.  By loving our neighbor we love those who God put in our path. But instead of fighting for philosophies we fight for people.”

Let’s go out and fight for the people God has put in our paths.