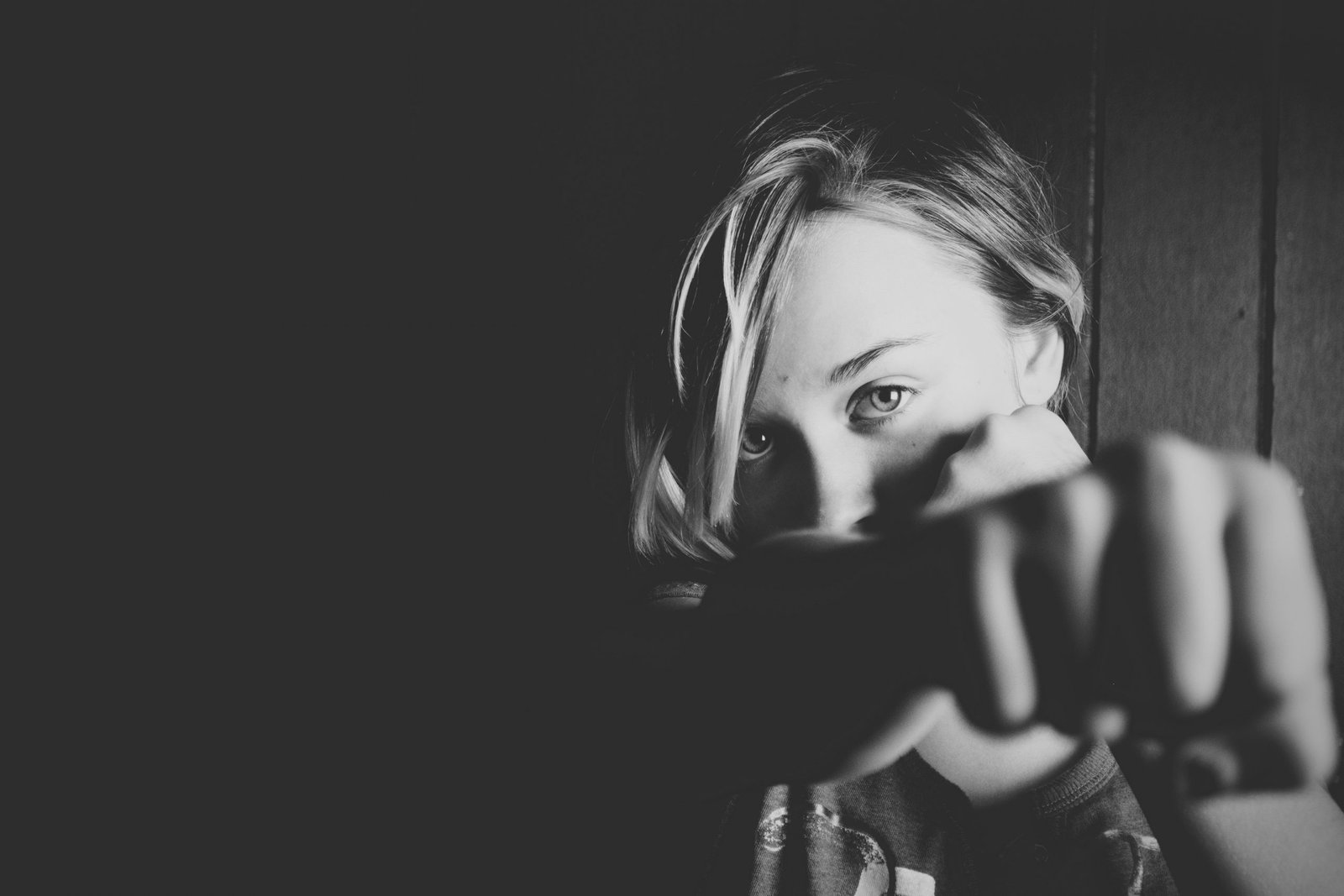 Fight Not Against Flesh and Blood

I seem to keep running into people I do not like. They really annoy me, almost to the point that I dread being in their presence. I’m starting to notice that many times I don’t like what I perceive to be a fallacy in their logic. Either in the way they choose to live their life, how they choose to run their organization, or what beliefs guide their social relationships.

I become very frustrated with these people, often exclaiming, “WHY DON’T THEY JUST…….??” I give their problem an easy answer and many times I make them the problem.

This past Sunday, our Rector preached a Sermon where he uttered this verse, and it stuck with me: “For we do not wrestle against flesh and blood, but against the rulers, against the authorities, against the cosmic powers over this present darkness, against the spiritual forces of evil in the heavenly places.” (Eph 6:12)

We do not wrestle against flesh and blood.

If that is true, that feels unsatisfying.

Because no one wants to be that spiritual person who says “I’ll pray for my enemy,” instead of knocking him out on the playground.

We all want to win. We want to feel the immediate gratification of winning.

But what happens after we “Get ‘em?”

Truthfully, nothing. Our guilt settles in. We realize that we actually didn’t “Get ‘em,” but we were gotten by our anger. We were taken over for a second by evil and succumbed to temptation. Satan got us.

What if the better response is to fight evil?

I remember thinking through this and slowly I became less angry with those I’d learn to call “Stupid People.” (I was actually angry as I thought through it.) I began to think that, truthfully, we are all on a journey and need God’s grace to be found by Him. Since that’s the case, I probably should stop viewing them as stupid people.

I started feeling less and less frustrated. Rather, I realized I had a way to combat all that was wrong in the world. The gritting of my teeth subsided because stupid people aren’t the enemy!

Here is my logic:

If Spiritual Forces are what we fight against, and we actually believe in Jesus, then we must realize that we need not fight without hope, but fight realizing that the battle has already been won!

We cannot fight void of hope or full of pride, for the battle is not ours but it truly is God’s!

If it is God’s battle, and God has already won by giving us Jesus, the Lamb who was slain, then why would we try to slay our brothers and our sisters with our words or our actions?

Oh, you haven’t thought about it? You’ve never said to yourself “I’ll show him,” or “If she says one more thing, I will slap her senseless,” or “I promise, the next car that cuts me off will be introduced to my horn and front bumper!” ? Of course you have!

Because every one of us, who believes in God wants our friends who appear broken to receive the same gift of Grace we received when God showed up in our lives and gave us a friend in Jesus.

We long for a better world. We hurt when we see a man or woman sleeping on the sidewalk. We say a silent prayer and wonder what more could we do.

Could we sell all that we own and give it to them?

Could we have all things in common?

Could we do something about Black and Brown bodies killed without a care as to their humanity or told this place is not for them?

We ask all these questions and we get angry when the result does not seem to have an impact.

But, the Good News is there is an answer in the one who is the answer.

There is an answer in Jesus Christ and the answer to our anger is prayer.

It does not provide the same immediate gratification as telling someone how you really feel or even laying hands on a brother or sister.

In fact, it has a greater impact.

Prayer, especially prayer loaded with the Word of God, begins to combat these forces that we actually fight. We then realize we are not fighting the humanity of our brothers and sisters, but we are fighting the spiritual forces of the world.

Once you realize that, you will be freed of the anger that often finds us. You will be freed from hating your brother or sister. The scriptures will open up and finally you will realize why Jesus did not fight back when captured or why he taught us to turn the other cheek. There is a greater plan and he fulfilled the greatest part, and even told us what is to come, but don’t forget the end of the story when every knee will bow and every tongue confess that Jesus Christ is Lord.

Fight the “isms” of the world by fighting evil. Be the one who speaks life into their lives and turns their eyes from darkness to light, by your actions, for we fight evil and not flesh and blood.

Meditate on what Jesus said to Paul:

“to open their eyes and turn them from darkness to light, and from the power of Satan to God, so that they may receive forgiveness of sins and a place among those who are sanctified by faith in me.’” – (Acts 26:18)

That’s your call as well. Fight the good fight!