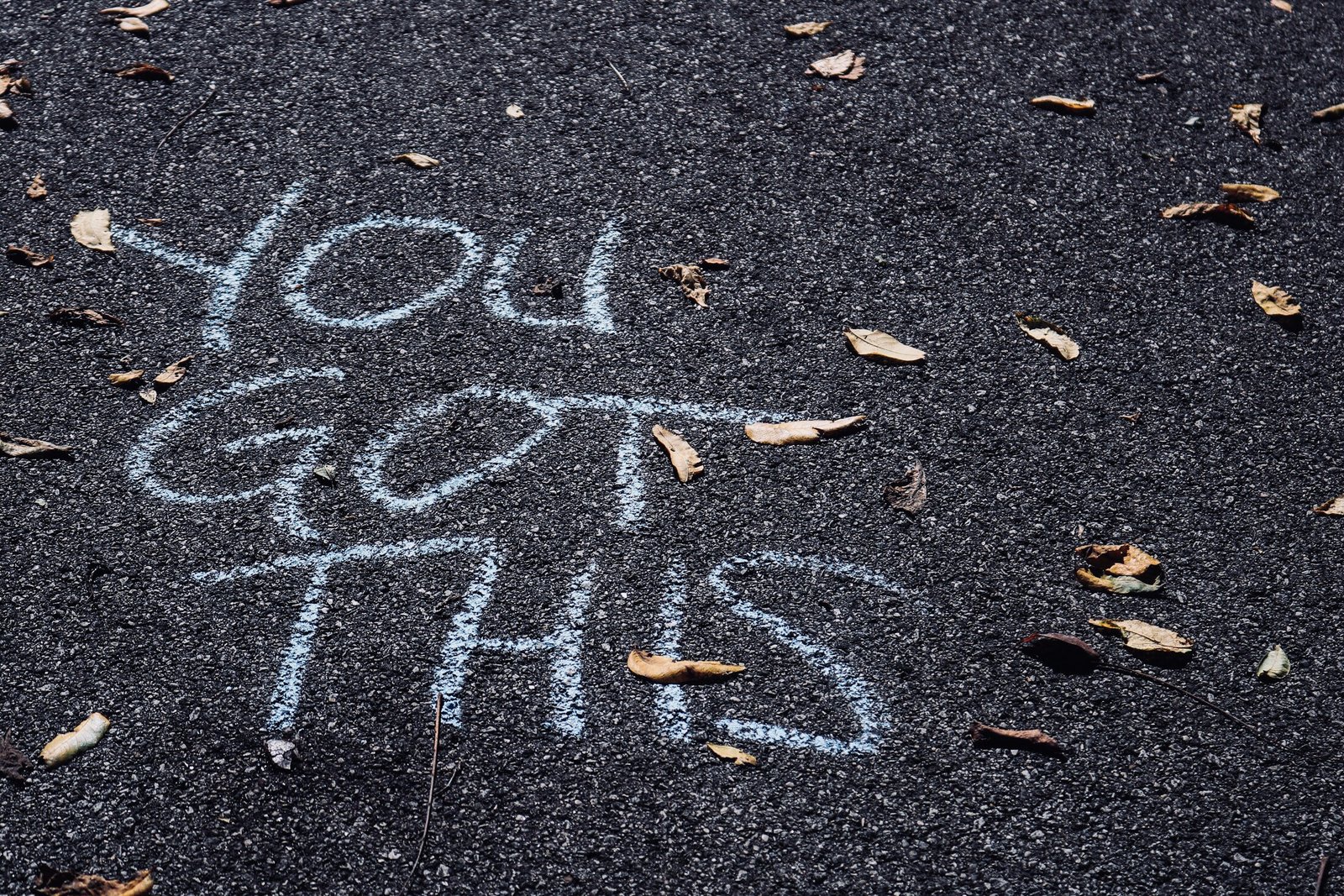 Encouragement: A Catalyst for Perseverance

Most of us believe that God made us to do something, whether in the short or long term. Perhaps someone spoke into us, and in one moment, set us along what seemed a clear path. Perhaps we believe our deep desires come from God himself, that he put his desires in us to accomplish his purposes in our lives. However, high callings and pursuits are often met with high resistance. At some point, we will all hit a dead end, regardless of the direction of our aims and ambitions. What will we do at those times? Moreover, how will we respond when we see others stuck, disappointed, and confused.

Most everyone knows of Paul’s miraculous overnight transformation from Christian-hunter to renowned apostle and fervent teacher of the Gospel. What if I told you he would not have walked in these things apart from one man’s encouragement? Paul writes openly about his many faults throughout his 13 New Testament epistles, but in Acts 9, we find the catalyst for his continued perseverance in his transformation and the quest for the calling that Jesus gave him upon his conversion.

Oftentimes, when we receive instruction from someone or receive prophetic insight, we set our eyes on these things and await what seems an inevitable and immediate feast. Yes, sometimes these things are inevitable, LORD willing, but often the road to the fullness of these things and walking in their full manifestation is plagued with all kinds of obstacles and opposition. These struggles cause us to accuse ourselves of inadequacy, others of false prophecy, and in general, wonder if we are going the right way.

Paul wanted to join the disciples. After all, Jesus called his a “chosen instrument” (Acts 9:15), and the disciples were the guys who preached all throughout the region. Naturally, they would accept him because Jesus spoke about him like a college coach brags about a five-star recruit. Paul, according to Jesus, was destined to “carry my name before the Gentiles and the kings and the children of Israel” (Acts 9:15). But the disciples wanted nothing to do with him. In fact, “they were all afraid of him” (Acts 9:26). Why? The obvious answer is that Paul killed, imprisoned, and bound hoards of Christians. But, more importantly, “they did not believe he was a disciple” (Acts 9:26). Imagine. Paul lays down his life, goes from one extreme to another, and finds no immediate reward at all. Instead, he is rejected. The very thing God calls him to turns him away. Paul was likely disappointed, confused, and questioning God. That is where we often find ourselves. Without direction. Dead-stopped. Wondering which way leads out. Thanks to one man’s decisive and active work of encouragement, Paul’s story did not stop there.

In this text, Barnabas (whose real name was Joseph, but members of the early church renamed him “Son of Encouragement” due to the great lengths he often went to in order to build up, aid, and lift others), did three things. “Barnabas took him and brought him to the apostles and declared to them how on the road he had seen the Lord, who spoke to him, and how at Damascus he had preached boldly in the name of Jesus” (Acts 9:26). First, he believed in the calling of God for Paul’s life. He heard what happened to Paul with the disciples and . He didn’t say better luck next year or come back another time. He realized that Paul was who God said he was. Second, he supported him with action. He not only listened to Paul and built him up in speech and love, but he went to the disciples on Paul’s behalf as someone with authority. He believed Paul to the degree that he acted for his sake and the sake of his calling, for Paul felt helpless and likely out of ideas. Third, he confronted his opposition with the truth. He told the disciples of Paul’s devotion for the LORD and zeal for the preaching and teaching of the Gospel in Israel and among the nations. And he spoke of the LORD’s intervention and Paul’s subsequent dramatic conversion.

If each of us are going to live a big life for the glory of God, we will have the pay the price. We will have hardship. We will have trials. And we will struggle. Would the Spirit and the Word sustain us in those times. But oftentimes, we need a word from a friend. “A word fitly spoken is like apples of gold in a setting of silver” (Proverbs 25:11). Encouragement can sustain us. It is often the fresh tank of gas that can set us away on the road again. If Barnabas never encouraged Paul and went low to lift him up, we would miss half of the New Testament. I imagine countless regions in the Mediterranean would have never heard the Gospel. Never underestimate what encouragement might do.