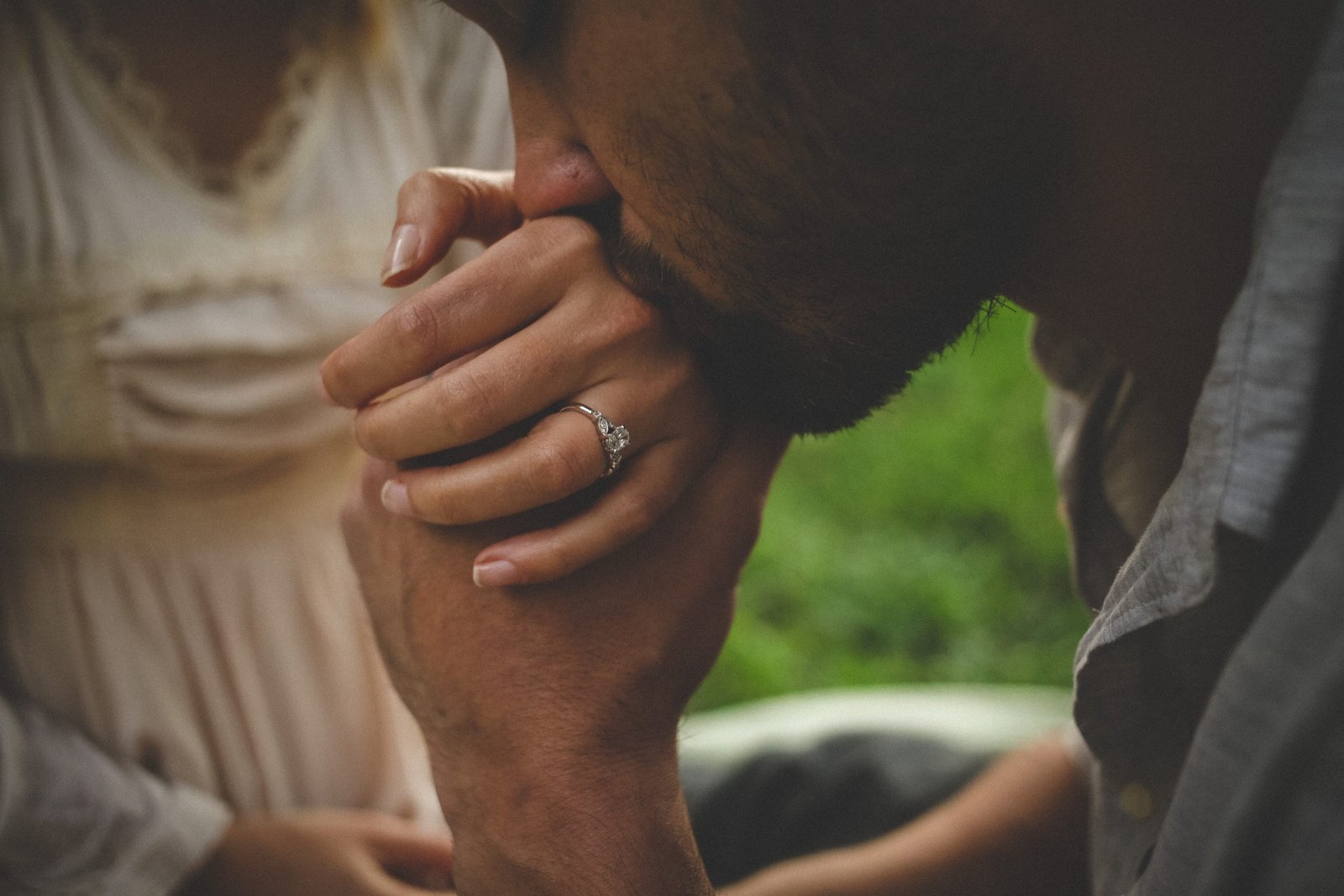 Dating is Not Marriage (Part 2)

In explaining my personal experience with dating, I’d like to describe the events that took place upon meeting my wife. I highlight our relationship because of the revelations we received as we prayerfully acted upon our feelings for one another. I married my precious bride, Hannah, this past March. She surpasses any dream of a wife I ever thought I’d have. We consider ourselves best friends because our marriage was founded on a friendship that will last for the rest of our lives. This friendship was one that honored both each other and God’s covenant of marriage.

Hannah and I met at a time where neither of us were interested in dating anyone. Our pursuit was solely on the heart of Jesus. She walked into Hidden House Coffee where I was working. Having been struck by her beauty, I almost dropped the dishes I was carrying. I quickly recited a proverb to myself to keep composure and thought, “‘beauty is fleeting. But a woman who fears the Lord is worthy of praise.’ She has to be much more than beautiful to impress me.” Not long after, We both realized we’ve met before, had a quick catch up, and found out we were prepping for the same missions trip to Mozambique, Africa with Harvest School of Missions.

Hannah and I fell in love at our first coffee. After learning about us prepping for the same missions trip, I decided to message her on Facebook to invite her to coffee (we had not exchanged numbers at this point). While inviting her to coffee, I considered the culture of dating we live in and found it critical to specify my intentions of our coffee as friends. This platform of friendship we settled allowed us to be ourselves without feeling the dating pressures we were used to. We ended up having a six hour coffee date just getting to know each other. Even though we fell in love, we kept our feelings to ourselves for the sake of enjoying our friendship.

Four whole months continued as we hung out nearly every day; rock climbing, reading at the library, eating out, playing card games. Some of our friends called them “non-dates” because we refused to identify our relationship as anything more than a friendship. As funny as that sounds, these “non-dates” built an incredible bond of pure friendship. With no immoral practices that got in the way, we were privileged to genuinely know each other with complete innocence. Nevertheless, the building of this friendship preceded the course of expressing our feelings that eventually led to marriage.

It was the beginning of July in Mozambique, Africa. We were sitting on the same bench we sat at nearly every sunrise for a month’s time doing our morning devotionals. After four months of bonding as friends, the inevitable question of our feelings was lingering between the both of us. Communication had to be made in order to be on the same page. After much thought, I saw passed my nerves and said, “the truth is, I have a phat crush on you. If you don’t have mutual feelings, great, I’ll know where to direct my feelings and we can continue being great friends. If you have mutual feelings, however, great, we can continue being great friends while keeping each other updated on how we feel.” The choice of wording I expressed was very intentional. I relieved her from the fear of hurting my feelings by solidifying the assurance of our friendship. Furthermore, I eliminated obligation to be anything but herself by assuring our friendship even more. Fortunately, she expressed mutual feelings.

About a month went by when a concern grew on me. We had gotten back home and I thought, “I hope she know’s there’s no one else I’m interested in for the potential of marriage but her.” Before this point, I had debated on ever labeling the girl I’m dating as “girlfriend” because of the social norm of our dating culture. After this concern hit me, I saw passed my nerves once again and asked her if I can call her my “girlfriend”. I had made clear that it was for the sake of letting her and the public know that she is the only person I’m interested in for the potential of marriage. Fortunately, once again, She said, “I’d be honored.” This finally commenced our relationship of “dating”.

Because of the bond of friendship we had, it simply grew from glory to glory. Other than holding hands, nothing looked different while we were dating.We simply continued our friendship with the acknowledgement of our feelings for the potential of marriage. We steered clear from what triggered our hearts sexually and refused to emotionally commit ourselves while no covenant was ever made. Even getting engaged four months later didn’t change our perspective. It wasn’t until our wedding day, on March 25th, when Hannah and I joyfully shared our first kiss as we entered the covenant of marriage before God.

I share this testimony with you because it’s an example of what freedom can look like in today’s act of dating. Purity is not something we may excuse on account of our passions. Nor should we bypass honor for the sake of our desires. Does every story have to be like ours? Of course not. But acknowledging God in every aspect of our lives is essential for living in the freedom of what God created us to be.