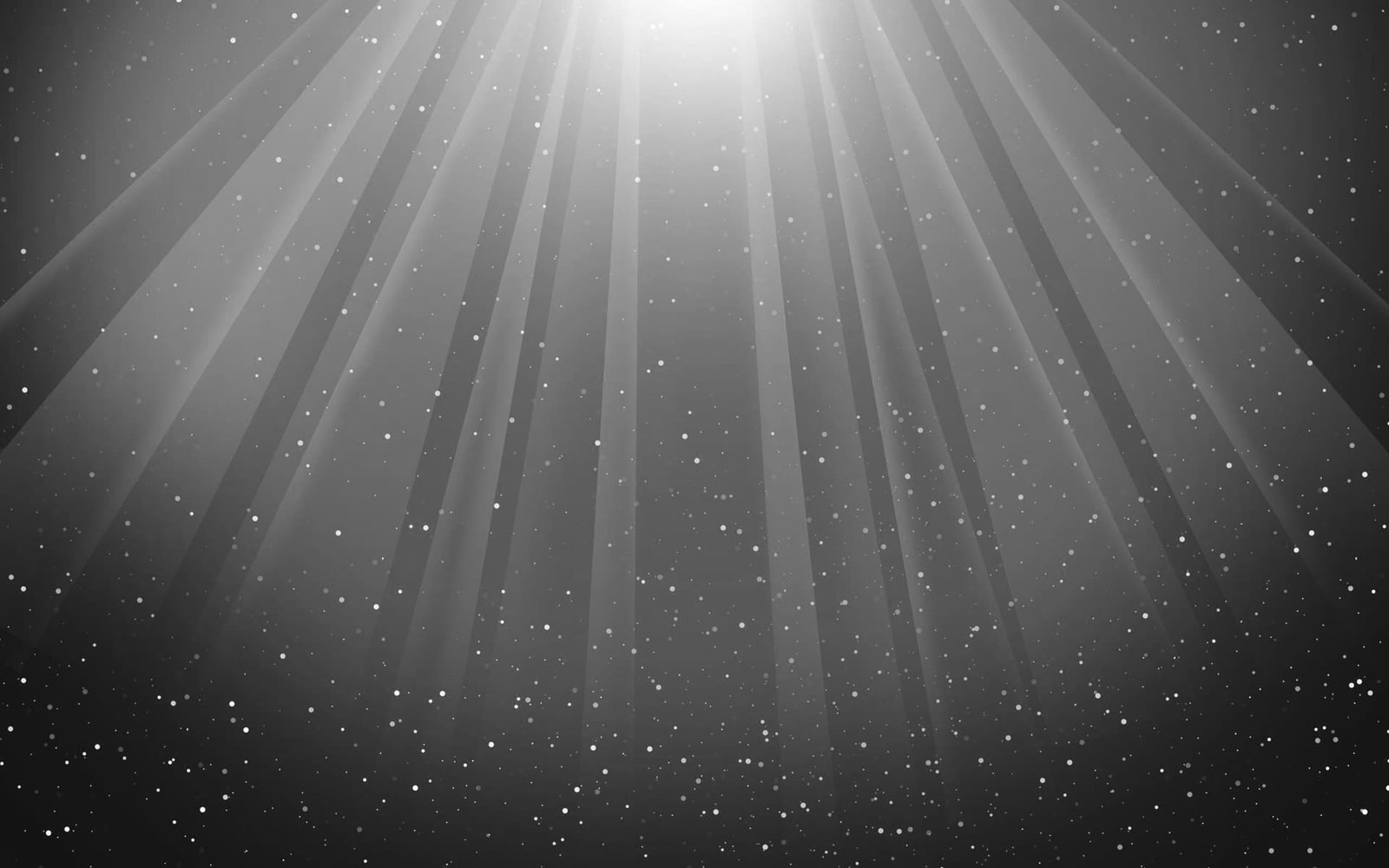 There is a scene in the 2013 Martin Scorsese movie “The Wolf of Wall Street” that depicts Jordan Belfort, the film’s main character played by Leonardo DiCaprio, so high from a dangerously dosed and expired super drug that his body is completely shut down. The problem is, Belfort now has to get home to stop his associate from unknowingly sharing incriminating information with law enforcement. Belfort literally crawls to his expensive, white sports car and, using his years of experience of living under the influence, carefully makes his way down the road. In what appears to be a miracle, he makes it all the way home without damaging himself, any other property, or his beautiful car. Or so he thought.

Once he is arrested, the police take him outside where Belfort sees his car mangled and covered with foliage and debris. The film then shows that Belfort didn’t get home safe and sound but hit nearly everything he possibly could from the moment he started the car. It’s a comedic beat in the movie, but I have been thinking about this scene a lot as I’ve somberly reflected on our current moment in the world. The shock that Belfort was experiencing as he reflected on his tumultuous ride home is, in a small way, what many white people are feeling in this very moment. For many, their lives up to this point, all of the working, earning, and relating they’ve been doing, are suddenly being called into question as the scales of privilege fall from their eyes.

The world seems to be, at least right now, seeing through a different lens on the state of race in America and the world. The pain felt by the murders of George Floyd, Breonna Taylor, and Ahmaud Arbery is being met with a new level of compassion and empathy that wasn’t as present as our black brothers and sisters grieved the murders of Michael Brown, Sandra Bland, Philando Castile, Alton Sterling, Eric Garner, Tamir Rice, and so many more. Compassion and empathy are powerful tools, but as they pull white people into the lives of their neighbors it brings new awareness to the fears and trials people of color experience in America every day. It doesn’t take long as white people examine the lives of people of color around them, before they begin to examine the systems around them as well. Then it doesn’t take long as they examine the systems before they begin examining themselves. All of a sudden, you’re standing on your steps staring at your dismantled sports car.

This is a feeling I am very familiar with. There have been many moments in recent history when I realized I had not been navigating the world, and, particularly, issues of race flawlessly. I hadn’t been zipping around these twisty turns with great expertise, but I was banging down the road high on woke arrogance and oblivious to my racial blind spots. The shock I was feeling comes from having to reevaluate so many aspects of my life and identity. How many friends and neighbors had I blindly hurt with insensitivity and ignorance? Was I taking the hardships they had shared with me seriously? Would they ever forgive me? How do I even pursue that reconciliation? Did I really earn any of the achievements I held deep-seated pride in or was there some level of advantage based on my skin color? Questions like these were not in short supply but it all led to one big question. Have I failed?

Have I failed to do so many of the things I believe in as a follower of Christ? Have I been denying the image of Christ in others? Have I failed to love my neighbor? Have I failed to care for the widows and the orphans? Have I failed to help Jesus usher in the Kingdom of God and participate in the restoration of creation? These questions were disorienting and painful. Thankfully, because of my faith, I already had rhythms of humbly seeking wisdom and then honestly practicing repentance, but now I had to apply that rhythm to my role in pursing racial reconciliation. I don’t know if you’ve ever repented before, but it’s not easy.

Sometimes it feels like your conscience has turned you into a punching bag throwing haymakers of guilt. This experience is similar to that described in Dr. Robin DiAngelo’s seminal work on white fragility. “Via this discourse [on issues of race], whites position themselves as victimized, slammed, blamed, attacked, and being used as “punching bag[s].” The way Dr. DiAngelo describes white fragility sounds to me like any instance of sin being revealed I’ve ever felt or heard about. Defenses go up and blame goes everywhere but where it belongs. Look at how quickly Adam’s fingers point to Eve and God when asked about the original sin. If you are feeling like a punching bag, I would encourage you to ask yourself if it’s actually your conscience doing the punching?

This process is long and nuanced. It involves the complete reevaluation and reordering of our lives. In the first chapter of his letter to the Galatians, Paul writes of a time immediately following his conversion when he went to Arabia. Some see this time as a season for Paul to learn the Gospel directly from Jesus, but I like to think it was more than that. Paul, who was Saul, had a worldview driven by completely different motivations than the life he would live with Jesus. Paul had to look through his life and bit by bit seek forgiveness for the atrocities he committed and redirect every area of his life so that he could now reach out to the very people he had been hurting. This season lasted three years and, even then, Paul had work to do. It is a hard process, but is the only way we are ever going to change the world. One by one the scales need to fall and hearts need to soften. So if you’re in that moment of shock right now, that is a great place to be. Maybe you won’t be able to repair all the damage you’ve done but you’ll do better next time if you just keep driving.