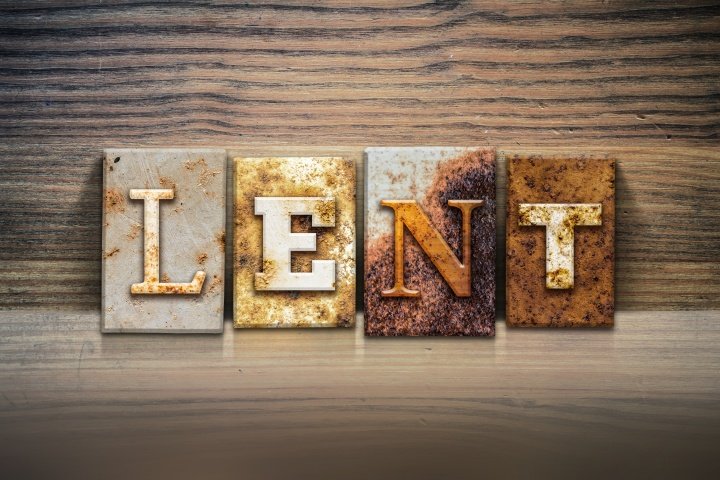 Which is your preferred Olympics: summer or winter? Whether you side more with gymnastics or figure skating, somewhere deep down we have to admit that, as a whole, the winter version of the Olympiad is way more hardcore. Think about the skeleton event…90 mph, head first down a tube of solid ice. Regardless, the best part of any Olympics is going beyond the events and into the stories.

Every Olympian’s journey is a testament to what is humanly possible. They often feature overwhelming odds being conquered, unique characters, and communities of the people coming together to make the athlete’s dreams come true. When it comes to the Winter Olympics, though, they all have one glaring story beat in common, crashing. In the midst of these clouds made of shards of shattering equipment and fresh, powdery snow, our heroes of sport meet their limitations.

That devastating scene is always reflected in each tear shed during the medal ceremony. When that chunk of shiny metal is draped around their neck, they remember the thrill of landing that trick or seeing their winning time flash, but they also remember every break and bruise on the way to the podium. Recalling the sacrifice makes the victory sweeter.

If the church has a medal ceremony, it’s Easter Sunday! Is there a more jubilant day on the church calendar than Resurrection Sunday? We gather to remember and celebrate Christ’s victory over sin and death, our invitation to the golden city on a hill! Before the Hallelujahs and baskets of chocolate, however, we are invited into the season of Lent, a 40 day video package of our most devastating crashes.

Lent is not a practice in torturing ourselves by dwelling on the guilt and shame of our biggest failures of the year. It’s not a celebration of Satan’s victories. It’s an invitation to the ongoing work of rightly ordering our lives. We refocus our rhythms of prayer and study. We fast from the things we have allowed to have too much control in our lives, the things we’ve placed in God’s position. We acknowledge our limitations which led to Christ’s death on the cross.

This is why during Ash Wednesday services (the beginning of Lent) or Good Friday services (marking crucifixion day) we often sing this hymn, “Who was the guilty? Who brought this upon thee? Alas, my treason, Jesus, hath undone thee. ‘Twas I, Lord Jesus, I it was denied thee: I crucified thee.” This crash isn’t the end of the story, though. In fact, the thing about this crash is that it was Jesus that took all the bruises and breaks for us. Yes, our limitations put him there, but it’s Christ’s lack of limitations that we celebrate three days later. We don’t reflect on the crashes just to swap scar stories, we do it to ask Jesus to heal our wounds like he did his.

One of the events in the Winter Olympics is the snowboard halfpipe, where competitors slide back and forth in a tube-like structure launching off the sides to do amazing tricks. In the women’s competition, one American boarder caught my eye. While most were concerned with 17-year-old prodigy, Chloe Kim, I was rooting for Maddie Mastro. Knowing that Kim had gold all but locked up, Mastro decided on all three of her runs down the pipe to go big! If she had any chance of reaching the podium she had to test her limits.

Again and again she entered the halfpipe, and again and again on her second jump she crashed. She finished 12th out of 12 in the competition. Maybe Lent makes you feel like a Maddie Mastro instead of a Chole Kim. Maybe you’ve given up chocolate or smoking every year only to fail a few days into the 40. Maybe, when you reflect on your crashes, the guilt and shame are too much and you feel like you’re dead last. The problem is, there might be truth in those feelings.

There might be some tricks, no matter how hard you try, you’ll never land. This isn’t a bad place to be! Knowing our limits allows us to know where we need God the most. The season of Lent isn’t just about revealing the wounds of our sins, but allowing the power and hope of the resurrection to cover those wounds. The end of our limitations is the beginning of God’s limitless power. You will never land that trick alone, but with Christ you’re headed for a podium finish.