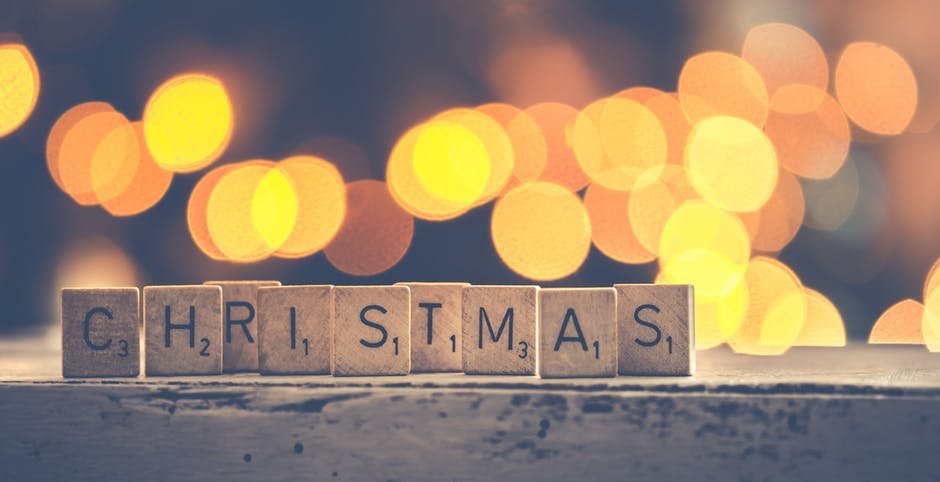 C.S. Lewis Has Thoughts on Christmas

Who’s the smartest guy to ever live? Lewis. CS Lewis. He feeds me on a number of levels. I love him on apologetics! In fact, I think I more fully embraced saving faith after reading his “argument from desire” in Surprised by Joy.

But, I love him most when he provides commentary on the things that have become mundane in our lives but should remain remarkable. Today, consider what Lewis says about Christmas:

Three things go by the name of Christmas. One is a religious festival. This is important and obligatory for Christians; but as it can be of no interest to anyone else, I shall naturally say no more about it here. The second (it has complex historical connections with the first, but we needn’t go into them) is a popular holiday, an occasion for merry-making and hospitality. If it were my business to have a ‘view’ on this, I should say that I much approve of merry-making. But what I approve of much more is everybody minding his own business. I see no reason why I should volunteer views as to how other people should spend their own money in their own leisure among their own friends. It is highly probable that they want my advice on such matters as little as I want theirs. But the third thing called Christmas is unfortunately everyone’s business.

I mean of course the commercial racket. The interchange of presents was a very small ingredient in the older English festivity. Mr. Pickwick took a cod with him to Dingley Dell; the reformed Scrooge ordered a turkey for his clerk; lovers sent love gifts; toys and fruit were given to children. But the idea that not only all friends but even all acquaintances should give one another presents, or at least send one another cards, is quite modern and has been forced upon us by the shopkeepers.

– From “What Christmas Means to Me” in God in the Dock

For the great and powerful of this world, there are only two places in which their courage fails them, of which they are afraid deep down in their souls, from which they shy away. These are the manger and the cross of Jesus Christ. No powerful person dares to approach the manger, and this even includes King Herod. For this is where thrones shake, the mighty fall, the prominent perish, because God is with the lowly. Here the rich come to nothing, because God is with the poor and hungry, but the rich and satisfied he sends away empty. Before Mary, the maid, before the manger of Christ, before God in lowliness, the powerful come to naught; they have no right, no hope; they are judged.

– From God Is In the Manger: Reflections on Advent and Christmas

Spend some time this Christmas getting lost in the “mundane” occurrence of God come near!