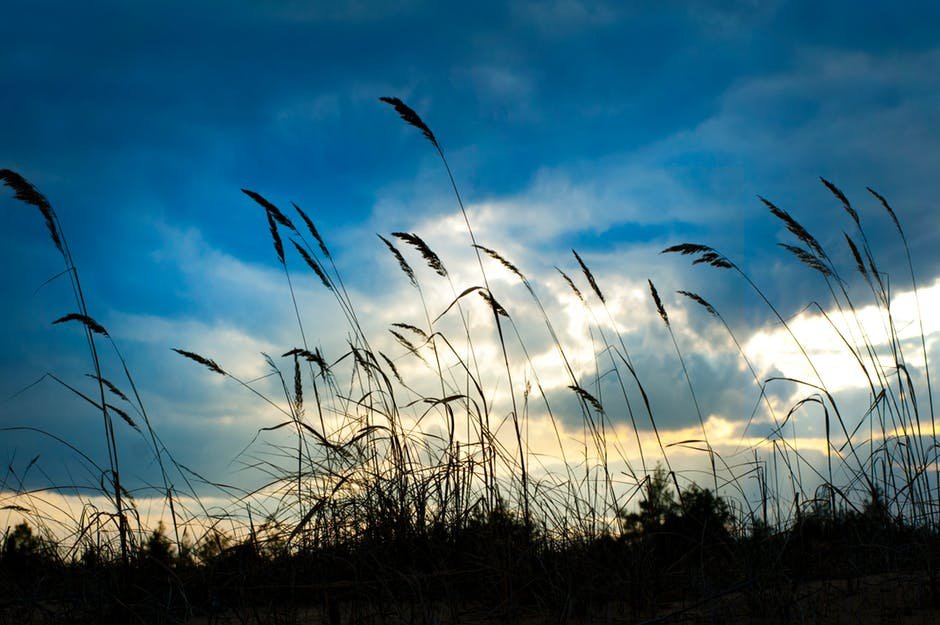 It was my last semester senior year of college, and I had no idea what I wanted to do with my life. Well, that’s not entirely true. I had ideas. That was the problem. I had too many of them.

Thanks to my well-rounded upbringing and my liberal arts education I had too many interests. I’m making it sound like there were employers clambering at my door. That was not true. The vast majority of those future possibilities were clambering around my imagination. But I did and still do have a vivid imagination. So they seemed real at the time – no matter how unrealistic me playing soccer in the Premiere League really was.

By mid-semester, however, I did have a few options in front of me. They all had merit, and I would bop from one to the other to the other every day thinking this or that one was the one God wanted me to do.

The bopping wasn’t getting me anywhere.

I asked people I respected. They all had different opinions.

I didn’t know what to do.

Until one afternoon I found myself sitting across from Dr. Maloney. He had already retired, but he kept an office on campus, and I had continued to keep in touch with him – he was that kind of professor.

He asked me what I was planning on doing after graduation.

I told him that I had some options, but I was having trouble deciding between them.

He said, “That’s because you are moored to the pier.”

“How is God going to lead you when you aren’t going anywhere?”

“But I don’t know which direction to go,” I said.

That’s when Dr. Maloney leaned forward at me. “Ned,” he said, “what God wants is for us to be like rudderless ships.”

Dr. Maloney made like he was going to hit me. “Son. Go out there and sail and trust that the Spirit will direct you if you go off course.”

“Yes. Pick one!” He probably would have cussed at me if we had had that kind of relationship.

And he was right.

Over the years, I’ve had to make lots of decisions, some big, some really big, and Dr. Sam Maloney’s advice has helped me through many of them.

So go. Make a decision. Trust it to the Lord. And let the Spirit have his way with you.