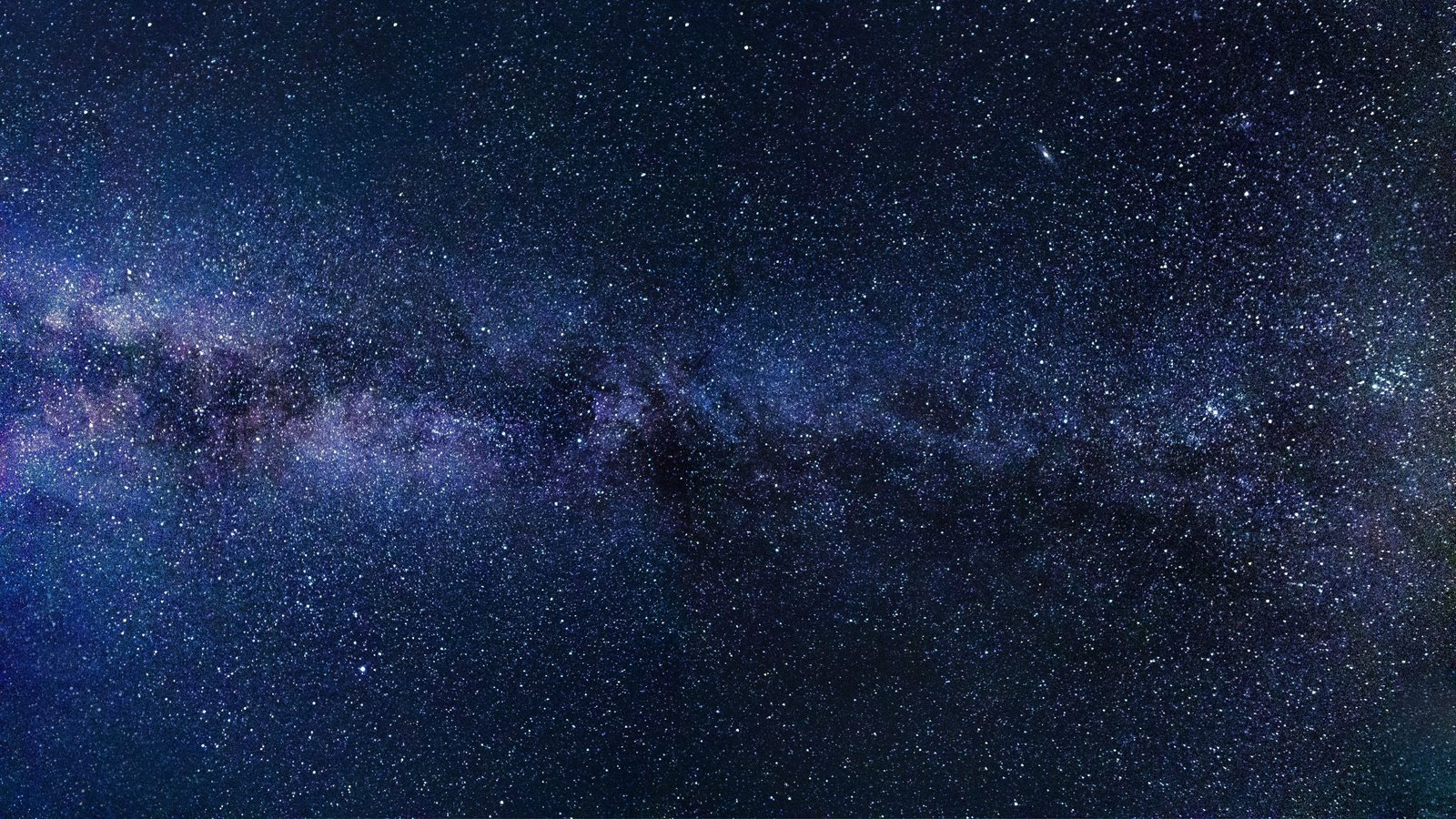 It’s been about three weeks since Bite Size Theology’s move towards greater transparency began (the only thing we were actually not telling people was who we are). Since then, we have been awfully busy. We completed our first official series on the seven I Am statements Jesus made in the Gospel of John. We also debuted the newest addition to the podcast: The Extended Edition. Extended Edition episodes will be posted every other Saturday morning. We’ve put out two so far: the first one introducing us and our stories while in the second we tackled the question “What Makes Someone a Christian?” Download and listen to them, plus our I Am series, here.

This past week, we started our second series: The Apostles’ Creed. This series will be two full weeks, running all the way through this Friday. If you’re interested (or even if you aren’t but you are committed to finishing this blog), here are previews of each of last week’s episodes as well as the topics for this week:

“I believe in God, the Father Almighty, maker of heaven and earth, and in Jesus Christ his only Son, our Lord

Who was conceived by the Holy Spirit, born of the virgin Mary, suffered under Pontius Pilate, was crucified, died, and was buried. He descended into hell; the third day he rose again from the dead. He ascended into heaven, and is seated at the right hand of God the Father Almighty. From thence he shall come to judge the living and the dead.

I believe in the Holy Spirit, the Holy catholic Church, the communion of saints, the forgiveness of sins, the resurrection of the body, and life everlasting. Amen.”

So maybe you haven’t heard the Apostles’ Creed before, or maybe you’ve recited it so many times that you don’t think about it too much anymore. But what is it? And why is it important? That’s what we’re going to get into the next couple weeks. We’re going to take the creed piece by piece over the course of a few episodes and examine what it’s saying about the Christian faith. Because the interesting thing about this creed is that it’s a declaration of the core beliefs held within the Christian faith…

3/19 The Apostles Creed (Pt 1): Maker of Heaven and Earth
By Aaron Lively

The Apostles’ Creed is a declaration of the core tenets of the Christian faith. In this series, we’re breaking down the creed over the course of a few episodes. The part we’re focusing on today is “I believe in God, the Father Almighty, maker of heaven and earth…”

One of the common beliefs our culture holds to be true is the idea that the world, as we know it, exists by chance. Atoms collided in certain ways to make the things we have around us now, and the existence of life as we know it is nothing more than chaotic and accidental. Nothing is here for any reason, so live for yourself, believe what you want to believe, and do whatever makes you happy. Because life is survival of the fittest, and the strong rise to the top and the weak die off, and there’s no meaning to life beyond that.

But then there’s another belief that our culture holds just as enthusiastically: that the weak and marginalized are worth caring for. That there is right and wrong in the world. To paraphrase C.S. Lewis, we don’t look at genocide, or racism, or sexual assault, or mass shootings, or inequality, and say “that’s not pleasing to me.” We look at it and say, “that’s evil.” We look at it and say, “people are worth caring for. And that includes the weak and marginalized.”

And yet a lot of times, what modern people fail to realize is that the first belief and the second are incongruent with each other. If the world came to be by pure chance, and life is about living for myself, then why should I care what happens to the people around me? If life is accidental and there’s no meaning, why do we cling to this sense of justice, of right and wrong? And why do we care about it so much if life has no meaning?…

And in Jesus Christ His only son, our Lord.

As we dissect the Apostles’ Creed we will no doubt start to notice that it is pretty simple.  I mean that’s the point, to say what Christians believe as simple as possible.  The second line of the Apostles creed is just that, clear and simple. Yet, if we dive deep we see some complex theology within the line.

And in Jesus Christ, His only son our Lord”. Jesus Christ is the only son of God.  But that is actually more complicated than it seems.  See Jesus is called God’s son, but the Bible makes some distinctions and clarifying statements that we need to know about…

Who was conceived by the Holy Spirit, Born of the Virgin Mary

So, this line of the Apostles Creed refers to the Birth of Christ.  We probably know the story of Jesus’ birth, we discuss it around Christmas time with fervor.  If we remember an Angel tells Mary that she will bear a son and his name will be Jesus, Mary asks how will this be since she is a virgin, the angel tells Mary that Jesus will be conceived of the Holy Spirit.    9 months later Jesus is born in a manger.

The virgin birth directly ties to the divinity of Christ.  Today we like to cut out the parts of the Christian faith that makes us uncomfortable.  We like to make the miracles of Jesus metaphors and the Cross nothing more than a symbol, but we worship a savior who claims too much miraculous things for all of them to be thrown out.   Jesus’ birth is another miraculous thing that we cannot ignore…

“Suffered under Pontius Pilate, was crucified, died, and was buried”

This line of the Creed starts off with placing Jesus in a specific historical timeline.  By naming the Roman authority, Pontius Pilate, that was responsible for overseeing the sentence of Jesus, this makes a historical claim of when Jesus Christ was crucified.  This is important for establishing the accuracy of the Bible.  There are other historical sources other than the Bible that testify to the fact that a man named Jesus of Nazareth was crucified under the authority of Pontius Pilate.

But the main thing we need to focus on is the last half of this line, Jesus was crucified and was buried.  Jesus’ crucifixion is foundational to Christianity and truth in general.  The crucifixion represents and accomplishes so many things all at once…

3/26 The Apostles’ Creed (Pt. 6): Ascended into Heaven
By Aaron Lively

3/28 The Apostles’ Creed (Pt. 8): The Holy Spirit, the Holy Catholic Church, and the Communion of Saints
By Sage Blalock

3/29 The Apostles’ Creed (Pt. 9): The Forgiveness of Sins, the Resurrection of the Body and Life Everlasting
By Sage Blalock