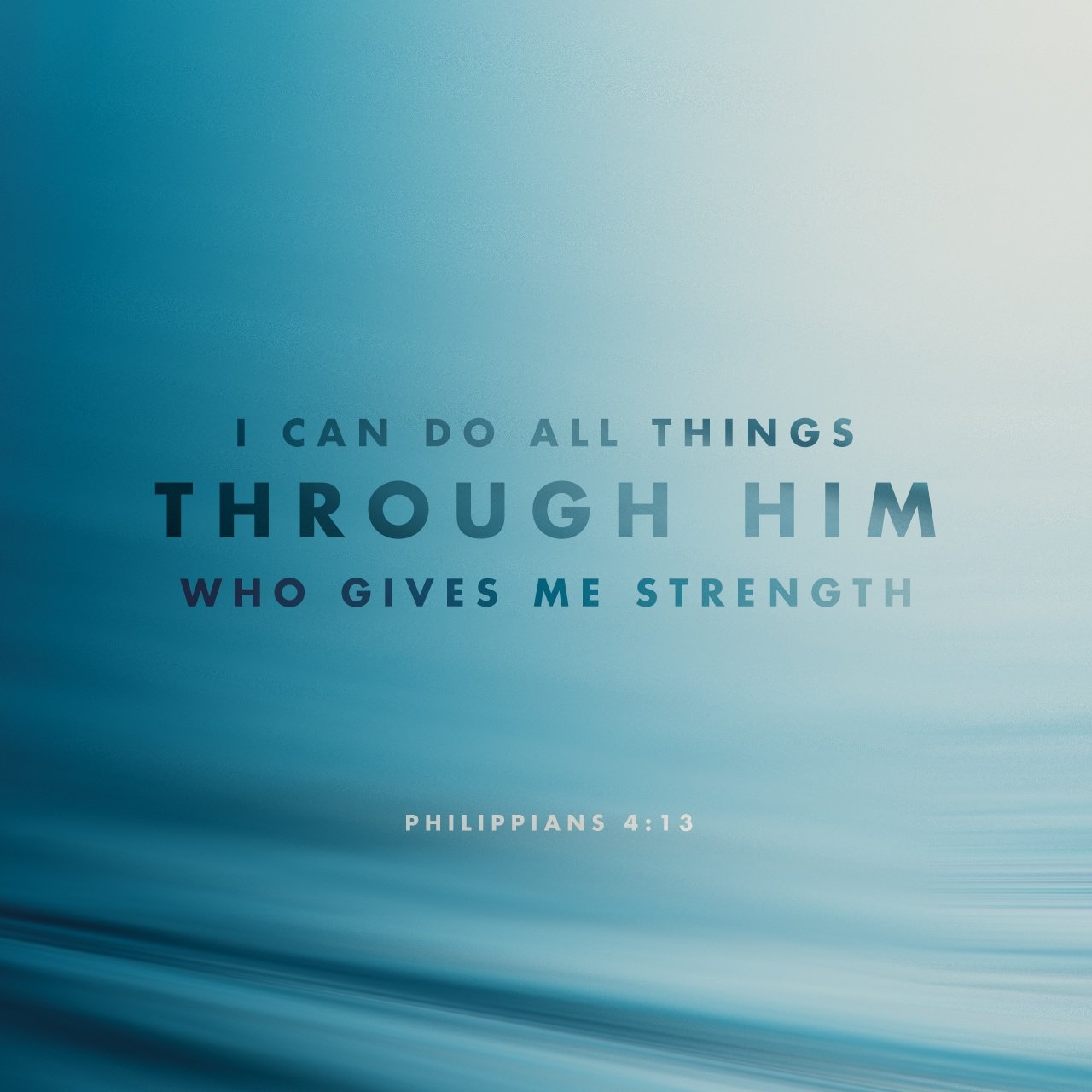 Are We Reading Philippians 4:13 Wrong?

If you’ve been a Christian for more than a few hours, you have heard or seen someone, probably a celebrity or athlete, quote Philippians 4:13. As the Apostle Paul wrote:

“I can do all things through Christ which strengtheneth me.” (KJV)

Christians of all sorts have used this to affirm themselves or their choices. Athletes have posted it to say that God is going to help them hit more homeruns, score more touchdowns, or make more three pointers. Actors use it to claim God will give them the strength to act better. I’ve used it to tell myself I was going to crush that test I studied seven seconds for. Maybe you’ve done it, too.

But what if I told you all of us were wrong? What if I told you that *gasp* there are verses before this one? Well, I hope you’re sitting down. Because there are. I’ll give you a minute to pick your jaw up off of the floor. Let’s reread 13 with the previous two verses for context:

“I am not saying this because I am in need, for I have learned to be content whatever the circumstances. I know what it is to be in need, and I know what it is to have plenty. I have learned the secret of being content in any and every situation, whether well fed or hungry, whether living in plenty or in want. I can do all this through him who gives me strength.” (NIV)

So, Philippians 4:13 isn’t about homeruns or test scores at all. Paul is telling us that he has learned to be content with his lot in life at all times. Those times include both having everything he needs and experiencing lack. I don’t know about you, but I don’t know if this would be true for me. The question, then, is how can Paul do this? Where does he get this resilience? Let’s go back to 4:13. The answer, as all current and former members of a youth group will tell you, is Jesus!

Jesus is the source of Paul’s insane, otherworldly strength and contentedness. That’s what authentic, sincere faith can do for us if we have it. It isn’t easy, but Jesus offers that to us every single day.

That is the message of Philippians 4:13. Paul wasn’t about to go compete in the Isthmian Games in Corinth (an Olympics-lite sporting event) and thought God was going to help him win the Push a Hoop With a Stick contest (I’m assuming that was one of the events. It’s certainly old enough). Paul was telling us that his trust in God was such that he could be content in any context. That contentedness is ours for the taking, fellow Christians.