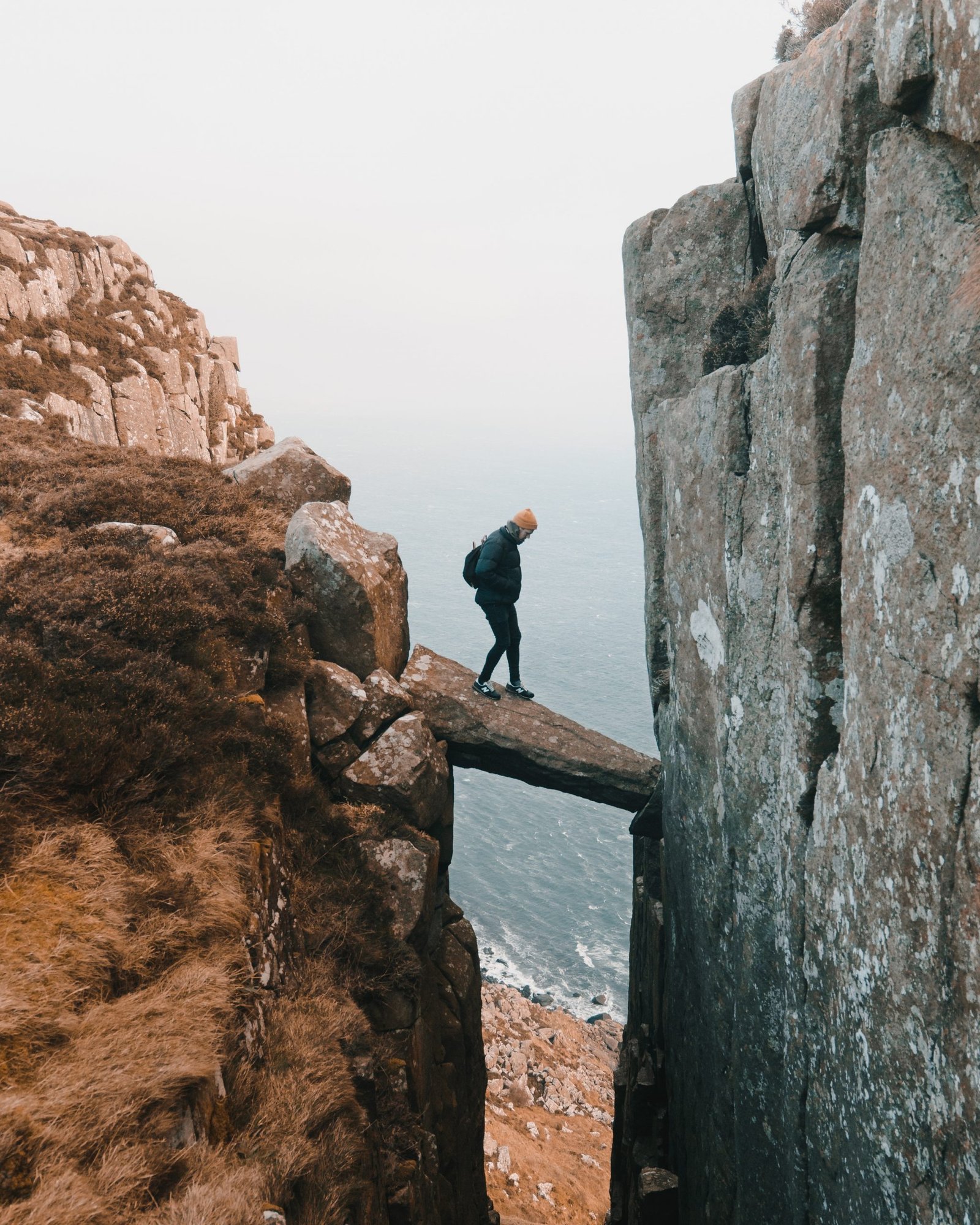 A Reason to Trust

In times of crisis, in moments of uncertainty, amidst chaos, where do you turn? And, how do you turn? “I trust in God,” we say, as we anxiously pick up our phones to satisfy our restlessness with a call to a connection of ours who can assist us in our predicament. When it comes down to it, do we trust God? I do not think we do. The arrival at this understanding begs the question, then, how can I trust God? How can I know that he will come through? How can I rest in his sovereignty? In fact, the Rabshakeh of Assyria does not only say, “Say to Hezekiah, ‘Thus says the great king, the king of Assyria: On what do you rest this trust of yours?” (Isaiah 36:4), but he also asks us.

Among the innumerable examples in Scripture, Hezekiah offers us a relatable character, one plagued with uncertainty and fear. We live in what W.H. Auden called, “The Age of Anxiety” in his such-titled poem, and so, most of us, if not all, must learn to recognize and do battle against our metaphorical Assyria that stands as opposition to our trust in God.

When we first see Hezekiah in these Scriptures, utter despair covers him. “As soon as King Hezekiah heard it, he tore his clothes and covered himself with sackcloth and went into the house of the Lord.” (Isaiah 37:1) Hezekiah was afraid! He was horrified! And for good reason. Assyria swallowed nations in their wake – and their gods. They were at the peak of their military prowess. The mere presence of the Assyrian army, let alone the words of the Rabshakeh, challenges his trust in God. “Behold, you have heard what the kings of Assyria have done to all lands, devoting them to destruction. And shall you be delivered?” (Isaiah 37:11). That was the question that alarmed Hezekiah. Will I be delivered? Will God deliver me and my nation, and will he do it for the sake of his name and show himself as the one true God?

So, not only was his identity on the line as King, and likely his life, but I believe he feared that God would abandon, rather than deliver, Judah, and that His reputation would become like that of all of the other gods. The Rabshakeh warned the people of Judah, “Beware lest Hezekiah mislead you by saying, “The Lord will deliver us.” Has any of the gods of the nations delivered his land out of the hand of the king of Assyria?” (Isaiah 36:18).

So uncertainty, fear, and worry plagued Hezekiah. When he addresses the messengers he sends to Isaiah, he says that, “It may be that the Lord your God will hear…” (Isaiah 37:4). At this point, he is not sure what to think of God and his character. Hezekiah felt that the inevitable was upon Judah. And it was. But, in the face of danger and trouble, he gathered up courage and he found faith and trusted God. He believed him, and it enabled him to live a big life full of trust and security.

How did Hezekiah do that? Where did he find the strength and the fortitude and the resolve and the hope and the faith and the trust to not lay down in front of the king of Assyria. He sent for Isaiah to ask him, “what does God say about me and my situation? how can I know God is for me? How can I trust God?” And God gave him a promise; a promise to destroy Assyria and a command to not be afraid (Isaiah 37:6-7).

What is our promise? Where can we find that kind of faith to trust God in the face of uncertainty, crisis, and chaos? It’s found in Jesus, hanging on the cross. That’s why we can trust God. Because through the death of his son on the cross, he assures us that he will not leave us as orphans. He will bring us secure to see him face to face. The fear of man, the fear of the future, the fear of death, all fear passes away in the light of an untouchable eternal inheritance. Take hold of that with the two hands of splendor and joy, and in doing so, set your face to trust him.