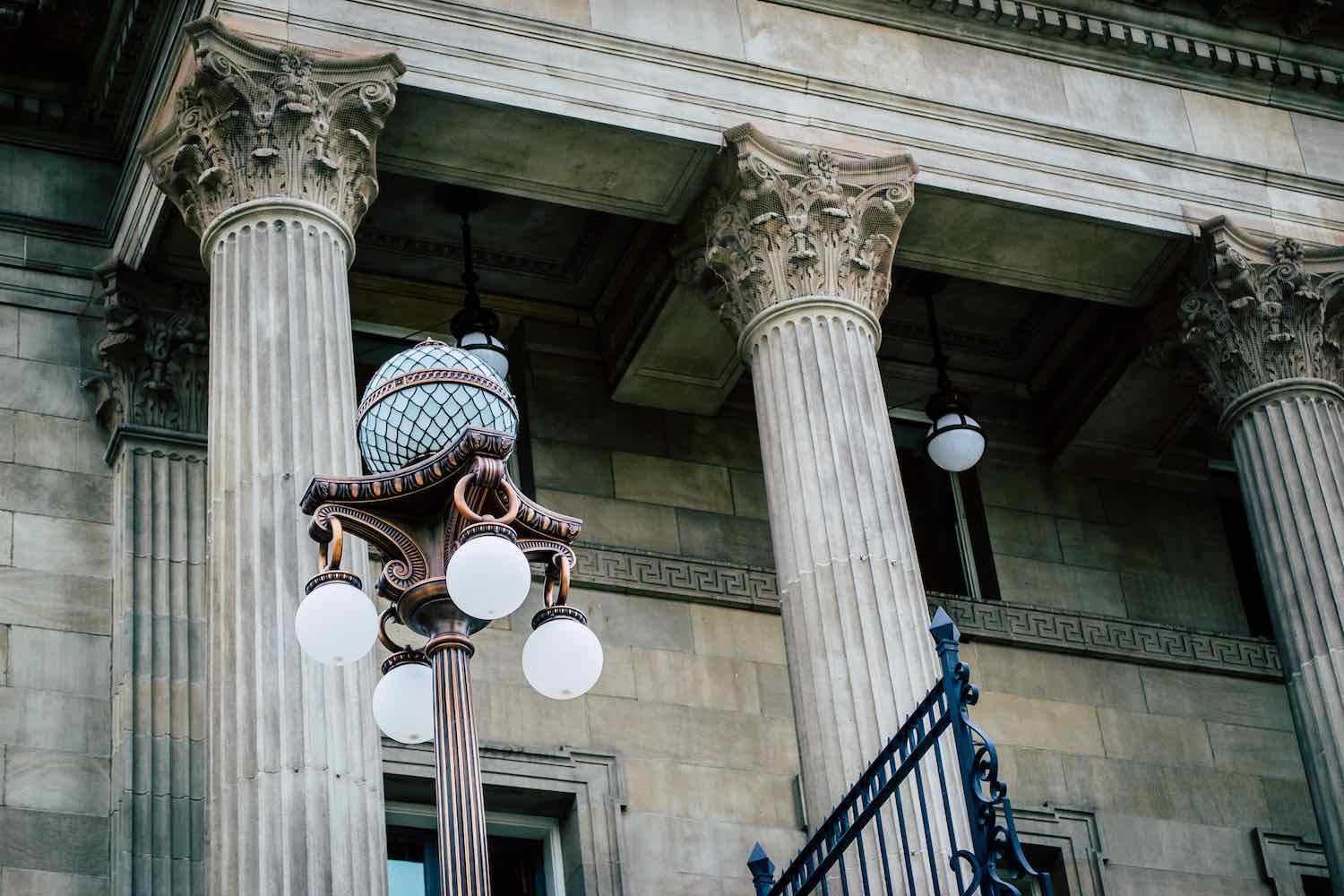 “He has told you, O man, what is good; and what does the LORD require of you but to do justice, and to love kindness, and to walk humbly with your God?” – Micah 6:8

A few years ago, I read ‘Just Mercy’, an incredible book written by Bryan Stevenson. And this week I wept alone in a movie theatre while I watched the movie adaptation of Bryan’s attempts to live and breathe justice.

But what did I do about the injustice that moved me, especially in the in-between?

It was a question I was confronted with as I walked out of the movie theatre. ‘Just Mercy’ chronicles the story of an innocent black man sitting on death row, and the lawyer who seems to have to move heaven and earth to get him set free. As I watched the movie, and as I read the book years ago, I was reminded of the insidious, ungodly racism and prejudice that gives me privilege in America while at the same time allowing my fellow image bearers be treated as if they don’t matter.

I’ve had discussions with friends about racism and injustice. I’ve certainly been angry about the state of my country, but what have I really done justice?

Micah 6:8, much like Jeremiah 29:11, seems to be a Christian rallying cry – a call to trust that God cares and has good things in store. But while these things are true, the prophesies documented in Micah and Jeremiah are not meant to be read as a call to a passive faith.

I believe what God was communicating to the Israelites, and what He is communicating to us now, goes far beyond being angry about injustice and trusting that God will fix things. We ought to be angry, and we can live with full confidence that God will redeem all things, but God has clearly called His people to take an active part in His redemptive work, being His hands and feet as we imitate Christ.

Because Micah’s prophecies, just like every other part of Scripture, ultimately points toward the redemptive work of Christ:

“’But you, Bethlehem Ephrathah,
though you are small among the clans of Judah,
out of you will come for me
one who will be ruler over Israel,
whose origins are from of old,
from ancient times.’

3 Therefore Israel will be abandoned
until the time when she who is in labor bears a son,
and the rest of his brothers return
to join the Israelites.

4 He will stand and shepherd his flock
in the strength of the Lord,
in the majesty of the name of the Lord his God.
And they will live securely, for then his greatness
will reach to the ends of the earth.” (Micah 5:1-4)

And again, as Micah rebukes the Israelites, He continues to remind them of the good God who will not abandon them:

“Who is a God like you,
who pardons sin and forgives the transgression
of the remnant of his inheritance?
You do not stay angry forever
but delight to show mercy.
You will again have compassion on us;
you will tread our sins underfoot
and hurl all our iniquities into the depths of the sea.”  (Micah 7:18-19)

And it is in light of this God, a God who pardons sins, who delights in showing mercy, who hurls our iniquities into the depths of the sea, that we have the strength to live out Micah 6:8 – it is by walking humbly with Him that we are able to do justice and to love kindness.

Racism, violence, hatred, injustice – they’re all a result of our sin. They are a result of my sin.  And I can fully believe in a God who has died for my sins, and who will redeem the world and reconcile it to Himself, while also acknowledging that there are ways that I can pursue justice here and now. They are not mutually exclusive concepts. It is my belief in a just God, in fact, that gives me hope to pursue justice on this side of heaven.

The Gospel does not call us to apathy or distress. It calls us to hope, to confidence, to justice, and to redemption.