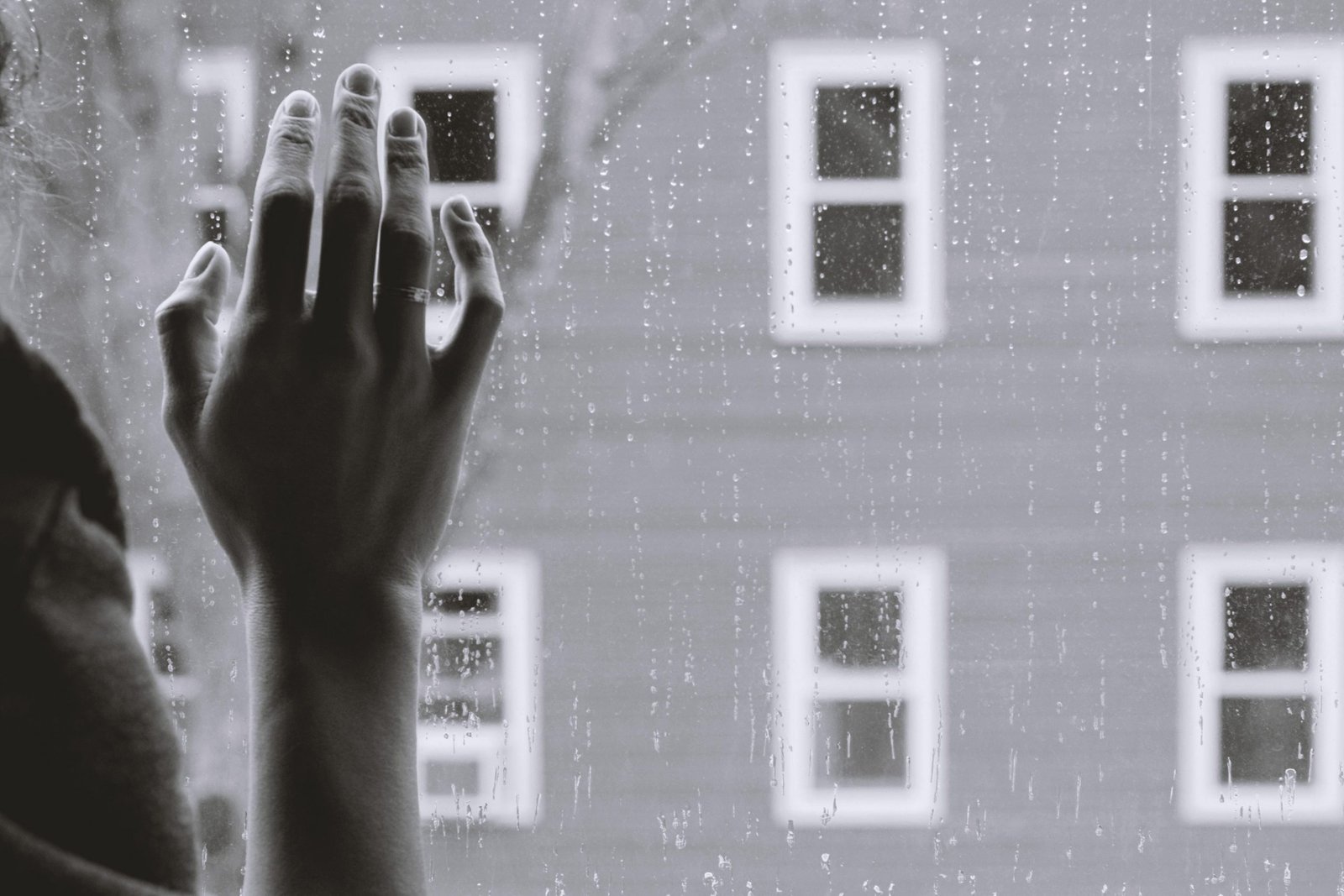 Loneliness and the Work of God

Many recent studies show that humans feel lonelier than ever. This comes in the wake of the greatest technological achievements in history, which connect us to our peers by greater degrees than any previous generation. Technology masquerades as an escape, one which leads out of the desert of loneliness and into an oasis of connection, but when the fog of connectivity lifts, it reveals a need for distraction that tries to cover insecurity. It is not only that we do not know how to be alone, but that we do not know who we are when we are alone.

In his book, “Man’s Search for Meaning,” Rollo May writes, “Kierkegaard one hundred years ago wrote that in his age ‘one does everything possible by way of diversions and the Janizary music of loud-voice enterprises to keep lonely thoughts away, just as in the forests of America they keep away wild beasts by torches, by yells, by the sound of symbols.’ But the difference in our day is that the fear of loneliness is much more extensive, and the defenses against it – diversions, social rounds, and being ‘well-liked’ – are more rigid and compulsive.” (May, 16)

We despise loneliness because our culture tells us that our social relations define our worth. We fear isolation because we secretly long for the intimacy and affection of others. We run from it because in it we do not know who we are. Have you ever noticed that almost everyone on public transport immediately shoves headphones into their ears or buries themselves in their phone? We set ourselves to avoid the seeming curse of silence. But what if loneliness was a gift? What if we needed loneliness as an avenue to silence, a road where we would walk with God and discover who we are and who he is to us?

In his exposition of Psalm 91 from “Expositions of Holy Scripture,”  Alexander Maclaren comments, “But God’s best gifts cannot be separated from himself…He has to discipline us for his highest gifts, in order that we may receive them. And sometimes he has to do that, as I have no doubt he has done it with many of us, by withholding or withdrawing the satisfaction of some of our lower desires, and so emptying our hearts and turning the current of our wishes from earth to heaven. If you are going to pour precious wine into a chalice, you begin by emptying out the less valuable liquid that may be in it. So God often empties us, in order that he may fill us.”
(Maclaren, )

If we lose friends, it may be that the LORD would empty us relationally in order to fill us and satisfy us with the intimacy of his friendship. He may hide us from the thoughts and affections of others that he would reveal himself in greater measure. The removal of a lower desire and pleasure often merits an inheritance of something greater.

May continues on – “Social acceptance, ‘being liked,’ has so much power because it holds the feelings of loneliness at bay. A person is surrounded with comfortable warmth; he is merged in the group…He temporarily loses his loneliness; but…he renounces the one thing which would get him constructively over the loneliness in the long run, namely, the developing of his own inner resources, strength and sense of direction, and using this as a basis for meaningful relations with others.” (May, 18)

Now, we know that “developing…inner resources, strength, and sense of direction” (May, 18), come from communion with God through his Word, worship, and prayer. We love to say, “you’re never alone,” but what do YOU do when YOU feel isolated? If we continue to renounce God in loneliness in favor of distraction or social warmth, we “renounce the one thing which would get [us] over the loneliness in the long run” (May 18). In other words, we forfeit the intimacy and nearness of God and a clarity of the Gospel. If you don’t know how to be alone with him, if you can’t listen in silence, if you fail to press on in difficulties, how will you function to your full capacity as a member of the body of the church amongst others?