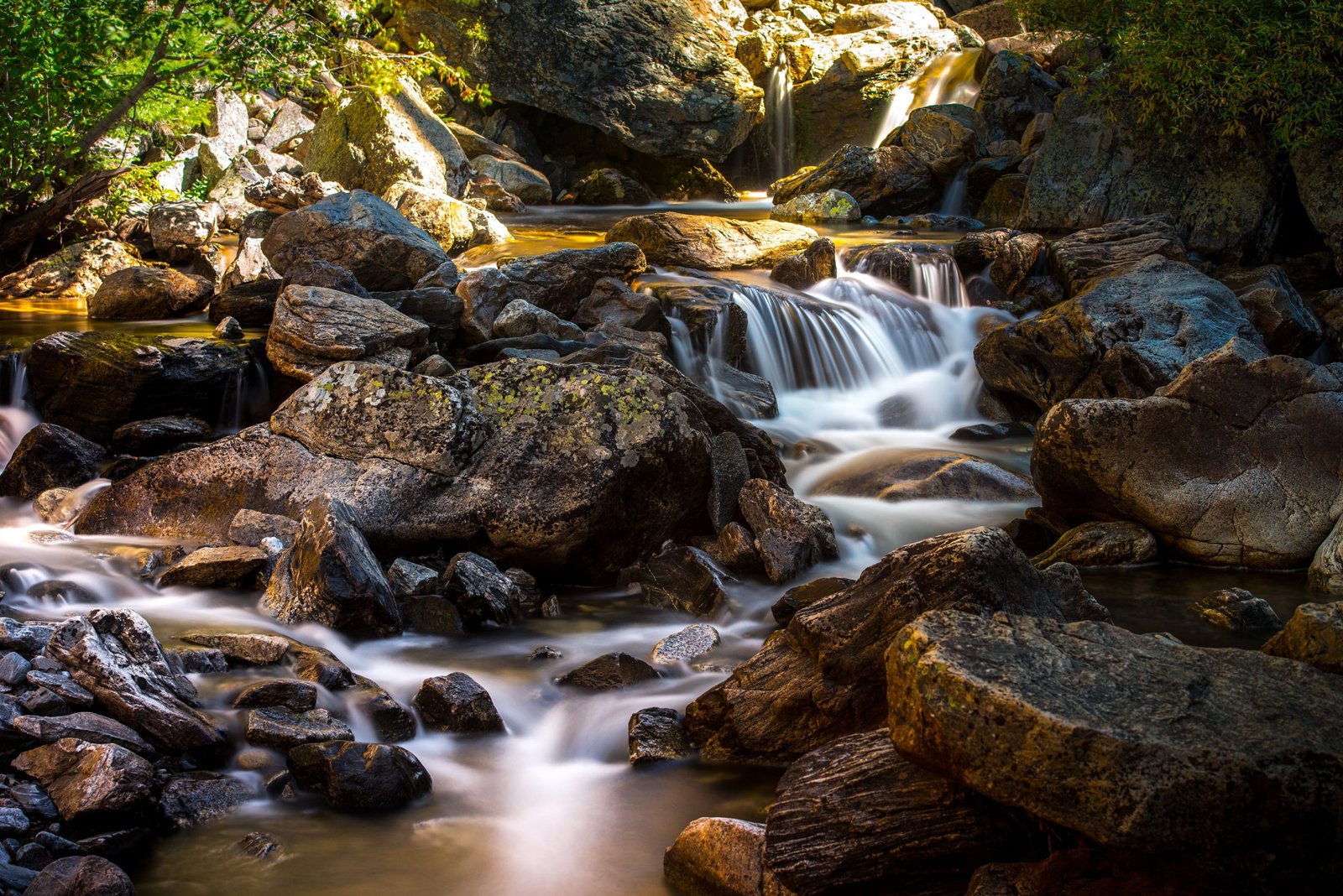 Which Came First: The Man or the Primordial Soup?

Does it really matter what we believe about God and man, creation or Evolution, literal 24- hour periods or “thousand-year days”? I spent a good deal of my first-half Christian life caring deeply about these issues, believing it did matter greatly, but after a time this topic dropped off the radar of my life with other, seemingly more important chats vying for my attention. Yet, lately I feel I’m coming full circle, visiting this topic with more passion than ever before and with a new heart attitude towards it.

Is it just me, or does that biblical statement sound the furthest thing from macroevolution imaginable? What is starkly missing in this one verse is the process of the evolution of man, from a low form of matter developing into this complex being we call “human” over a period of billions of years. It’s just not in the text. It’s missing. It doesn’t exist.

Fast forward to our current enlightening times. We hop through hoops to make a fine sounding argument for a world without a personal God. We confidentially tell our young impressionable culture that we came from nothing and we are basically going nowhere. We are a product of “chance”, of “survival of the fittest”, of just another rung up the ladder of time and chance. We might be high on that ladder but there is no purpose to it and we would have as well enjoyed this meaningless life if we had remained a few rungs lower.

God created us. He created you. He also created the first man and woman. Why in the world is that so difficult to fathom? He also created the sperm and the egg, which by the way, when mystically they meet, make a new human that emerges from the warmth, protection, and nutrients of the womb in around 40 weeks.

Ever see the size of a sperm? Me either. Or an egg? Or an ovum? Yeah, really, really little, yet it contains the DNA information to not only create our cells, organs, systems, and bodies, but also contains the very information needed to synchronize and order the whole human (or other plant or animal, for that matter). How can these tiny, microscopic entities construct such a complex system if it were by happenstance? Purposeless?  Yet each perfectly purposeful.

My heart is weighted down by the flippant attitude of those carelessly teaching this evolutionary “theory” (for all intents and purposes) as fact. Assisting in a special needs, sixth-grade science class, I asked the instructor why she taught this theory as such. She answered mater-of-factly, “Because this is the curriculum and we stick to it!” Wow. And yet, that same attitude would condemn those who read the scripture and believe what it says as, “ignorant” and “those who believe in fairytales”. But who really are the duped ones?

Back to my sixth graders…the adolescent men I had the privilege of sitting among started asking me what I thought. They questioned the “slime theory” (as I like to call it) and though I could have lost my job in this government-funded institution, I clearly divulged to them that they were “fearfully and wonderfully made” evidenced by their diverse personalities, looks, body types, finger prints and a myriad of other traits that make them uniquely designed by a loving Creator. Within those secret conversations emerged smiles on faces previously lost and wanton-looking. These four I shared a table with had a new sense of life and purpose because they finally were told they were not an accident of the cosmos!  If this could occur in a short season with a few open minds, how much more would this suicidal, depressed/anxious, drug-absorbing, impersonal sex-experiencing young generation finally have the hope and purpose they are deep-down craving?

Our beautiful Creator says that we are “created in the image of God”. The magnitude of what this implies I can’t wrap my limited brain around. But I do know that in His image we feel, choose, relate, love, care, and reflect some of God’s character in this world.  We have the capacity to commune with Him and hear from Him, making us highly valued in the order of those conceived by our loving Father.

So, here I stand at a crossroad. I just can’t float down this calamitous cultural current of mortal meaninglessness. Desiring to wrap my arms around our lost young ones, I feel an urgency to speak truth into their minds, blowing away the debris of the deceptive distortions they’ve been told. And if you have been swept away maybe it’s time you swim back to basics. And while we’re at it, let’s rescue upright-walking, two-legged fellow humans from this damaging error.

You, my friend, are in fact, created in the image of an infinite, loving, ordered, purposeful God.