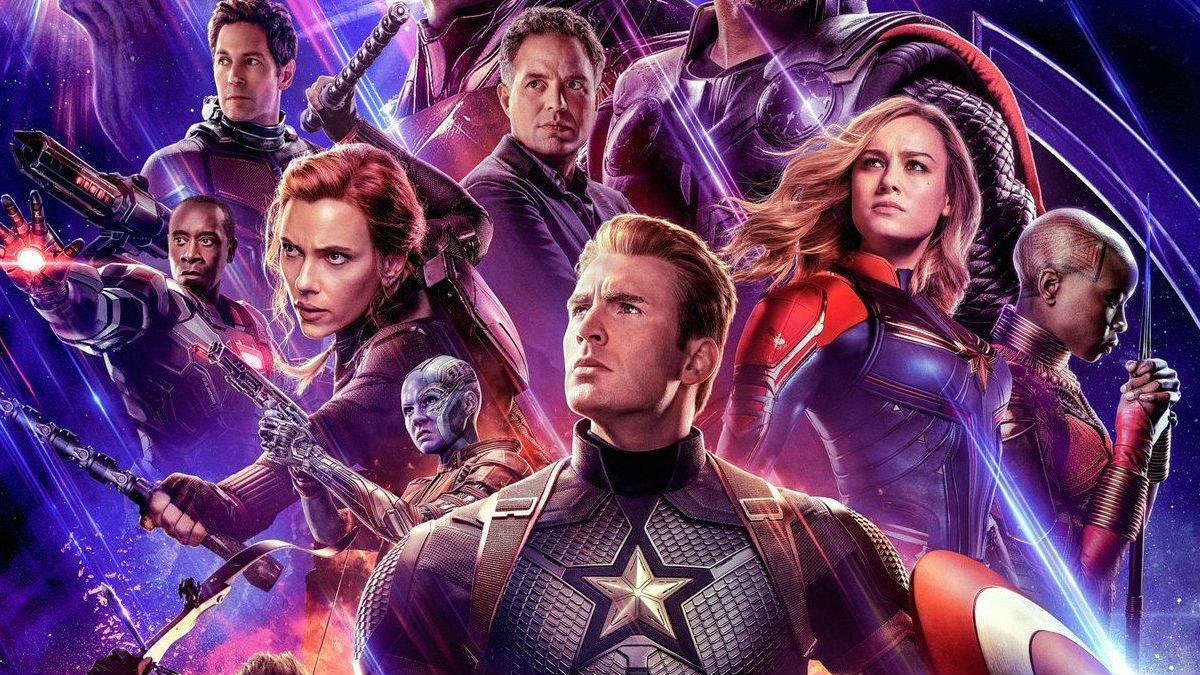 The Women of Marvel Ask, “What is a girl worth?”

I first heard this question posed by real life superhero Rachel Denhollander at the trial of Larry Nassar. Denhollander is a lawyer and a survivor of the decades of systematic abuse of girls perpetuated by the USA Gymnastics/Michigan State doctor. She presented this question to the court at his sentencing: “How much is a girl worth?” She and hundreds of others like her had been told by Nassar and the systems that protected him that they were worth less than him. They were worth less than Olympic gold medals, less than athletic achievement, less than the comfort of the adults in power. That day in the courtroom, more than 150 women told their stories and asserted their equal worth to the world.

As our country wrestles with the way our society views and treats women, these questions are being reflected on the big screen of Marvel blockbusters. There are ways that Marvel is ahead of the curve and elevating women in important ways. Black Panther is a shining example of offering women extended screen time and complex and interconnected roles. I have written about that here. It is also a very good thing that the number of women in the MCU is vast and diverse and continues to grow. But it is not enough to simply be on screen.

Black Widow and Gamora are in the wrong stories

One more warning, I am about to discuss Endgame and Infinity War spoilers!

I hate the soul stone. This piece of junk has claimed the lives of two strong female characters, the only initial women in two teams of men (the Avengers and the Guardians). I understand that the movies needed to have real stakes. I understand that you can make compelling storyline arguments for why it needed to be them and why it made the story pack a deeper punch. And that is the problem. These two complex and wonderfully acted characters are in stories that see them as expendable. That use them to make the audience feel something. The story was written such that it did not make sense for any other character to be the one lying dead at the bottom of the cliff. Either because the other characters on their teams are too strong and powerful to die, or because the men were not written in a way where their death makes sense in the story.

This reveals a systemic problem in the writing approach at Marvel. Having female characters who can fight effectively but who are clearly less crucial than their male counterparts is not a win. If you cannot have a good movie without Thor, without Captain American, without Star-Lord, but the movie can survive without Black Widow and Gamora, then you are not writing a good movie. Do not give us a strong and intriguing Gamora only to watch her die in a domestic abuse scenario where her abuser kills her because he “loves” her. Do not give us the option that she and Nebula are “the only ones” who can stop him and then lose them in the crowd. Do not give us a non-traditional Black Widow who is finding meaning and purpose outside of having biological children just to have her sacrifice her life so the man with kids can live. Do not give us yet another woman who loses her life so others can flourish at her expense. That is already our every day. Give us something better. Write a better story.

Give us more Mar-vells and Marvels

The negative reaction to Captain Marvel is case-in-point why the movie was so needed. This story is about what it is like to be a woman in society. To be held back and to have your power diminished by others and then told by those same systems to be grateful for the small opportunities we are given. To be told that to be emotional and intuitive is a liability and should be suppressed if we want to succeed. To be told that we need to prove ourselves before we can be taken seriously. To be gaslighted and told that our instincts are wrong and we are misinterpreting and misremembering our own stories. Captain Marvel both names destructive social realities and paints a better way forward.

Ask any woman who watched the movie how she felt when Carol simply blasts Yon-Rogg (Jude Law) as he yells for her to prove herself. Or why it was important to make Mar-vell’s character be female and a professional inspiration for Carol. This was not just being “politically correct.” There is a reason why Carol sees Mar-vell when she visits the Supreme Intelligence, even when she does not know who she’s seeing. Most women do not have female role models in our fields and careers. We often do not have accomplished women who look like us (this can be especially true for women of color) who inspire us to think we can succeed. It was so meaningful to watch a female professional mentoring relationship. It was empowering to watch a woman refuse to prove herself within a false system but to instead shatter the expectations that were preventing her from taking ownership of her story. This is good writing. This is what we want to see.

Another woman, Kyle Stephens, in the circle of survivors in the courtroom with Denhollander and the others that day and said:

This is your audience, Marvel. We have some marvelous real-life heroines who are changing the game. We are not content with old systems and old stories. We will support writing that reflects who we are and who we are becoming. And we will destroy that which tells us we are less. Because we are worth more than that.