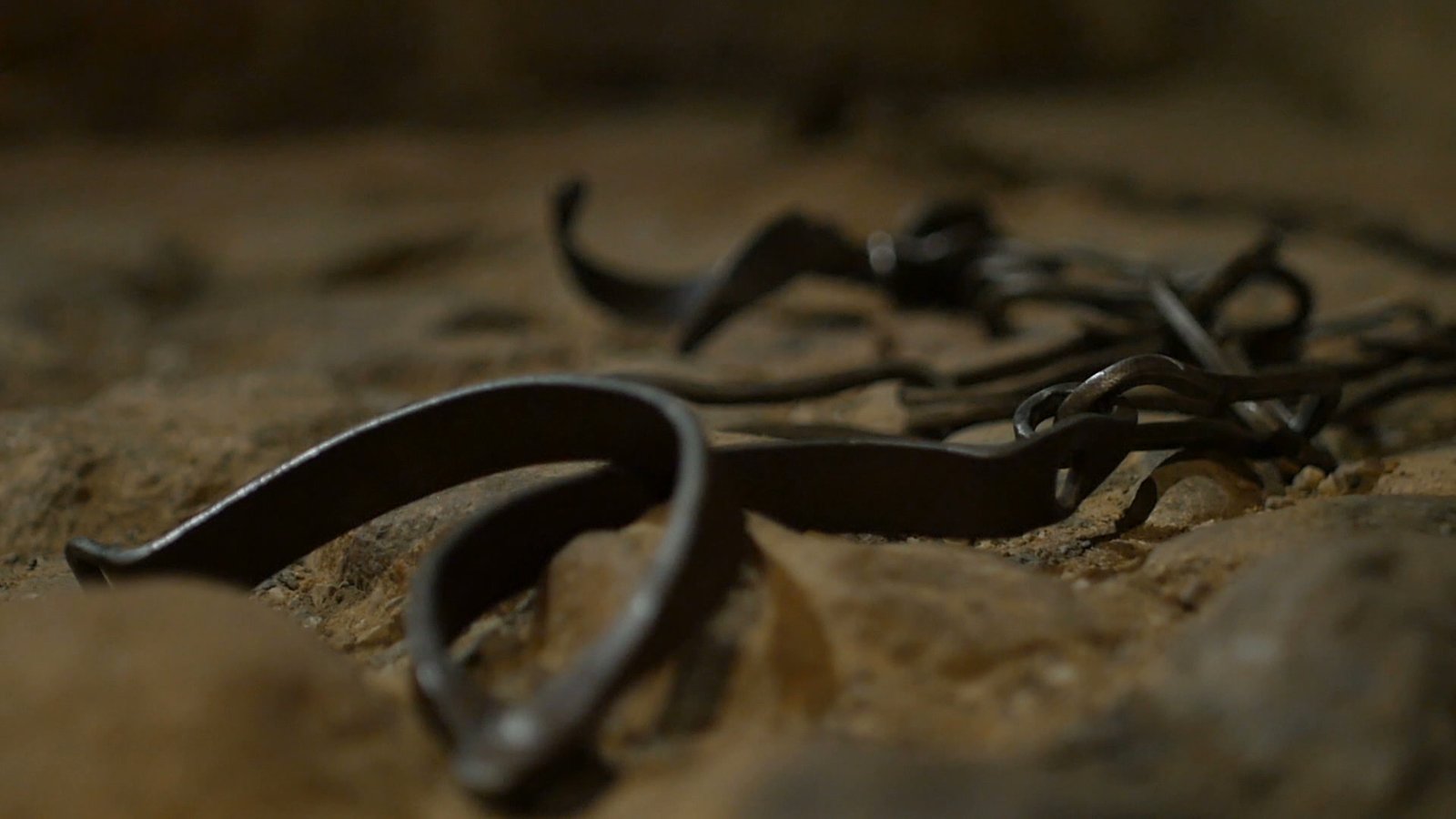 If you missed it, click HERE, for a brief narrative podcast of the events of Jesus’ trial.

All of cosmic time points to Jesus’ last days. He prayed in the Garden of Gethsemane. Gethsemane, which means “oil press”. Jesus surely would have begun to feel the pressure of the upcoming events. Similar to how olives are pressed so the most precious commodity, the oil, is leftover. He had been attempting to give the disciples glimpses into his death and resurrection, but they couldn’t seem to understand. They couldn’t even stay awake with him to pray. And pray he did. That the cup would pass. Yet, “my will” is substituted for “Thy will” and the events of late Thursday night and early Friday morning proceed forward.

Judas, his betraying friend, leads in a pack of chief priests, scribes, elders, and soldiers. Under the cover of night, they move from the garden to the city.

Jesus is walked to the former high priest, Annas,  in the middle of the night. Middle of the night trials were illegal under Roman law. And the crowd attempted to begin the trial in the private residence of Caiaphas – also illegal to have a trial in a private home. Jesus is asked to testify against himself (Mark 14:60) – you guessed it – illegal.

Jesus is then handed over to the Roman Governor, Pontius Pilate, who was in town for the feast. Early morning court was the norm, so the Jewish council began to convince Pilate of Jesus’ offenses as a capital criminal. Pilate finds no fault in Jesus, questions him, and attempts to avoid being the decision maker by sending Jesus to Herod. Herod was the ruler of Galilee and Herod got nowhere with Jesus, so he sent him back to Pilate. Eventually Pilate decides to scourge, mock, and whip Jesus, thinking the people will have mercy and let go of their hell bent intent to have Jesus killed.

The trial was a sham. An injustice. An illegal string of events, not attempting to find justice, attempting to condemn to death. All the while, accomplishing the sovereign and providencial promises of God to atone for the sin of the world.

So Pilate offers the crowd a choice: Barabbas or Jesus. It was customary at the time of the feast to release a prisoner. And Pilate chose the worst of the worst to be pit up against the man in whom he had found no fault. Barabbas was a terrorist. An insurrectionist. A murder. A bandit. He was a revolutionary, one who tried to overthrow the Roman government. One whose rap sheet was long and full of erroneous morality and left a wake of pain in its past. Jesus was starkly different from Barabbas.

Surely sanity will prevail and Barabbas will be held in captivity and Jesus will be set free. Yet, the crowd implores Pilate for the release of Barabbas and the crucifixion of Jesus. Finally, Pilate relents and releases Barabbas.

Barabbas, whose name means “Son of the Father” (Bar-son; abba-father) is set free, pardoned for his sins. Over and over in the Gospels, Barabbas’ crimes are reiterated. And for such crimes against the state, he deserves death.

Don’t you see it? Barabbas represents all of humanity. We, through sin, are separated from a holy God. We are the ones who have committed capital crimes against God himself. And our crimes make us deserve death. We should have walked the hill toward Calvary, yet Jesus, Yeshua (whose Greek translated name from the Hebrew “Joshua”, means “the Lord saves”), is substituted on behalf of you and me. The Son of God’s substitution for the son of the father allows us to be called children of God. Barabbas’ pardon paves the way for our pardon.

The substitution of Jesus for Barabbas ushers in a revolution of epic proportions. 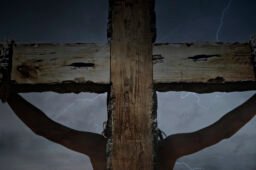 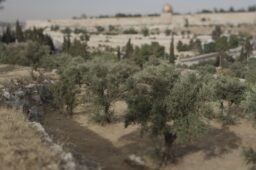