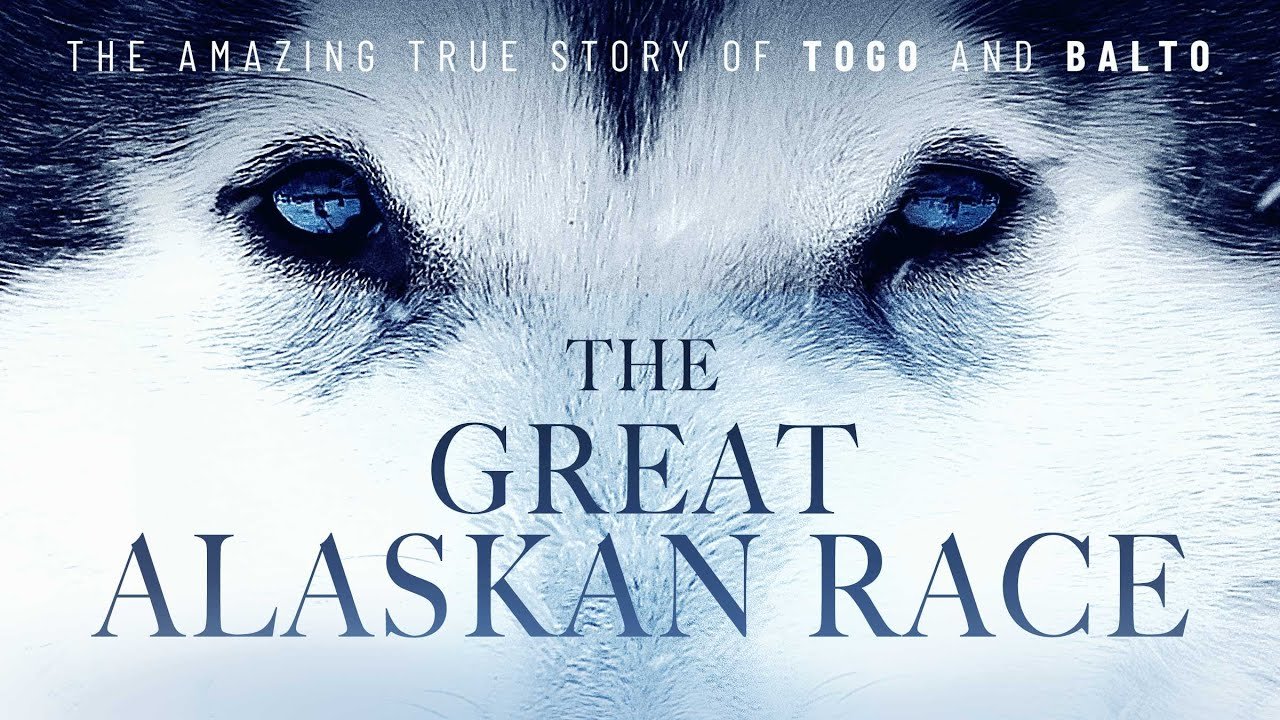 When my wife and I were living in the Northeast, we adopted a saying that applied to meetings and other engagements we often had to drive to during bouts of inclement, Pennsylvania winter weather. Once we knew that the weather was going to make us late and hurrying would only make the drive even more dangerous, one of us would look to the other saying, “Hey, we’re not delivering medicine to the orphanage.” It was our inside joke—a playful way of reassessing our importance and humbly saying we should slow down.

After watching The Great Alaskan Race, a new inspirational movie from first-time writer/director Brian Presley, and learning more about the famous 1925 serum run to Nome, Alaska, I realized just what a luxury it has been to use our little inside joke. An outbreak of diphtheria hit and the only way to get medicine to the town was to mush it in with sled dogs! Like many people my age, my first introduction to, what’s often called, “The Great Race of Mercy” was the 1995 animated feature, Balto. It is, of course, the sled dog Balto and his musher Gunnar Kassel who have been given hero status from the run. Balto even has his own statue in Central Park.

Those in the know, however, a group of whom I now consider myself a part, would say most of the hero credit goes to another musher, Leonhard Seppala, and his lead dog, Togo. After all, out of the relay of 20 mushers, it was Seppala and Togo that covered nearly half of the 700 mile trek to deliver medicine to the sick children of Nome. This is why Presley felt he had to make this movie.

“Every other film or book about the Great Serum Run of Nome, Alaska in 1925 depicts Balto and Gunnar Kassan as the heroes,” Presley continued, “[Seppala and Togo’s] stories very much deserved to be told, so I knew I wanted to write my script from Seppala’s perspective.” Presely’s research didn’t stop with films and books, though. “I actually went up to Alaska and spent 8 days in negative 25-degree weather participating in a real dog-sledding expedition along the Bering Sea,” the director said, “I gained so much respect for the toughness of spirit that these men and dogs had, and the vastness of circumstance they truly had to overcome in order to save the town of Nome.”

This very much was a passion project for Presley, who also stars in the film. He says he felt called to tell the story of these people and dogs, and he was able to assemble a veteran cast of familiar faces to do it. Helping Presley bring 1920’s Alaska to life are Treat Williams (Everwood), Bruce Davison (X-Men), Henry Thomas (E.T. The Extraterrestrial), and Brad Leland (Friday Night Lights).

This is the first film for Presley’s new production studio, and so it is telling a grand story on a less than grand budget. Sometimes those limitations creep in for better or worse, but it is interesting to think about these people that were on the edge of the world and a thousand years behind the rest of America. Air travel was still in its infancy and attempts were made to reach Nome, but, in the end, it came down to sleds and some powerful pups. I can barely protect a plastic cup of iced coffee over the distance from a Dunkin’ to my car (RIP French Vanilla Latte), and these mushers kept the life-saving serum intact over hundreds of miles in subzero temperatures!

The world was modernizing and the Depression was looming, but for these few days at the artic top of America, heroes were real. This setting and time period have the makings for a really interesting mini-series exploring the mixed communities of settlers and indigenous people and how they had to work together to survive in their most remote, extreme conditions. These were themes they could only skim the surface in this film. For now, I’ll take learning just a little bit more about Togo and his musher. The Great Alaskan Race isn’t going to be for everybody, but it serves as a great companion to the lore of Balto and the Iditarod Race. Plus, families are going to love the dogs, the adventure, and the easy, breezy 87 minute runtime.