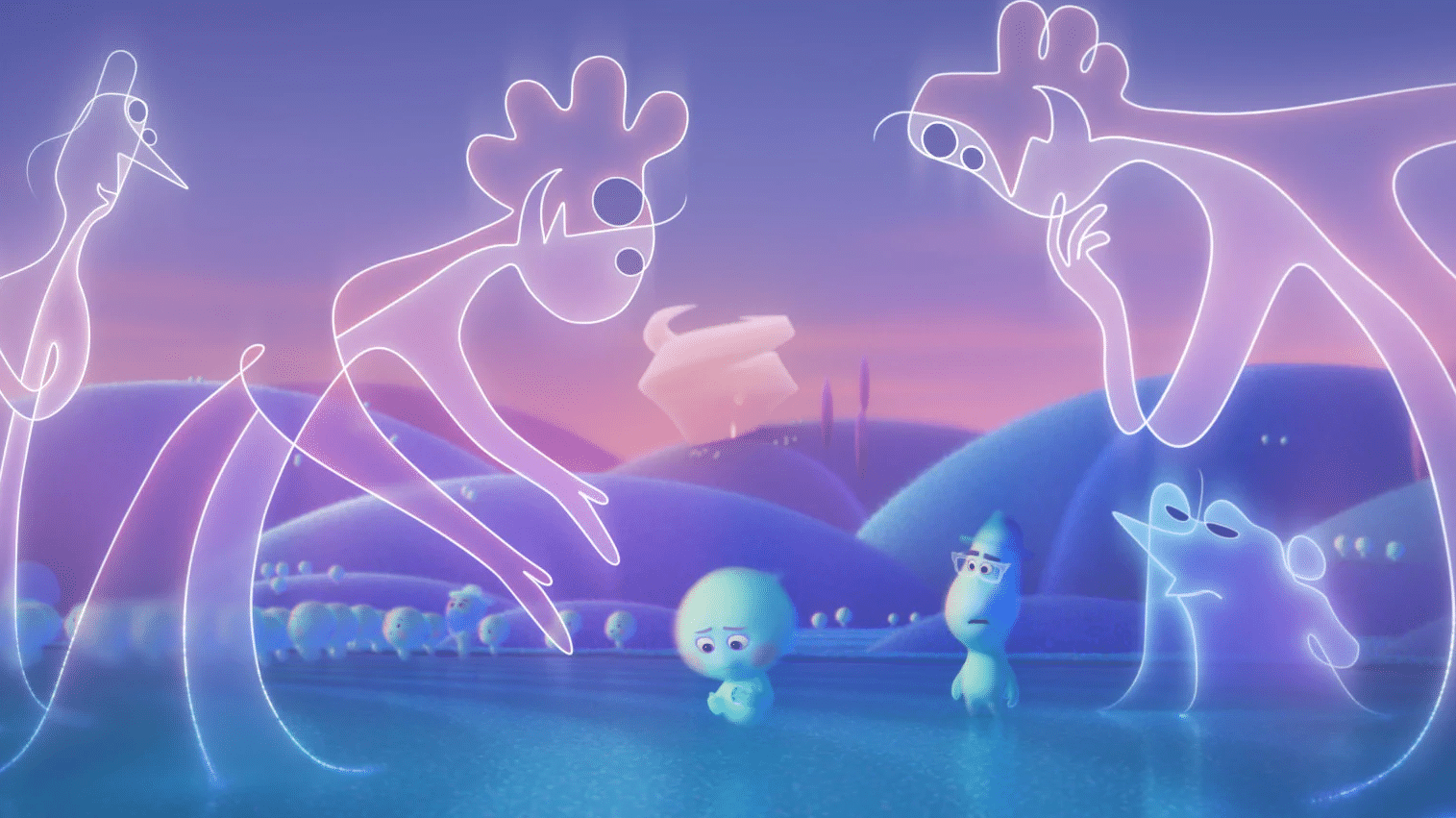 The number 42. That is the answer author Douglas Adams gives to the ultimate question of life, the universe, and everything. What is the meaning of life? It’s a big question given a very simple answer in The Hitchhiker’s Guide to the Galaxy. Would that it were so simple. Though many have tried over the eons, this question continues to baffle generation after generation. Now our up-and-coming millennials and Gen Z have an answer all their own, work. Barna Research Group found that among the top priorities of our next generations “Finishing my education” and “Starting  a career” topped the list. We are guiding our young people to assign their worth and value to the search for their purpose, passions, and work. What are they meant to do with their lives? What if their chosen path doesn’t provide for them and their families? What if they get into their career and hate it? No wonder anxiety about the future is also on the rise in these generations. It’s these massive questions of life, the universe, and everything that Disney and Pixar try to tackle in their new film, Soul.

Soul centers around jazz musician and middle school music teacher, Joe Gardner, brought to life by Jamie Foxx. Joe is stuck in a cycle of chasing gigs around New York in a quest to be a professional musician. He’s been at the gig game for a while but is so laser focused on his passion that he even balks at the chance for a stable career at his middle school. Just when Joe thinks he has found his big break, a tragedy sends him into the soul realm where he faces the great beyond. In soul world, he discovers how human’s souls are crafted with their personality traits and passions. That’s when he meets 22 (not to be confused with 42) who is an unfinished soul in need of mentoring and just might be Joe’s ticket back to the real world.

In 22, voiced by the iconic Tina Fey, we get to explore all of the things that create our identities as people. Identity, aren’t we all on a never-ending quest to find ours? We so desperately want somebody, anybody, to tell us who we are and what we’re supposed to do. How many Buzz Feed quizzes can you take? We’re all a little of each Harry Potter character, aren’t we? How many different numbers on the Ennegram scale are you going to say, “That sounds like me”? These are complicated questions, but Pixar is used to diving into these deeper questions about how we work. Soul will undoubtedly receive many comparisons to Inside Out, and, much like Taylor Swift’s Folklore and Evermore, they really could be sister projects. Where Inside Out was looking deep into human emotion and the role our emotions play, Soul is looking at humanity itself and the role we all play in society. Its looking at what does it actually mean to live. It is fascinating the way the film asks you to decipher the fine line between passion and vocation and between pursuing your dreams and stalling out.

Many have tried to define such ambiguous terms like purpose and passion. Maybe you have a definition that works well for you. I often come back to Andy Crouch’s article on “The Three Callings.” Crouch focuses a lot on what it means to be an image bearer of God. The concept of the image of God as outlined in the very beginning of scripture and threaded throughout, is that if you are human, you have been made in God’s image. What’s so beautiful about that is that we are all so different yet somehow encompass this form together. That means God cares about the things that you care about! God cares about art, math, video games, music, engineering, fashion, microbiology, quantum physics, basket weaving, professional ping pong, etc. What’s so fun about Soul is that it invites you to examine the activities, the people, and the work that sparks your passion.

Rarely has asking some of these bigger life questions been so much fun or looked so beautiful. Pixar, once again, pushes the boundaries on animation as they blend three-dimensional and two-dimensional art as well as mixing the abstract with that grounded in reality. You wouldn’t be wrong to expect other familiar Pixar traits as well such as cross-generational humor. Yes, they say the word “butt” to make the kids chuckle but there’s also a very classy “pizza rat” reference and a pointed jab at all of you megalomaniacs out there. Don’t be fooled by Soul skipping theaters and heading straight to streaming on Disney+ without Mulan’s premium fee. Disney is giving its subscribers a gift with this one. Our next generations need to watch and learn that there is grace in finding and pursuing their passions. They need to see what it looks like to pursue life outside of the work that defines them. It was as if they decided to animate Morgan Freeman’s famous line from The Shawshank Redemption, “Get busy livin’ or get busy dying,” and I am absolutely here for it.