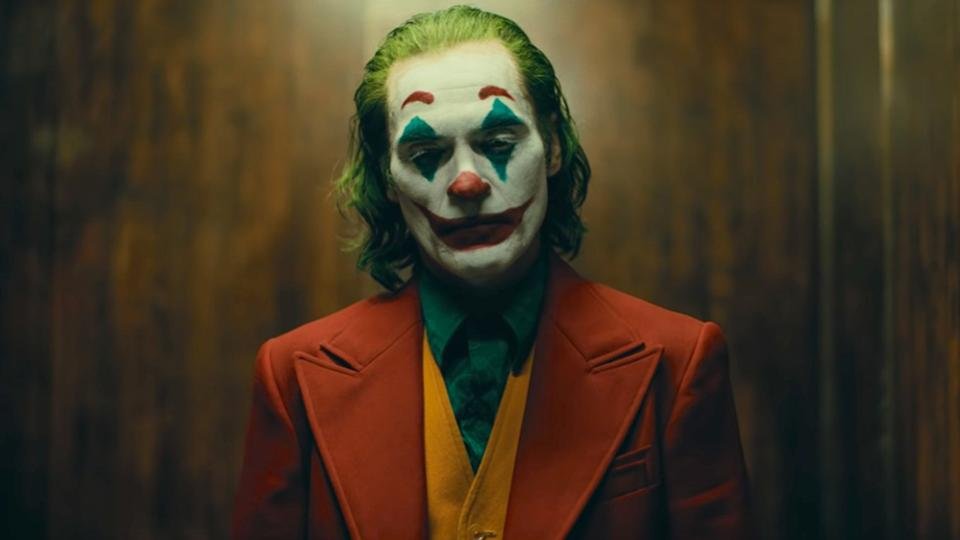 REVIEW: Joker (Should We Sympathize With Evil?)

It’s been out for two weeks, and Joker has already sparked a season’s worth of controversy. It won the highest prize at the Venice Film Festival, Joaquin Phoenix is getting widespread praise for his leading performance, and it has an 89% on Rotten Tomatoes. All great accolades which should indicate this film is a must-see.

Joker is a stand-alone story loosely set in the DC Comics universe, an anomaly these days as seemingly every new action movie hopes to launch a franchise. It is an origin story of sorts for Batman’s most popular nemesis, The Joker. This is already a bold departure from comic book canon as The Joker notoriously lacks a personal history. A characteristic played upon so well by Heath Ledger’s Joker in The Dark Knight, who asks others throughout the movie, “Do you want to know how I got these scars?”, always telling a different story to each person. He is a shadow, unknown, unpredictable, unscrupulous.

But director Todd Phillips takes his Joker in an altogether different direction. We follow Arthur Fleck, a middle-aged down-and-out clown with a history of mental illness. He works thankless jobs and gets beat up by street kids. His social worker is apathetic and ineffective. He has to care for his invalid mother. He has a chronic, uncontrollable laugh that makes social situations painfully awkward. And then the city budget for social services gets cut and he can no longer get his much-needed prescriptions. He is a person who has been beaten down by life and forgotten by the system. As a result, he turns to increasingly erratic and brutal acts of violence.

This is what I found so problematic about Joker. It gives evil a sympathetic back-story. Arthur kills multiple people throughout the film, with additional situations alluding to possible violence that occurs off-screen. But all of his victims to some extent “had it coming.” None of them are innocent bystanders, his killings all have some form of reason behind them. Perhaps they did not deserve to die, but the audience can understand why Arthur acts as he does. And in many ways this takes Arthur off the hook. He is a product of the system. He is a product of chronic mistreatment. He is a product of isolation. He is a product of the true villain: Society.

But if we give evil a sympathetic back-story, it is no longer evil. It is no longer purely malicious and destructive, it is simply a reaction to forces outside one’s control. This may be one reason why the Bible is conspicuously silent on the origin of evil. We have plenty of lore about Satan, everyone has a different story about his downfall, very little of which is actually rooted in scripture. He is the true Joker, a force of decay seeking to tear down the structures of society with no aim other than to cause chaos. As Alfred so sagely puts it in The Dark Knight, “Some men just want to watch the world burn.” As God’s true opposite, Satan embodies everything that God is not: deceit, selfishness, isolation, hatred, shame, bitterness, injustice, destruction, etc. And that is what Satan seeks to propagate in God’s world. How evil came to be is irrelevant because it does not change the nature of what it is. It is inherently and purposefully negative in every way. It is not a product of other forces, it is the force.

So it is a dangerous game to justify the unjustifiable. To humanize the inhumane. To make evil a victim rather than expose him for a victimizer. There is a reason that Satan is called the Deceiver. Jesus says his native language is lies (John 8). Joker is just one more product of a Deceiver who would convince us that he is not so bad after all. One who would fabricate a sympathetic origin-story to make his villainy less villainous in an effort to convince our culture that there is no absolute evil, just a lot of misunderstandings and bad breaks. That our biggest problem is Society and not the presence of sin in the world and in our hearts.

It’s not a surprise that Joker theologically flawed, but it’s also thematically flawed. While Phoenix’s lead performance is indeed mesmerizing, it is for little good purpose. The way the story is told perpetuates the flagrantly toxic narrative that white men only resort to violence as a result of mental health issues, thereby exonerating them of personal responsibility or plain malfeasance. The film also portrays a narrative that mental health treatment is useless and mental health professionals have nothing helpful to offer. What a bleak, hopeless picture it could also potentially paint for those who struggle with their mental health. No one will help you, you are all alone, and you may as well give in to the negative thoughts.

If that wasn’t enough, Phillips treats his female characters poorly, making them weak and incompetent victims of Arthur’s outbreaks. The majority of the (few) female characters are also women of color, making their depiction even more abusive. In its most extreme interpretation, Joker also glorifies acts of violence and glamorizes them as “starting a movement.” By the end of the film, Arthur feels a sense of power and belonging through receiving a positive public response to his actions. All of these messages have the potential to impact individuals and audiences in a dangerous and harmful way.

Perhaps Phillips wanted to draw attention to a broken economic system. Perhaps he wanted to confront America with our neglect of the poor and unwell. But what he produced is a shoddy and cynical story. One that runs the risk of perpetuating the things it claims to indict, and one that allows evil to wear a mask of decency. We do not move forward as a society by continuing cycles of violence. We do not move forward by creating so many anti-heroes that we never unmask our true villains. That can only be done by naming evil for what it is, and turning away from it. Change doesn’t happen by disguising evil in the garb of artistic cinematography and art-house performance. That is not true to the character, and is just another clumsily cloaked lie passing for insight.