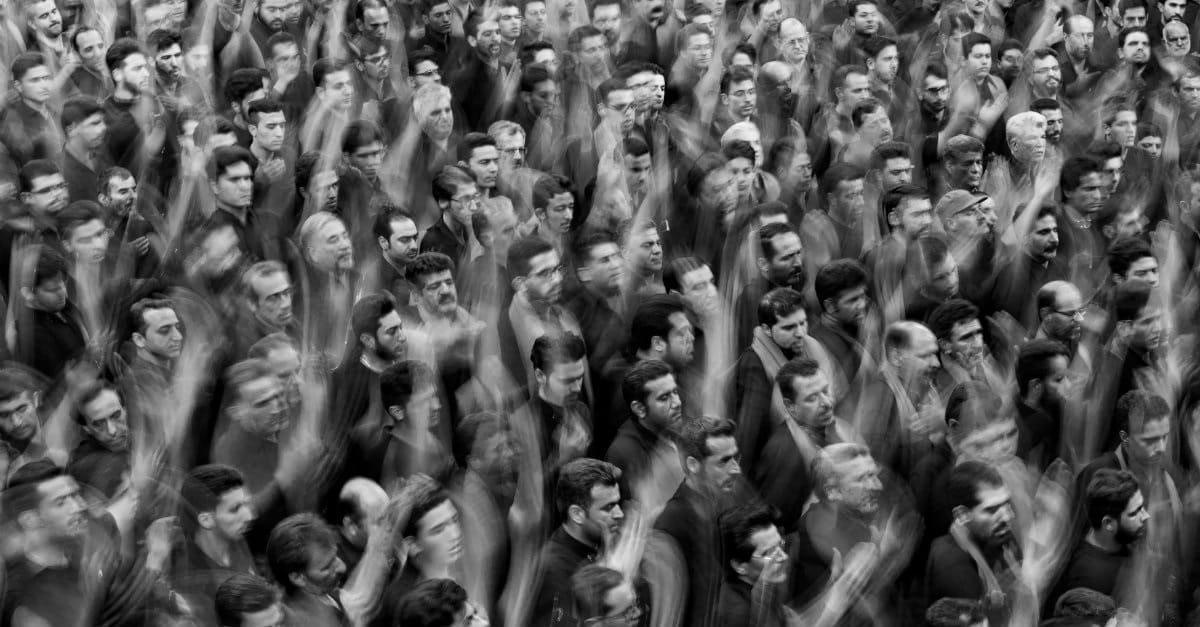 Mind Altering Tactics of a Cult

Charles Manson: What images come to mind when you hear that name? Some of you may be too young to even be aware of his incredibly evil antics and his weak-willed followers. Basically he led a cult following of approximately 100 faithful ones. His influence started in grade school when he prodded his school mates to do bodily harm to other students and they obliged. Fast forward into his adult years, he somehow held sway over those in his “family” (his cult members, as he called them) and convinced them that they were part of an elite group. He also convinced them to carry out the murder 9 people at four separate locations.

We could talk about David Koresh (the Branch Davidians), Jim Jones (the People’s Temple/Kool Ade mass suicide), or Shoko Asahara (The Supreme Truth) as those extreme examples of who and what to steer clear of. But I want to talk about us. You know, normal people who can get quite abnormal when it comes to following a one-man show.

I don’t believe anyone sets out to join a cult. It’s a slow brainwashing that is created through secrecy, having a closed-in social structure, while basically isolating its members. There is a hierarchy that calls the shots and eventually the members begin to act like the leader(s). And this leader typically displays a fear of those “out there” (ie, the “not of us” mentality), and yet, fear of leaving the group or questioning the leader’s doctrine, philosophy, or motives is where the real fear lies for the members. There seems to be no room for a different perspective on the belief system, even when that system seems like it’s becoming quite bizarre.

A person may be met with a cult member or leader at a time when they need some support or sense of family when they’re having a personal crisis. Cultish people seem to pick up on this and offer a “safe place” for the unsuspecting. Eventually the person loses touch with the ability to think for themselves as they view membership into the “family” to be their safe place. The new recruit eventually thinks like the group, acts like the group, and at times, will do anything to protect the group.

I had to ask myself if I’ve ever been susceptible to this kind of mentality. After all, I am a Christian. I believe I am part of the family of God. I regularly worship and fellowship with my peers. I follow one Man…JESUS. And let me tell you, He and His followers came to me when I was at a low point in life! But here’s the difference: Jesus said, “Who the Son sets free, is free indeed” (John 8:36). Here’s a few more just for my (your) peace of mind: “It is for freedom that Christ set us free. Stand firm then, and do not allow yourselves to be burdened again by the yoke of slavery” (Gal. 5:1). AND “This matter arose because some false believers infiltrated our ranks to spy on the freedom we have in Christ Jesus and to make us slaves” (Gal. 2:4)…OK…one more “The Spirit of the Lord is upon Me to proclaim good news to the poor. He has sent me to proclaim freedom for the prisoner, and recovery of sight to the blind, and to set the captives free” (Luke 4:18).

I think we all get the point. JESUS came to make us FREE, not to enslave us to one man’s perspective on doctrine. Space here doesn’t allow me the details as to why I believe in Jesus’ teachings (another blog, another time), but it’s not about a human, and it was never about one man/woman’s slant on their understanding of how we should live our lives. We are free to celebrate holidays and birthdays, or not. We are free to serve in the gifting that the Spirit anointed us with, not in some prescribed way of man-made accountability. We are free to view bible passages from differing points of view and discuss them, without being “disciplined” by the higher-ups. And we have Holy Spirit conviction if we’re following a lie or living in rebellion to draw us back into a balanced, joy-filled life. In truth, there is no hierarchy in Christianity, but only one Head.

I have a few loved ones in my life who would never adhere to the obvious that they are cult members.  I believe proof that they are is in the fact that they vehemently deny this and won’t discuss anything that might bring a negative light on their protected cult umbrella. The reasoning is circular because they’re scared to death to doubt the foundation on which they have stood. Not to mention that if they left the organization, they would be shunned by the very ones they do life with.

Humans love CONTROL. But Jesus calls us to live by FAITH and to believe that HE is the one who leads and guides and changes and grows others. We are called to love and encourage, but never to control or manipulate using fear. “GOD has not given us a spirit of fear, but of love, and of power, and of a sound mind!”

Though Koresh or Manson will never come knocking on your door, you might do well to bring your testimony when someone less creepy does. Keep emphasizing the work JESUS has done in you. Show the cult member love, but don’t believe for a moment that it’s God’s will for you to join their pamphlet-clutching organization. Pray for those in this brand of bondage. And live in gratitude every day that you’ve escaped the clutches of this oppressive system.