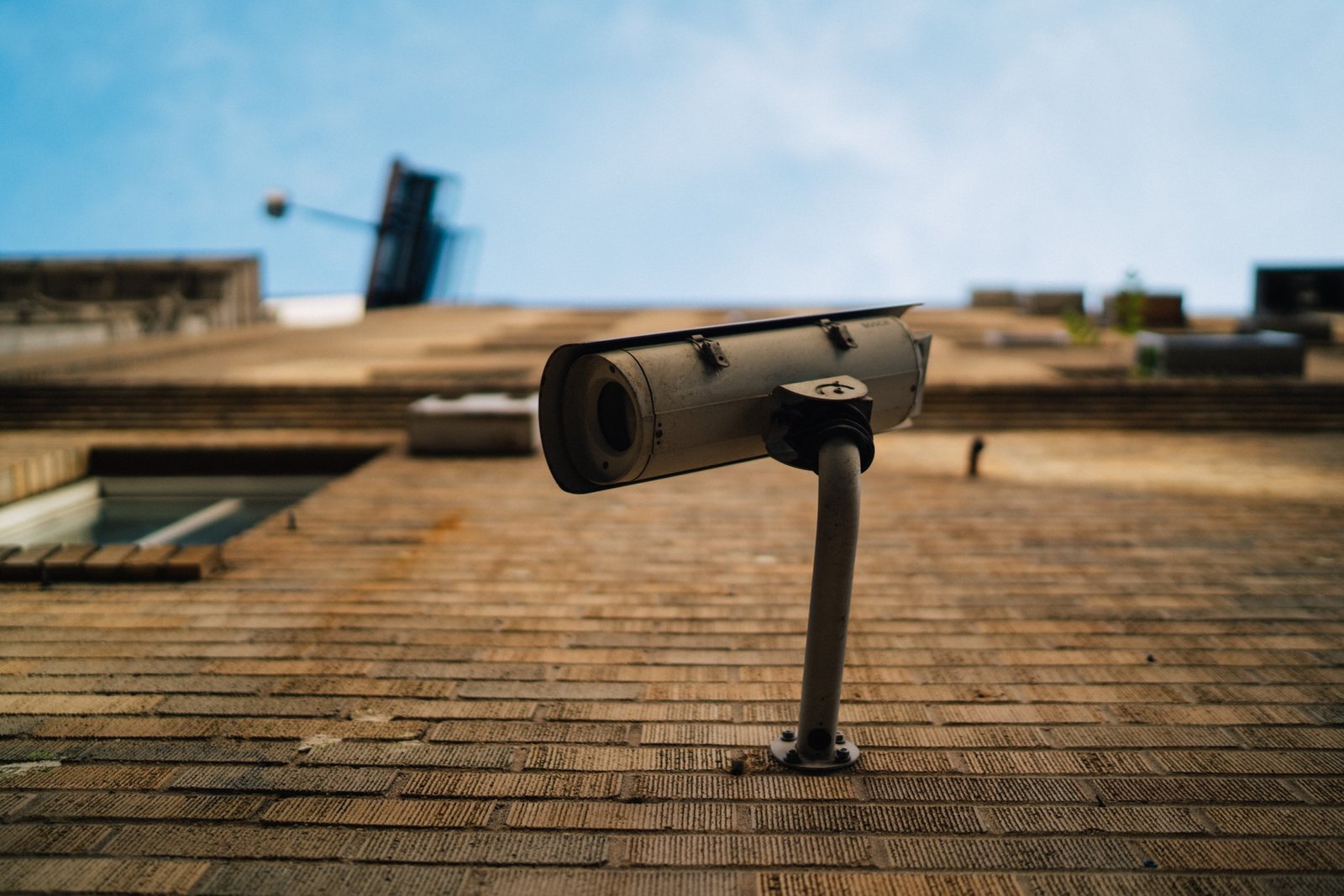 Clandestine tactics the church can use.

I met a former CIA agent recently. It went exactly how you probably are thinking it went. That’s right- awesome.

I knew it would be awesome from about the moment he said, “I used to work for the CIA.” How could it not be after that?

A small group of us ended up getting dinner at the conference we were at. Naturally, it quickly became a question and answer section about his time with the Agency. What can you tell us? What does it look like? Where were you?

Some questions he couldn’t answer, but he did lay out a pretty good explanation of how the CIA works when dealing with assets (people they want information from). Here is a brief layout of what he said.

They send an agent into a country. He makes contact with the person they are after. The agent then slowly starts trying to win that person over through whatever means possible. Find out what they like. What are their vices, and their habits. Do common activities with them. Become friends with them. Start pushing them for information. Pay them if necessary.

That is pretty much it. They meet bad guys, and then they try to get them to start feeding them information through whatever means necessary. Here is what I took from all of this though— the Church needs to be like the CIA.

At one point he started talking about the difference between the CIA and the FBI. joint operation between them are difficult, because they have very different approaches to dealing with bad guys. The FBI wants to arrest them, try them, and put them away for a long time. The CIA wants to keep them exactly where they are. Why? Because getting information from them once is fine. But why not keep them where they are so they can get more and more intel over time.

Right now, the church acts like the FBI with people. We don’t arrest them, but we take them out of where they are. We slowly replace their friends with church people. Their time becomes more centered around the Church as an organization. Their evenings fill up. As time goes on, they spend less and less time with the people they knew before they became a Christian, till eventually all of their time and resources are spent at the Church and with people they know who are also Christians.

Why don’t we keep them where they are?

Working on a college campus, this is the immediate reaction with guys and girls in Greek life. “That stuff isn’t good for a new believer” we’d say. So we get them coming to our small groups, and spending less time with their Fraternities and Sororities, and slowly but surely make them fit our model.

When someone starts a relationship with Jesus, why don’t we appreciate exactly where they are? The people who know them and love them now are going to be the ones most affected by this change in heart. We need to encourage them to stay right there. Stay on their adult kickball teams, and stay in their fraternities, and stay in their living situations, and instead of trying to shield them from the world, love them and equip them to articulate their new faith and be encouraged and loved in their new faith.

The Church needs to start treating people like assets and not liabilities. Yes, they will slip back into their old ways at times. Yes, some people might call them hypocrites when this happen. That isn’t the end of the world. The end of the Church is when we become so concerned with protecting people, especially new believers, from their environments that we remove ourselves completely from the world.