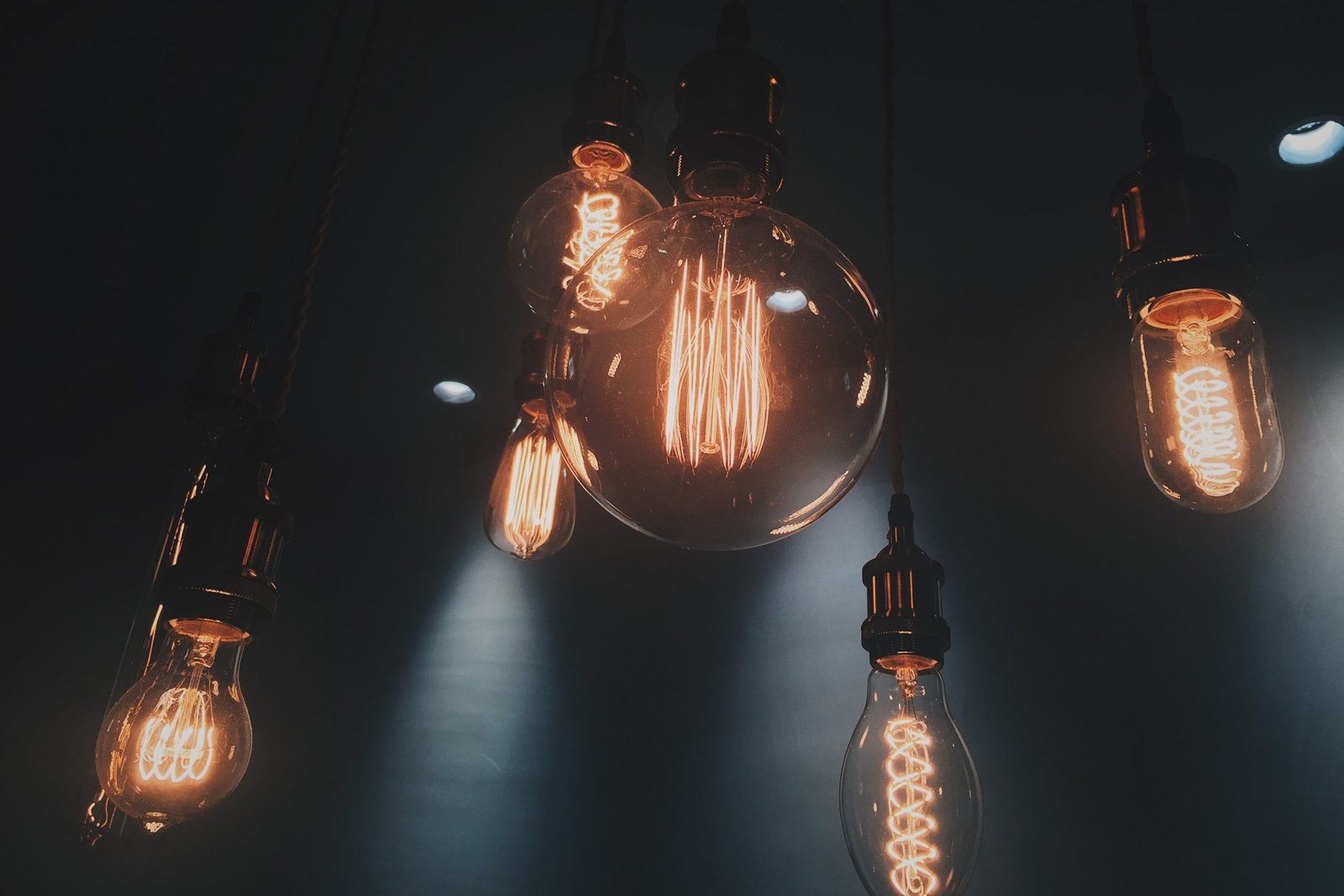 Christ Has Always Been Light

I love a good object lesson. I’d like to think that’s part of how God made me.

If you take a quick look at Jesus’ ministry, and add up all the parables and metaphors He used, I think you’ll find he likes a good object lesson too.

In January 2014 I moved to Sweden and found myself stuck in a winter unlike any I’d ever experienced. Beyond being incredibly cold, we only had gray daylight from 9am-4pm. It’s hard to know how impactful the sun is until you don’t see if for 2 months straight.

Christ has always been light, and the darkness has not and will not overcome Him, but as I biked home in darkness in the early afternoon, the promise that God was bigger than something that felt so oppressive felt all the more real. I needed sunlight, and through that need I more fully saw my need for God’s light in my life.

When I moved to Australia a few weeks ago, I tried to keep my eyes open for how God might be using the world around me to teach me about His character. My dad and I trekked 75 miles across Brisbane over the course of the week, checking out potential apartments, and I learned a thing or two about heat.

As we walked around, Psalm 42 came to mind. As the deer pants for streams of water, so my soul pants for you, my God.

I don’t mean for that to sound flippant. While I was incredibly thirsty all week, I was in a place where water was readily accessible, which is a privilege. But I was experiencing thirst in a way I hadn’t ever before, and in the same way I felt my soul thirst for God amidst the fear of settling into a new place.

When it was hot and I was tired and grumpy, a big cold glass of water felt magical. And in John 7:37-39, Jesus declares that He is living water that will never run dry. Being in a new country, and feeling quite alone, having a physical reminder of how refreshing the Gospel is for the soul was a great encouragement.

Perhaps it’s a cheesy exercise, but if God promises to reveal Himself through His creation, then I want to see it. As Paul says in Romans 1:19-20, we are all without excuse, because God’s invisible attributes are revealed in the things He has made. Of course, what we see in creation should push to us to seek out where God has revealed Himself even more clearly – in His Word.

I’d encourage you take a look at your circumstances, both physical and spiritual, to see how God might be speaking. Pray that God would reveal His character to you through the world around you as you seek His truth in Scripture. Oftentimes it can feel heard to hear God, but I also know that creation screams out His glory, and we only have to look out for it.