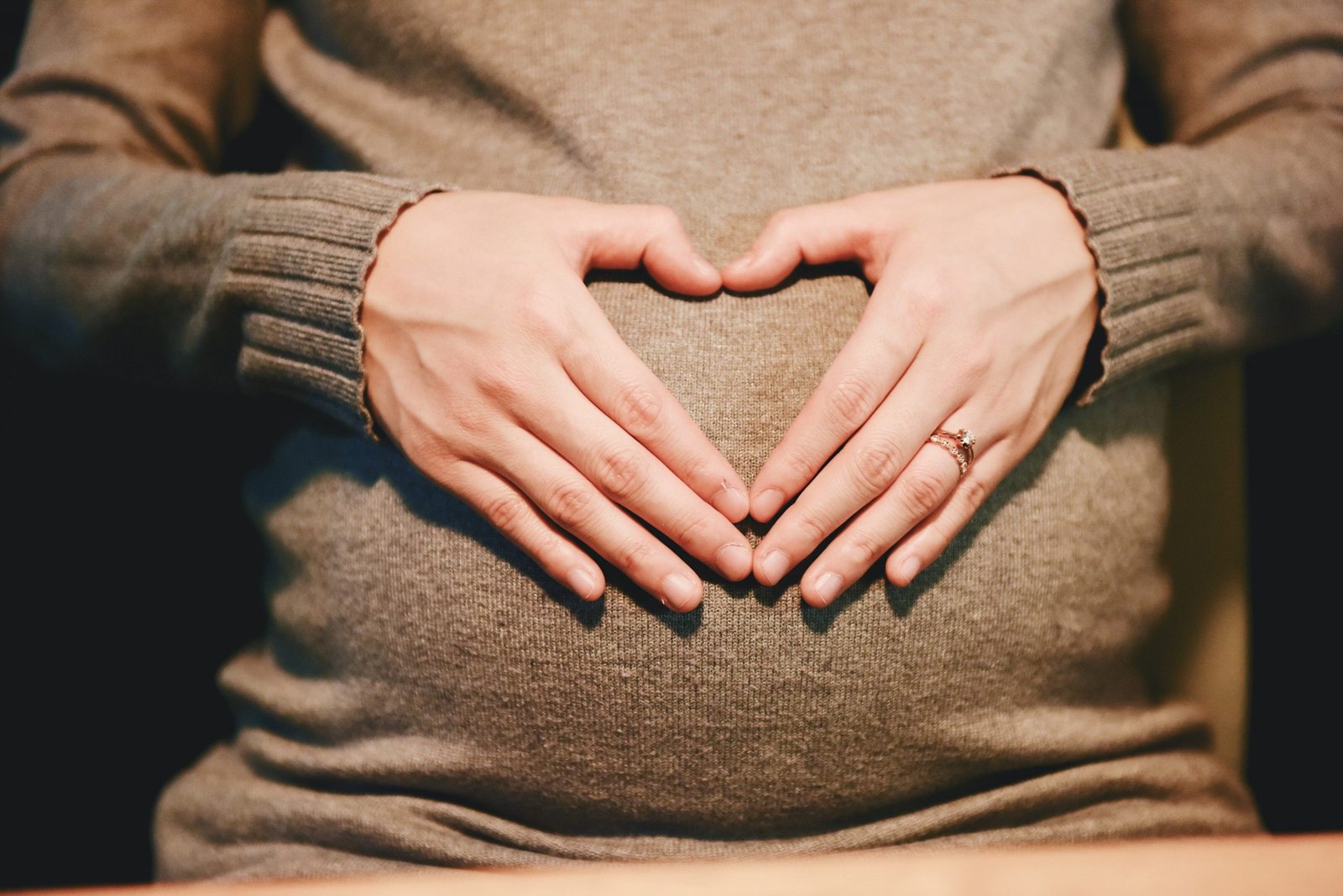 Baby Steps in the Pro-Life Movement

In 1988 I stood outside of an abortion clinic holding a sign depicting an aborted fetus. I found myself immersed in the necessity to open eyes of women to the irreversible damage about to be done to themselves and their babies. I so badly wanted to intercept those medical workers going in for the kill. This was a time when the abortion issue was high profile.

Sadly, the signs, the peaceful demonstrations, the prayers, and even the newspaper coverage of those “rescues” could not turn the Roe v Wade tide in our land. It not only continues, but has moved into late-term abortions, abortion as birth control, and vehement fighting for the “right to choose” for any reason.

The abortion issue has morphed into political embattlement, but the reason why abortion was never legal in the first place had nothing to do with politics. It has always been a deeply moral issue and a basic right to life, but since it has been so politicized, we have lost reason in it all. The fight has become your side versus my side…your political party versus mine.

What I really want to share, though, is something that excited me to move forward, as I had put this topic to rest in my life for the past 20 years or so. I heard my mind tell me (or some other voice??) that it was just a waste of time to champion for a cause that was never going to change. I dropped the signs, the fervor, and the cause and went on with my life as if the approximately 100,000 per year performed in the United States alone didn’t matter anymore.

Let’s just take some factual information we have access to now, that 45 years ago didn’t exist when the killing of babies in utero became legal in the U.S.

We have exceptionally detailed ultrasound equipment that can “see” into a woman’s uterus as early as 5 weeks. As the baby develops and grows, the organ details become measurable and we can see heart beats, limbs moving, facial expressions, and thumb sucking. The nervous system, including brain development and spinal cord, starts developing as early as 4-5 weeks. It seems like the more we know this is actually a human being and not a blob of tissue (that I was told many years ago, before ultrasound) the more the masses fight for the right to end this life. 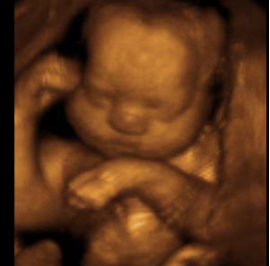 Have you ever seen a 3-D ultrasound?

They say a picture tells a thousand words. Truth. And yet the horrendous practice of vacuuming these babies out of the mother’s womb continues. Early stage, late stage…each one a human being created in the image of God. Each one unique and fascinating with endless potential.

So, back to what sparked my excitement to no longer stand by and do nothing.

My daughter, Emily, has been volunteering at the Greensboro Pregnancy Care Center for a year now. The center partners with a group called Love Life, a local ministry that calls love into action. They are not only praying for an end to the abortion holocaust in this country, but offer help for those women who have walked away from the abortion table. Their desire is to have these babies adopted if they are not wanted, as opposed to euthanized. Between the Love Life Movement and the Pregnancy Care Centers, women now have good, healthy choices and support as they carry their babies to term. The services are free as they are funded by donations from churches, individuals, and other businesses that agree with this cause.

I joined in on the last gathering of what they called the 40 Weeks for Life. Driving to the event, I had thoughts of angered abortion supporters gunning us down. I expected to see a handful of faithful ones gathering to pray. But when I arrived I couldn’t even find a parking spot! The lot where the gathering started was completely full. People from all walks of life…young, old, black, Hispanic, white, Asian, well-to-do, barely-making-it…all gathered for the love of the babies. This was a very different scenario from my 1988 sign-carrying. It was beautifully alive with upbeat praise and worship music and powerful, heart-warming testimony. There were 15 or more local pastors and one amazing purpose.

My fire has been ignited again. As a woman who went down that horrid road over 36 years ago, I am keenly aware of the fear and confusion generated in the mind of a woman facing an unplanned pregnancy. My heart aches for the post-aboritve woman. But now there is help and there are viable answers.

This is truly the “pro-life”, “pro-woman” (preborn or otherwise) movement. And I’m choosing to walk in it.