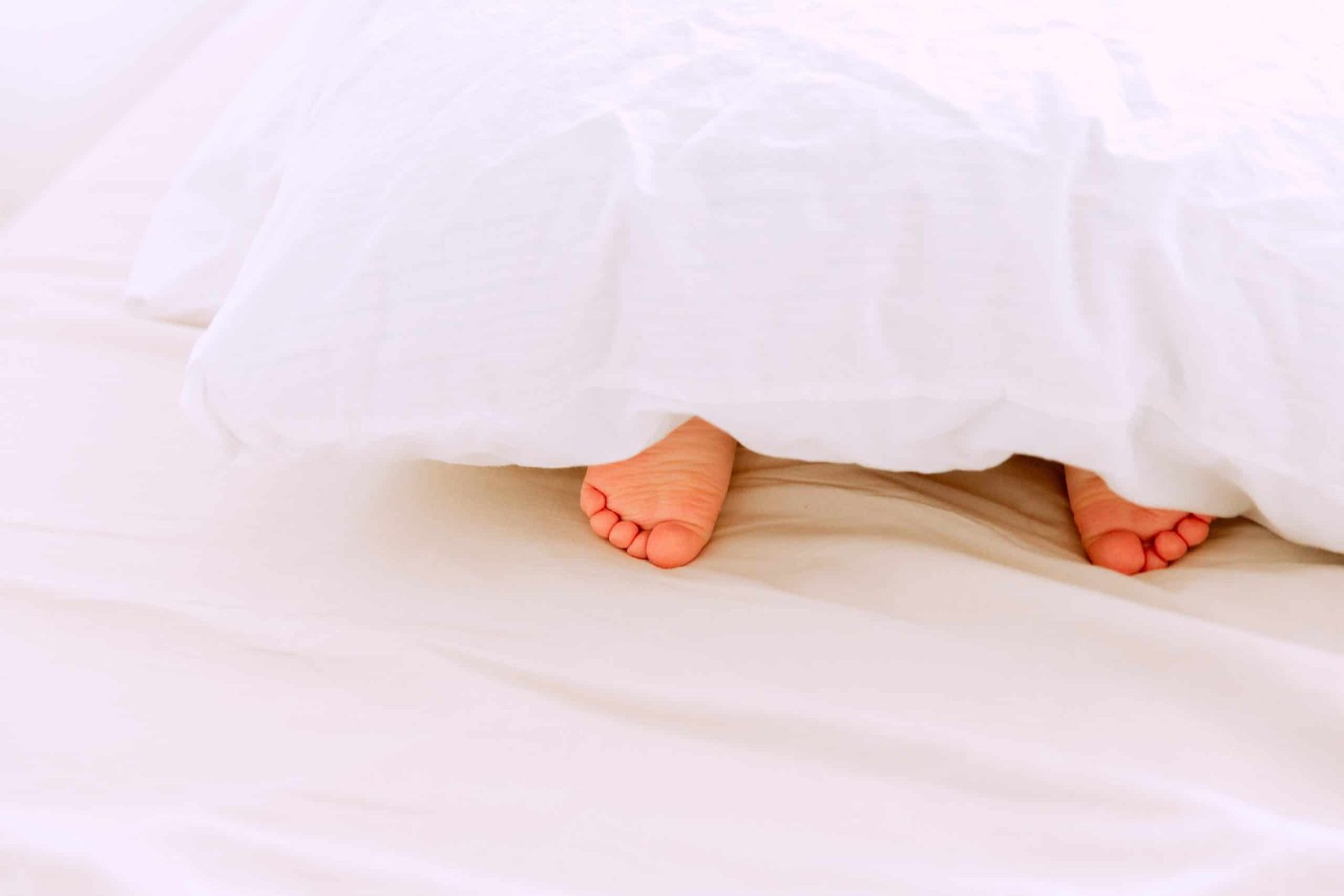 Are We Really Pro-Life?

If you’ve listened to the Bite Size Theology podcast for a while, you probably know that the three of us are theologically evangelical—we believe Jesus was literally God, literally rose again, that he literally died for our sins, and that our first mission is to spread the gospel and makes disciples—but are politically all over the map. One of the ways this manifests itself is in our refrain that, as a podcast, we are broadly pro-life. I felt like it was time for me to explain what I mean when I say that and where my beliefs (not necessarily Aaron’s or John’s) come from.

When I use the phrase “pro-life,” all sorts of images probably conjure in your mind: men telling women what to do with their bodies, angry protestors outside of a Planned Parenthood, doctored videos circling the internet, and who knows what else. While there are certainly views all over the spectrum within the pro-life camp, I think the single thread that links them together is the desire for as few abortions to occur as possible. It should be stated, and I’ll say more on this shortly, that there are all sorts of motivations for this, some loving, some not. I, like many others, say I am pro-life because I love and care for every human life, great and small. But I need to make it clear that I am sympathetic to the pro-choice camp. I have a lot of friends and colleagues who are pro-choice who I’ve been in conversation with for years on abortion and the culture around it.

As this is a piece written by me, it only makes sense that I detail my thoughts on abortion and why, ultimately, I don’t feel I can say I’m pro-choice. I think it’s vital that, as we move into the future, we as a Church continue to lift up and empower those who have been held down by the world around us and, oftentimes, the Church itself. As women know, women absolutely fall into that category. Pro-choice advocates say that being pro-choice is an obvious pro-women position. That isn’t something I’m totally sold on.

As people in the pro-choice movement will tell you, abortion restrictions (and restrictions of women’s healthcare more broadly) have been used by powerful men for ages to control women’s bodies and actions. Any attempt at objective analysis of American history will prove that is the case. Since we live in a supposedly free, self-determining society, this, of course, is something we have to work to end. But we have to face facts: at some point in the development of a fetus in the womb, it is a human being.

We can have philosophical debates about personhood and who’s moral concerns carry more weight if we want, but everyone agrees that this is the case. Embryologists and philosophers might disagree on when exactly this point is, but we know that there is a point of viability where the unborn can survive outside of the womb, a point where they can feel pain, and so on. In my view, the most important thing we can do as a country is fight to agree on some timeframe that both allows women, and their romantic partners—if there is one around any pregnancy—to make decisions about their own lives for themselves and to protect the lives of the unborn.

As I’ve said on the podcast numerous times, the progressive Church, despite my belief it often leaves behind the truth claims of the gospel in pursuit of positive social change, has absolutely hit the nail on the head with one of its central critiques of American Christianity: the conservative Church has not done a good enough job living the gospel by loving the people around us. It basically comes down to “If you say love Jesus, and you say love people, why doesn’t it look like it?” I think the pro-choice movement has made a similar, equally incisive critique of the pro-life camp: “Why do you care so much for life in the womb but stop caring the moment it’s born?”

Think about it. Our country doesn’t pay teachers well, continually cuts school lunch programs, aggressively cuts back on welfare and food stamp programs that disproportionately help children, and has one of the worst, most predatory healthcare systems in the industrialized world. We have nearly 11 million children living in “food insecure” homes who don’t know when their next meal will be or where it will come from (click here for more information about childhood hunger and ways to help). 2.5 million children—that’s 1 in every 30 children in the U.S.—are homeless, a situation that produces long-term physical, emotional, psychological, and mental health effects even after a person is no longer homeless (which may never end for many).The fact of the matter is though our country claims to care about its children, it doesn’t seem to care about all of them. And that is a moral failure of the highest order.

I believe there is a solution for both parties that can accomplish their most important goals. So, here’s my proposal: if we want fewer abortions and genuine care for people’s well-being, we have to address the factors that result in unwanted pregnancies due to both economic and personal factors. There are numerous things we could discuss here but I’d like to focus on a few specifically: poverty, sexual and relationship education, and access to contraception.

Check back in two weeks for Part 2 when we get into the nitty-gritty.

If you want to keep up with Bite Size Theology, make sure to subscribe through the Everyday Exiles Podcast Network on iTunes or wherever you get your podcasts. Also make sure to check out our website: https://www.bitesizetheology.com/

If you like what we’re doing and want to support us, become a financial supporter on our Patreon page here or copy and paste https://www.patreon.com/Bitesizetheology into your address bar.