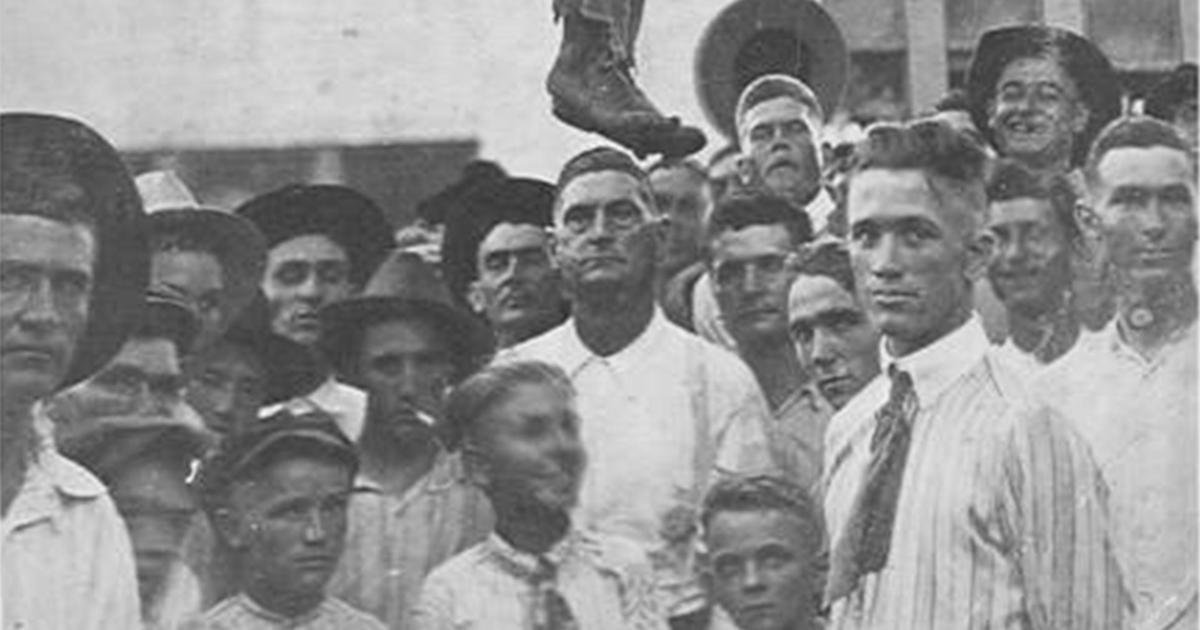 In the 19th century, lynching was a way of punishing a crime such as murder or cattle theft. Lynching was an almost ceremonial type of execution, where those who appointed themselves as the bringers of justice would lead the charge. Others attended, either as support of the execution, simple curiosity, or possibly even in opposition. The one characteristic of a mob type lynching is that those who opposed it often are, or feel powerless.

Although lynching was used for all people, we’re mainly familiar with it because of the gruesome ones black people had to endure during slavery and segregation. Black people were often tortured and executed for any type of crime, no matter how small, and all too often without committing a crime at all. Racism was widely accepted and rampant, and lynching was a way to eradicate any black person, adult or child.

This past week, a story broke nationwide of two black men being arrested at a Starbucks location in Philadelphia. Their offense: sitting inside the coffee shop waiting for a friend. Videos went viral of numerous police officers showing up, handcuffing them, and parading them in front of everyone there to place them under arrest. In the video, we see their friend who had arrived, a white man, asking the police officer what it is these men did? He never got a response.

Another instance happened in an LA Fitness gym in Seacucus, NJ. A member of the gym for 8 years brought his friend who with a temporary pass was using the facilities. They were told by a staff person they needed to leave, and the police were called. The member came to the check in table and scanned his ID revealing to the officers that he was indeed a member. After they went back to the gym, the police were called a second time. Although the police insisted no crime was being committed, the staff decided these two black men need to leave and ended their membership because they were using their cell phone to take pictures and videos. A simple and quick instagram search will reveal the amount of videos and pictures posted daily from other patrons of this gym. Seemingly without any repercussions.

You might fail to see the connection between these stories and the title. Make no mistake; we are lynching these men’s character. The men at the Starbucks were doing what so many of us have done, for years probably. I’ve had bible studies at Starbucks, dates, simply gone in to use the Wi-Fi, constantly looking for one during road trips just to use the bathroom. Luckily for me, my skin isn’t black. These men’s character is being lynched simply because they’re black. They’re being hung without a trial even though a crime was not committed. The repercussions are so much more severe than they are for a white person.

Here is the worst part; we are all idly siting by and watching it. Just like many did during slavery and segregation, we just accept that those in power will have their way. A Starbucks manager, a gym staffer, a police officer who doesn’t ask twice before throwing handcuffs on a black man and tarnishing his record with an arrest. I’m not black so the most I can ever understand is a very small fraction of how a black person feels. Let me tell you something, that small sliver that I understand: it’s terrifying. Afraid to sit in a coffee shop, afraid to attend a gym, afraid to get pulled over on a routine traffic stop, afraid that at the smallest infraction, your life could end. The tiniest misstep, and you’re another lynching statistic. The oppressors are placed on paid leave, while you’re hanging on a tree, and we’re all watching powerlessly. Another lynching.