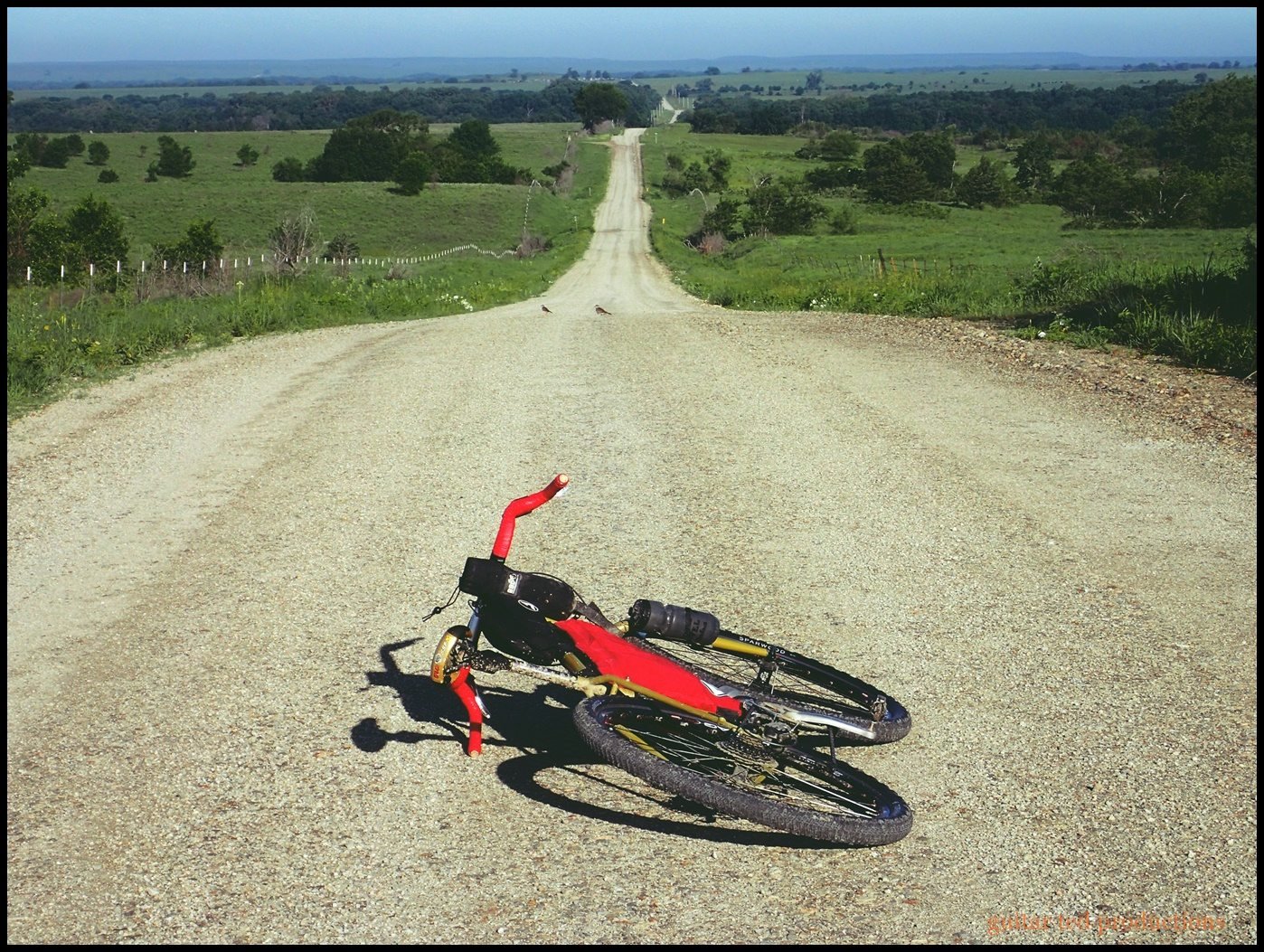 A Pen and a Bike

I was driving on the Parkway last Tuesday. It was raining, foggy, with poor visibility. I rounded this turn and came across a guy riding a bike going the other way. I said to the passenger next to me, “I hope that guy doesn’t get hit.” I rounded another bend, the guy still stuck in my mind. I said to the passenger next to me, sort of to myself too, maybe to God, I don’t know, “I sure would like to hear that guy’s story.”

I mean, who rides a bike packed with gear on the Parkway in a rainstorm? Someone with a story, that’s who.

I guess we all have them, stories. But you know what I mean.

Anyway, I wasn’t hearing this guy’s. I was driving the other way in a rainstorm. If I turned around, I might be the one who hit him.

The next day, I’m driving on the Parkway – the other way this time. I’m with another passenger and we were talking about life. He is in the middle of making big decisions, so we were talking about how God is the author of our lives, but he has also given us a pen so we can write parts, too.

This is a mystery – how sovereignty and freewill work together – how we are given permission to write things (make choices) and how God knows everything and the end is assured. We can talk about this more another time if you want.

We were talking about the choices he was going to make and that it was about time he took that pen and started writing some things with his life.

So we get to the Music Center. It’s closed because of COVID, but I’m a little wishy washy when it comes to rules like that. So we walk to the amphitheater stage so my friend can stand on stage and proclaim that he is the co-author of his life.

And guess who is there?

We thought he was a ranger at first, but that didn’t deter me, because I’m wishy washy.

I laughed out loud and told the guy, “Just yesterday, I was telling my friend how I wanted to hear your story, and hear you are! Will you tell it?”

It was a pretty amazing story. He had railroad trained down to Florida to take care of his dying grandfather and was biking back to Ohio. He had been on the road 111 days and just figuring things out as he went.

“God gave me a pen, you know? For so long I gave my pen to others. I let the world tell me what to write. I decided it was time to take the pen back.”

I look at my friend. He looks back at me.

We exchange phone numbers with Bike-man. I tell him I’d like to stay in touch.

That night, I’m checking my phone around midnight. Bike-man had broken down five miles up the road from where we left him.

I was a solid 60 miles from him as I was reading his text.

He had been able to hitch a ride to a local town and was hoping they had a bike shop where he could get his bike fixed in the morning.

I text him and a friend of mine who happens to live in that town.

The next morning, they connect. Turns out my friend is family friends with a bike repairman. My friend takes him out to breakfast and then home to take a shower while his bike is getting fixed.

Bike-man writes me later sharing how overwhelmed he was about our generosity (really my friend in the small town – all I did was text).

I’m reading his text saying to myself, “You were the blessing, man.”

That is the blessing, right? To be a part of each other’s stories. To be characters in their lives. To be the people that encourage our brothers and sisters to pick up the pen and write.

Have you been letting others write your story? What would it look like to take the pen back? To join with God, and co-author something epic with your life?