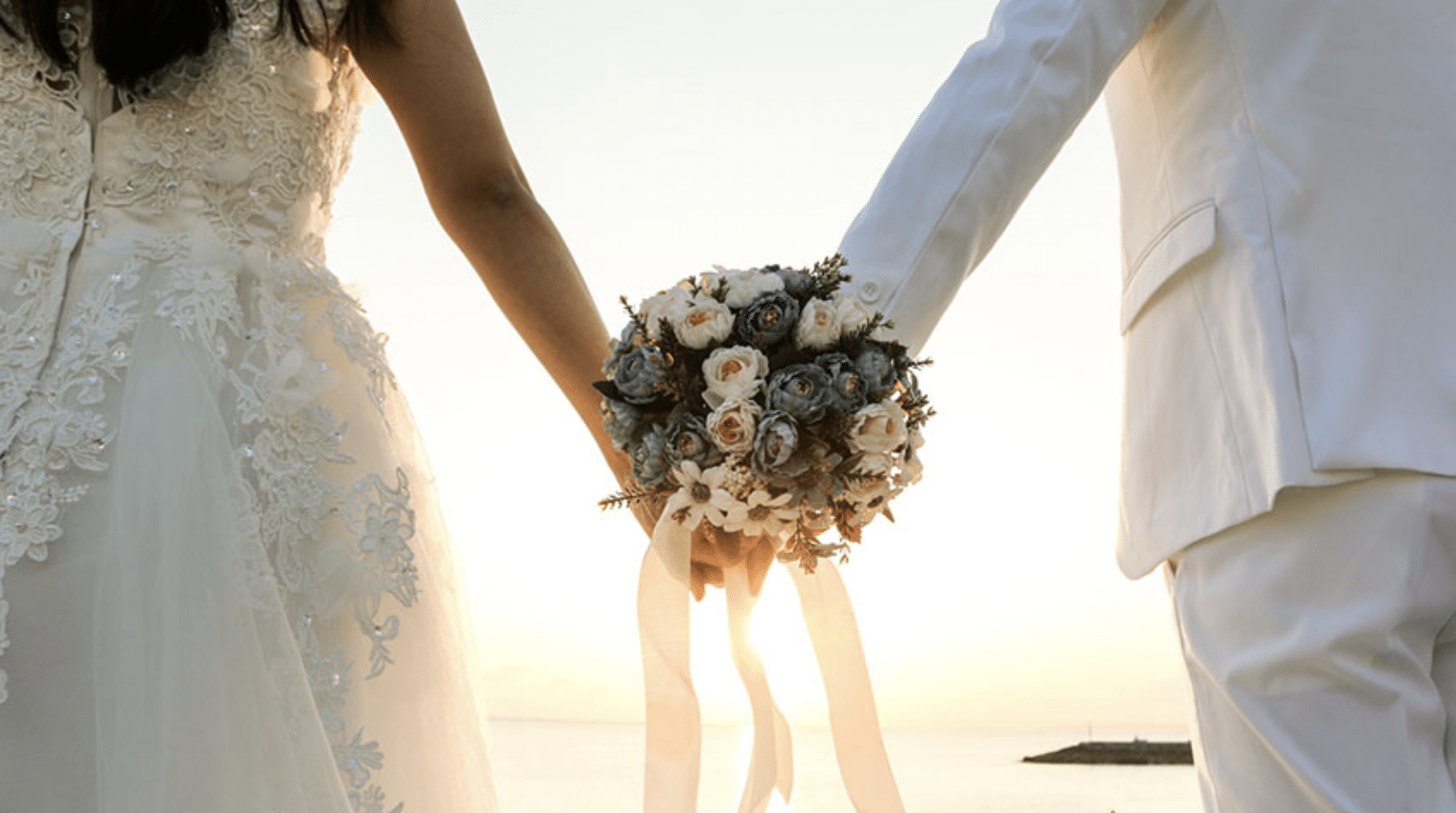 I got married 10 days after I turned 21 and 6 months after I got engaged to the love of my life. Some people said we were crazy, too young etc. That feedback, we took in stride.

Others said marriage was a joke, a mistake, and that we would eventually loathe each other. Now that feedback we actively fought against.

Let’s break this down.

God instituted marriage. He created the first one. He calls husbands and wives one flesh and physically exemplified that with Adam and Eve in the garden when he used Adam’s rib to form Eve out of, we believe showing their equality.

God does not make things that suck or do not last.

The reason that there are terrible things in this world like death, divorce, sickness, etc. is because humans wanted to be their own gods. We can kinda be the worst sometimes.

When John and I got this feedback, he looked at me and said, “we are going to have the best marriage ever married”. I said, “what if they’re right?”

It took a little while before I hopped into the boat of, marriage will be awesome forever amen, with John. I had seen a lot of failed marriages around me and had seen a lot of married people who did loathe each other, so the buy in wasn’t all that hard. But John, being the incredible and competitive man that he is, led me into the right school of thought: God created marriage to last and to be totally freaking awesome.

I think we have largely lost that in our society today. We have bought into the stupid (I’m sorry, I don’t like that word but it describes this movement perfectly) fad of “happy wife, happy life” where the man is walked all over by a domineering woman, more or less castrated and then the woman looks around and says, “why am I not married to a man? Why am I not being fought for? Where is my warrior? I will go find a new one.” STOP SAYING HAPPY WIFE HAPPY LIFE. So help me…

It is shown over and over again that a man needs respect to thrive and a woman needs love. I’m sorry. I hate to break it to you, we have not evolved past this.

But then we’ve looked at men and said, to be a man you can’t show love because love is weakness! Here’s the thing though, have you ever truly, hardcore loved someone selflessly before? It takes a ferocity that is nearly foregin to our society today. Love like that, love like a warrior. That takes more strength then ignoring her wants and needs and playing video games… okay and now I’m getting off track, where was I?

Listen, there is a design and it’s been broken but that doesn’t mean we shouldn’t still strive for it.

I am not saying people have not taken it out of context and used it to mistreat one another, I am saying that in its pure form with no crap added, it’s beautiful .

But hey, what do I know, I’ve only been married for 3 years. Next year we’ll start the loathing, right?