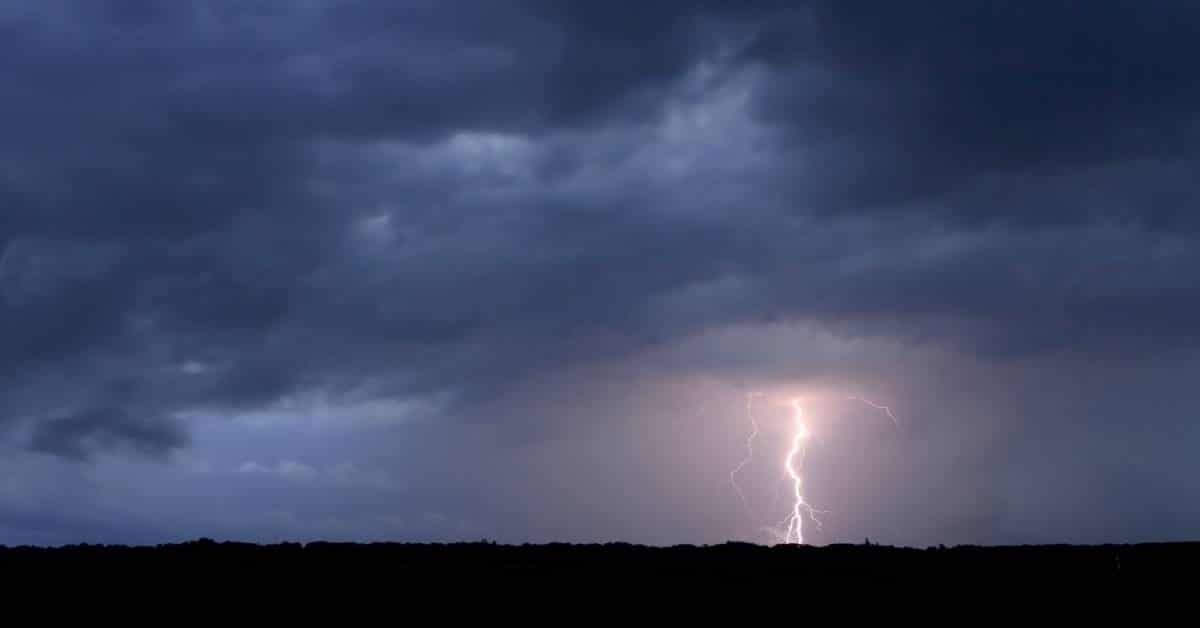 You Are Just Bad Enough

Most people are okay with Jesus, even if they think he was only a prophet. This is not true of Paul – there may be no single more divisive person in the history of Christianity.

On one hand, esteemed author, Ernest Hemingway remarks, “That Saint Paul…. He’s the one who makes all the trouble.”

And Robert Frost, “Paul: he’s in the Bible too. He is the fellow who theologized Christ almost out of Christianity. Look out for him.”

Yet, on the other hand, renowned New Testament scholar, FF Bruce, says, “Paul like Jesus, shocked the guardians of Israel’s law by his insistence on treating the law as a means to an end and not as an end in itself, by his refusal to let pious people seek security before God in their own piety, by his breaking down barriers in the name of the God who ‘justifies the ungodly’ and by his proclamation of a message of good news for the outsider.”

And, father of the Reformation, Martin Luther, concludes that Paul is the “conscience of the church” and “the wisest man after Christ.”

Maybe no one in all of human history was as undeserving of the gospel as Paul was.

Paul had no qualifications to claim that the Good News was for him.

Yet, the gospel came to Paul.

God purposed that Paul’s story would be interrupted by the Good News. Paul is more acutely aware than any of us could possibly be that he was undeserving of this Good News.

He knew that the gospel had come to him and he knew that the gospel was working in him. Who could understand this radical change like he did? He was the one who understood the scriptures for the very first time. He was the one who knew that his spirit was once dead but was now alive, that he was lost but now he was found, that he was blind, but now he could see. No missionary, no church planter, no Bible teacher is quite like Paul. Because the gospel came to Paul –  worked in Paul so it could work through Paul – it is hope to all of us that we’re never too far away from God’s work.

If Jesus can change Paul who came from that family, don’t worry about yours.

During Jesus’ lifetime, over 100 people claimed to be the King of the Jews. The Jewish high court, the Sanhedrin, had a vested interest in ensuring that they were dealt with swiftly. When Jesus, who claimed to be King of the Jews, was hung on the cross as punishment for his actions in the Temple during Passover, there is almost no question that the Sanhedrin would have gathered to make sure Rome followed through. And if Gamaliel was there, almost without question, his student Paul was there too.

So, when Jesus rolled back the heavens on the road to Damascus and Paul looked up and saw Jesus’ face, I bet this wasn’t the first time their eyes had met.

Now one was worse than Paul. Jesus changed and forgave Paul.

Good news – you are just bad enough for Jesus’ Good News to change and forgive, too. 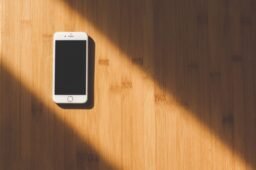 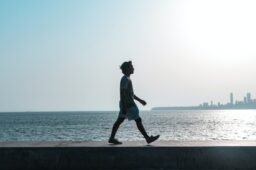