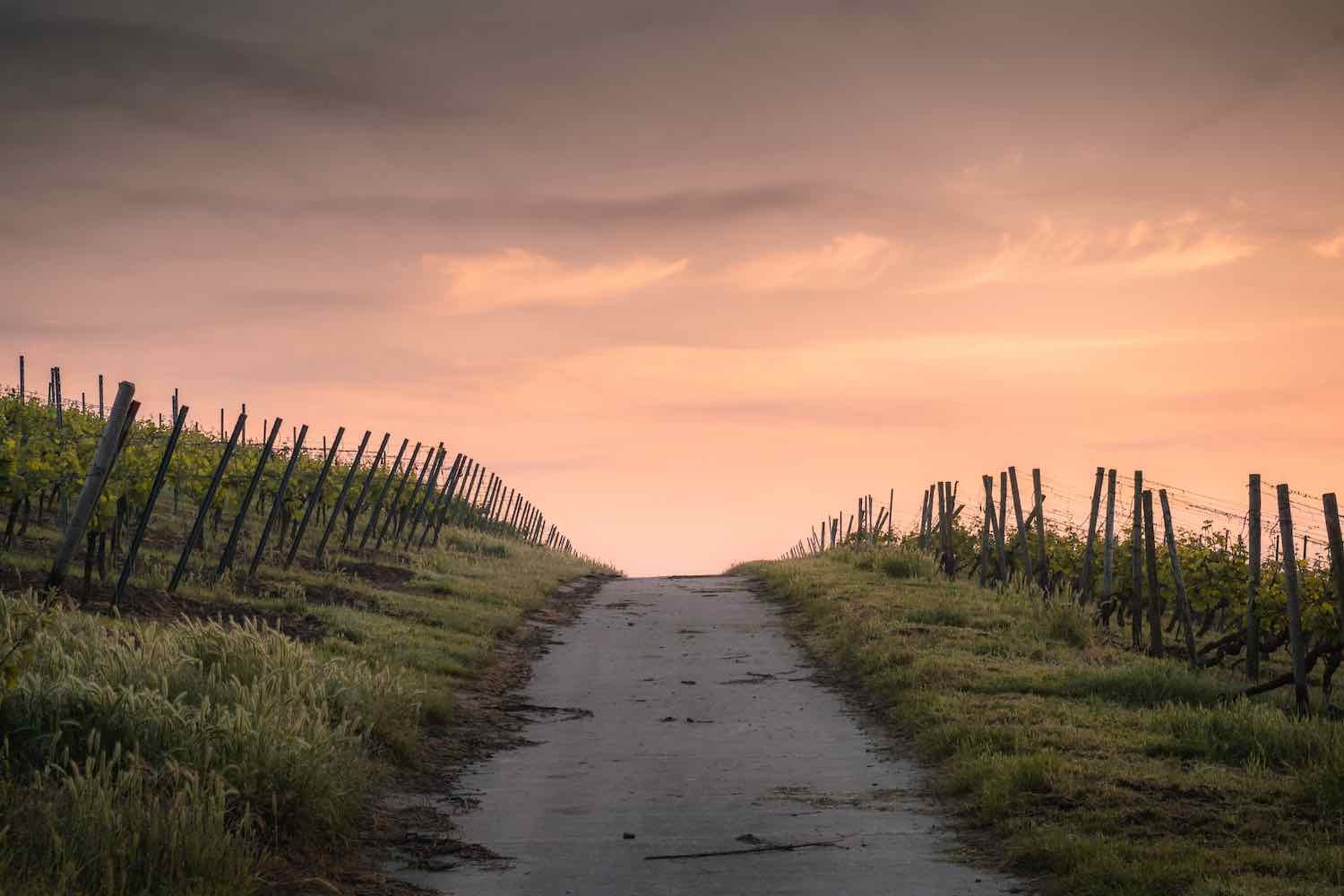 Go Forth and Question

Do you remember going through a phase when you were a child in which you questioned everything? I do not but I’m sure if I asked my parents they would. I have, however, been around children while they are in this phase. Why is their favorite word.

I want to talk to you about questioning today. It seems that many of us grow out of this phase. We question less and less and soon cease questioning at all. Whether this is because we lack the energy, desire or curiosity, I don’t know. But I do know that questions are vital to knowledge.

I grew up in a house that attended church on Sunday’s and usually one night a week as well. I went to youth group etc. What I never did was question those who preached and taught within those constructs. If they were behind the pulpit or at the front of the Sunday school room I just figured they knew their stuff, knew the Bible. This idea is extremely dangerous. We need to know the Bible well enough to know whether or not what someone says is true or not. We need to question. Not be critical out of hatred or be ugly about it but we have to hold teachers to truth, THE truth, not the truth they have come us with. If it does not match up with the Word of God, it isn’t true. That is our standard right? So why is the false prosperity gospel sweeping across the nation? Because we do not know what the true Word of God says and we do not ask questions.

The 2nd letter from Peter, chapter 2, verses 1 through 3: “But false prophets also arose among the people, just as there will be false teachers among you, who will secretly bring in destructive heresies, even denying the Master who bought them, bringing upon themselves swift destruction. 2 And many will follow their sensuality, and because of them the way of truth will be blasphemed. 3 And in their greed they will exploit you with false words. Their condemnation from long ago is not idle, and their destruction is not asleep.”

Have you ever questioned the person in front of you preaching and teaching? Have you ever fact checked their message with the Word of God? If not, why? I challenge you to. Out of truth in LOVE and out of zealousness for the Word of God and for the good of the flock which can be lead astray.

In the book of Acts, chapter 17, verses 1 through 15 we can see Paul going and preaching and teaching to two groups of people – those in Thessalonica and those in Berea. In Thessalonica some received the teachings Paul gave from the scriptures while others formed a mob and caused Paul to leave. Then they went to Berea and verse 11 says: “Now these Jews were more noble than those in Thessalonica: they received the word with all eagerness, examining the Scriptures daily to see if these things were so.” The second group is how we need to be, searching God’s Word every time we hear a teaching to see if it holds truth. This is how we are not lead astray. This is how we question well.

So this year, I want to challenge us all to question, to ask why. It can be uncomfortable, it can be infuriating. It takes courage, boldness and the willingness to seek out the truth. It will produce a stronger body of believers who actually know The Truth, personally.

Go forth and question.