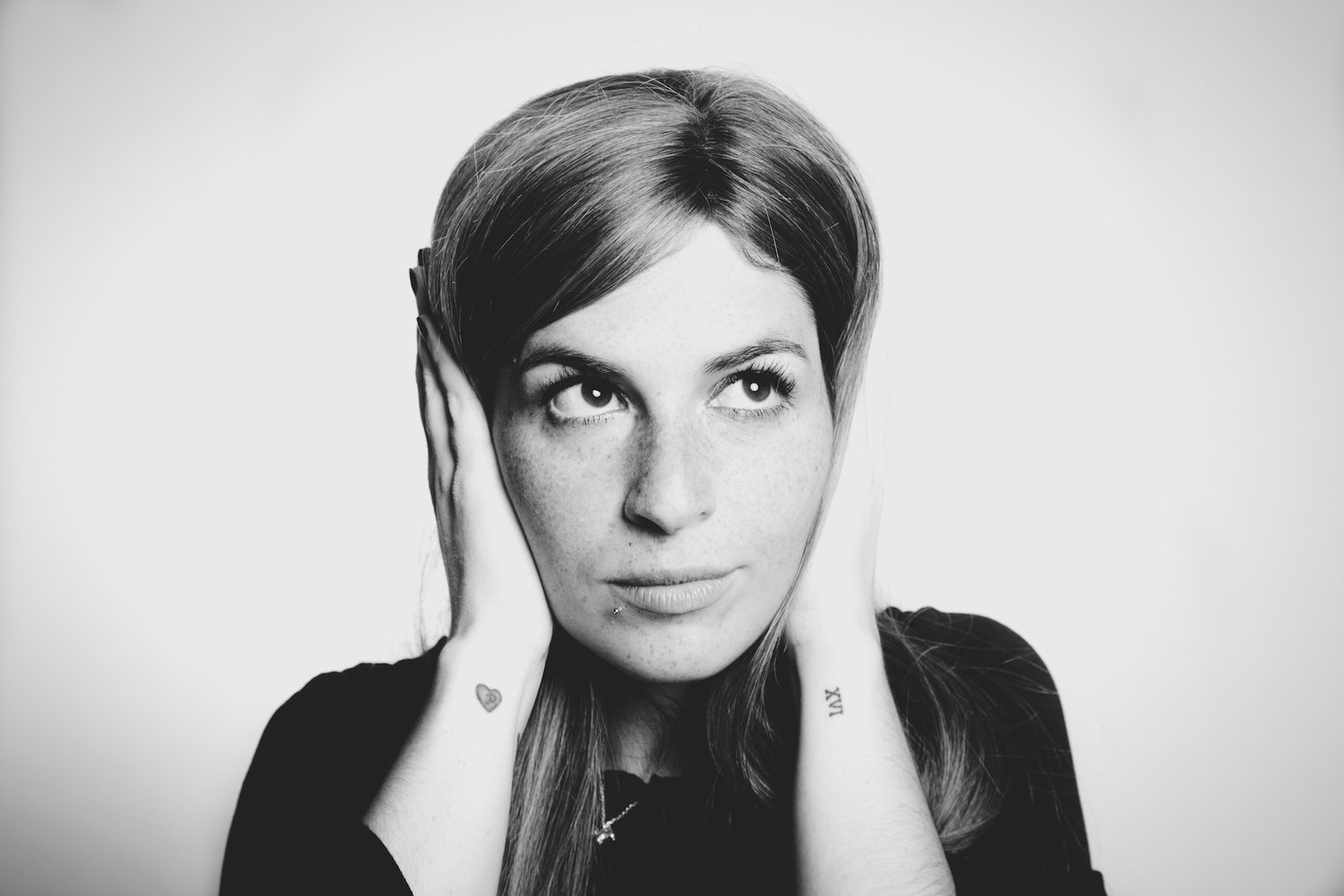 When Zeal is Based in Ignorance

“If it wasn’t for guns we wouldn’t be in this mess!”

“If someone was carrying a gun, they could have prevented this disaster!”

“It’s those corrupt cops that get away with murder!”

“It’s those damn street hoodlums that have nothing better to do than to get in trouble!”

“O.J. could never have done that!”

And on and on it goes. What are our opinions based on? FACTS? Who are we depending upon to report such “facts”? Are they indeed reliable? If we are not actual eyewitnesses to an event, do we really have all the correct information to herald a verdict?

Our society has become somewhat the equivalent of a lynch mob lately. Apparently the masses are privy to top secret information and as one voice, they have reckoned themselves witness, jury, and judge. Before an investigation begins, the verdict is decided, and many lives are permanently damaged as a result…many who were simply not guilty of the crime initially.

Maybe fast food is to blame. Maybe 1,000+ TV stations and myriads of internet voices that compel us to “know” the details before we actually know anything. Fast food, fast facts, fast judgments. Maybe we’re so broken inwardly, that the swift judgment of another makes us feel justified in our own inward guilt and shame.

Abruptly, the end result of such staunch opinions is division…deep trenches of ignorant words said abrupt that seemingly cannot be crossed by either party. But what is spoken is often not based in true knowledge because it’s said in ignorance.

This seems to be the plight of our current culture, both “secular” and Christian. We’ve become way too quick to react, respond, and then ultimately, quite often we must retract. Unfortunately what happens between the reaction and the retraction are many innocent individuals who are caught in the crossfire resulting in names and reputations that are stained for a lifetime.

When referring to the Israelites basically missing the mark concerning Jesus, their Messiah, Paul says this startling statement:   “For I can testify about them that they are zealous for God, but their zeal is not based on knowledge.” You mean I can be zealous even for GOD, yet be way off base?! YES.  If a whole culture could be off in regard to the person of Jesus Christ, after witnessing His incredible miracles and His deep love for humanity, how much more could any of us be way off in our evaluation of events we haven’t experienced ourselves? How many times in history have the masses been fueled by zeal, yet deeply accepting a lie and living in a passionate belief of that fallacy? And even more disturbing is when the true verdict is out, there seems to be very little humility in taking responsibility for smearing another’s name unjustifiably (is it ever justifiable??).

I’ve had to ask myself if I’m gaining wisdom and knowledge in areas I feel passionate about or is my information simply coming from the talking heads on the screen, daytime or late night talk shows, my peers, or the long held beliefs of my family of origin?  I no longer want to fear stepping out in humility and have the courage to admit what I don’t know.

Maybe God wants us to learn a new perspective on an issue. Maybe He wants us to remain silent until we have deep understanding and clear knowledge of, and just maybe a personal experience with an event. Apparently this is an age-old issue as the Proverbs addresses succinctly:

The one who has knowledge uses words with restraint,
and whoever has understanding is even-tempered.

Even fools are thought wise if they keep silent,
and discerning if they hold their tongues. (Prov. 17:27-28)

No need for commentary here! Oh how I have failed at this! This zeal, this passion, this drive has at times led me to arguments that have caused more walls than bridges. Don’t get me wrong, even Jesus had incredible zeal and passion! But it was ALWAYS based on wisdom and knowledge of the topic at hand. Some translations render Jesus’ cleansing of the temple, “Zeal for your house has eaten me up…” (Psalm 69:9). His zeal was pure and completely justified. My zeal very well might be eating me up, but it can wreak havoc if I don’t have insight and wisdom.

My prayer and desire is for personal conviction and change as I mature in Christ. Letting in the light of the glory of God as He exposes and heals archived insecurities in me will cause this zeal to be exercised in a productive way. We are “never to be lacking in zeal, keeping a spiritual fervor, serving the Lord”, but this zeal is meant for servanthood and not soapboxing. 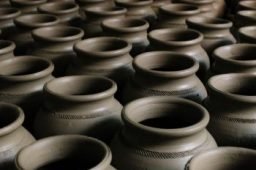