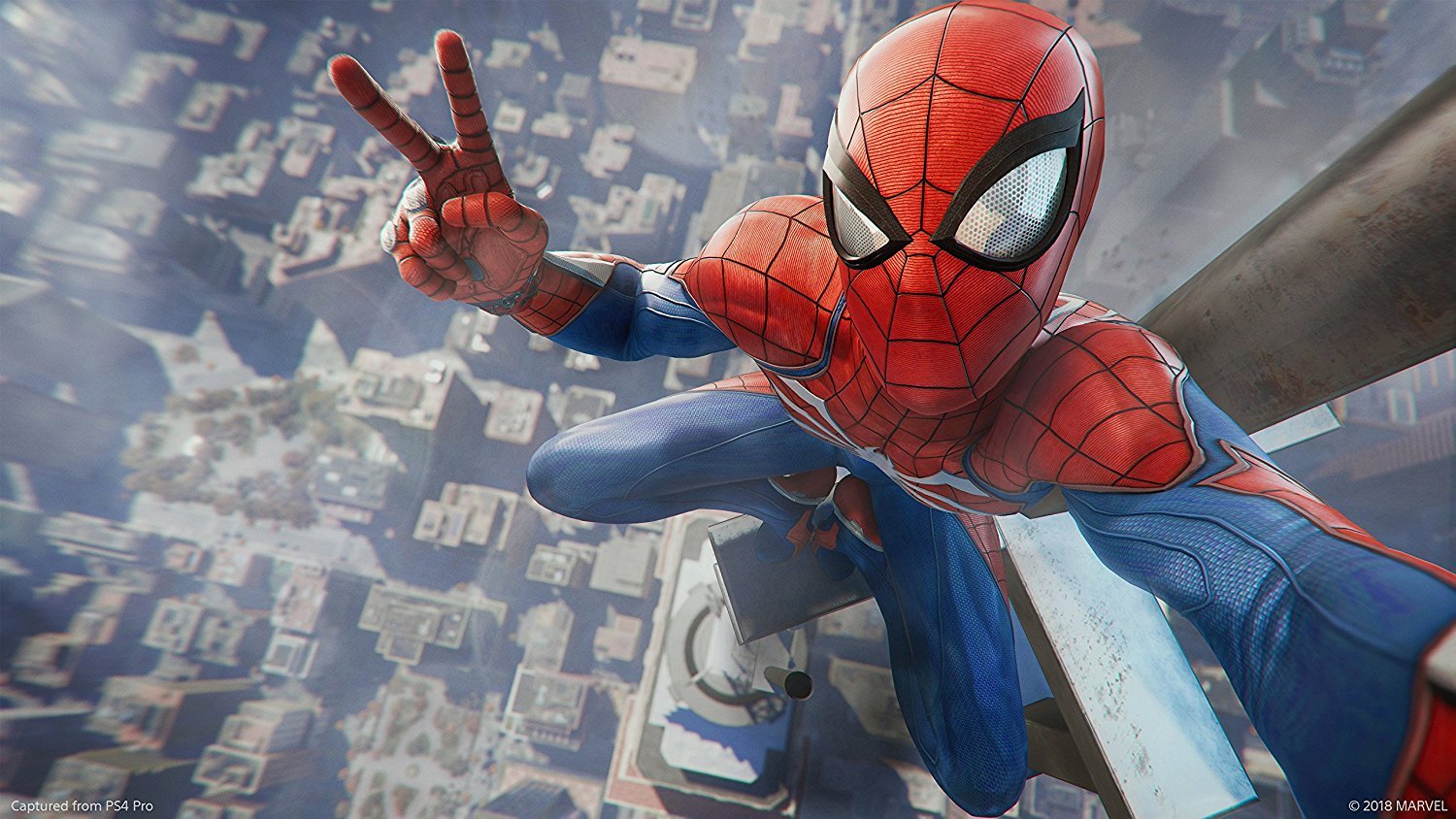 REVIEW: Spider-Man: Into the Spider-Verse

“With great power comes great responsibility.”This was the line that has launched a million pop culture ships or, at least, references. It has become a line so synonymous with Spider-Man that it’s hard to imagine a Spidey property without it. Throughout the countless origin stories and reboots the web slinger has been through the last two decades, the line has been stated, restated, altered, paraphrased, mocked, and scoffed. Nowhere comes yet another Spider-Man, another origin, and another take on the iconic line, and it is…amazing!

Spider-Man: Into the Spider-Verse is amazing for many reasons.This time around, the main man under the mask isn’t Peter Parker but MilesMorales, one of Marvel’s newest wall crawlers. Morales is different from Parker in many ways, and that makes Spider-Man accessible to a whole new generation.The Afro-Latin American Morales allows more and more kids to see themselves under the web covered mask. This is a totally new Spidey with new powers, a new identity through and through, and a whole new take on that memorable line. It doesn’t stop at just telling Morales about his great power and responsibility. Spider-Verse asks what happens if the power and the responsibility are too great for any one person?

Morales is the centerpiece of the film and he’s flanked by a slew of Spider-Beings from various alternate universes, the titular “Spider-Verse.” As we’re introduced to each one we learn that, just like Parker in 2002’s Spider-Man and2012’s The Amazing Spider-Man, the life under this mask often comes with tragedy. Each of these characters levels with Morales in the midst of his, letting him know that tears are just as big apart of the gig as sweat and blood. In the movie, Morales slowly comes into his powers as he wrestles with a growing sense of responsibility, and that helps him see that he’ll never be able to be the hero he’s becoming without others.

Morales gets help and guidance from the other web-heads, but his story is mostly about family. Before his run in with a radioactive spider, Morales is supported by a family that refuses to let him fall into the middle school trope of distancing from his parents. His father is insistent about many things; that Miles has the potential to change the world, that he should have respect for the people and things around him, but, most of all, Miles will know that he is loved unconditionally.

The other Spider-Beings (I say beings because one is decidedly not human) are mostly working out of places of pain and a void left by loss. Each of them lives by a creed that no matter how hard you get hit, you have to get back up. You have to get back up to save the world. You have to get back up so others don’t lose what you’ve lost. It’s a creed fueled by vengeance and, honestly, fear. After all, anyone who has experienced tragedy could tell you that it has a way of creating a fear in you that you’re never too far from losing even more.

The stakes in this story are far too big for a rookie hero. It’s not just one universe at stake, but many. Morales is going to have to find more than vengeance or fear to drive him, to get him back up. His lesson is that he’s not going to be able to get up from the weight of all this power and responsibility without love and support. To be a different Spider-Man he has to be Spider-Man differently.

Spider-Verse is an incredible achievement in animation, the style and scope will send your Spidey senses tingling, and opens up a vast new world of possibilities for a character that has often failed to move past his origin. The future of Spider-Man is bright, funny, clever, colorful and will, hopefully, inspire a whole new generation to see themselves as potential world-changers, as super-heroines and heroes in the making.

This movie marks one of Spider-Man creatorStan Lee’s final film cameos (word is he did film one for the upcoming Avengers: Endgame). It is a fitting new beginning for the end of Lee’s life. The movie is covered in classic comic art and enters deeply into the everyday struggles of life that even superheroes can’t avoid. It pays homage to where Spider-Man has been and sparks a new vision for where he might go. If you’re any kind of fan or have little fans at home, you’ll want to see this movie and you’ll want to stay all the way through the end of the credits for a sweet tribute to Lee and co-Spider-Man creator Steve Ditko as well as one of the funniest post-credits scenes in recent history. 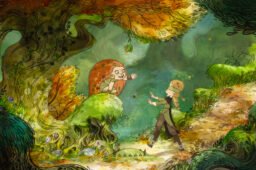