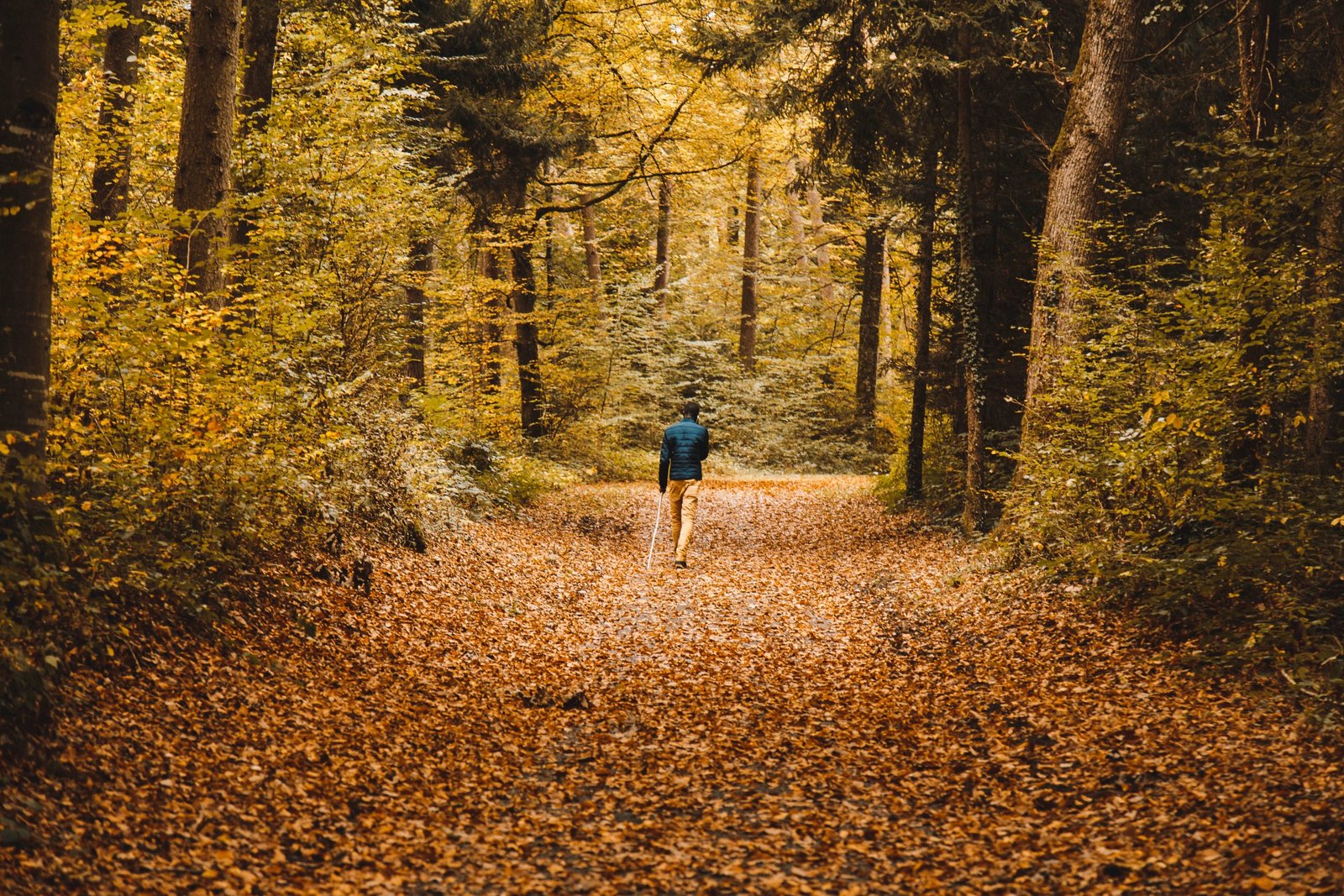 Last Friday, I was plowing away on the to do list at work when at 10:38 my phone rang. It was not a number I recognized, and usually when that happens I ignore it because 9 out of 10 times numbers that appear on my phone that I do not recognize turn out to be a recording or someone trying to sell me on a home security system. But for some reason, I answered.

That’s all that he needed to say for the both of us to well.

You see, Sam was one of my best friends. We did all kinds of crazy shenanigans in high school. He was also the first of my friends to come to faith. He played a big role in the fact that I follow Jesus today. He lived with me during college. He was a groomsman in my wedding. We hadn’t talked in sixteen years.

It wasn’t for lack of trying. After graduating from college, he moved down to South Carolina to work in his father’s business. I was in North Carolina working for my Father’s business. But something happened. I wasn’t sure entirely what it was. He stopped answering my phone calls. He didn’t respond when I emailed.

I found out from a friend of a friend that he had gotten married. It took me half a dozen tries just to get a message through to his voicemail to say, “Congratulations.” That was the last contact.

He stopped answering my calls. Once I surprised him with a call to his work phone, and he answered and hung up. Another time, I knocked on his door. He was inside. I could see him. But the door stayed shut.

We hadn’t had a fight. There had been no moment of falling out. But for some reason, Sam had decided to cut out everyone from his past. Including me.

I had a feeling what it was.

To put a word to it – it was nothing but shame.

“Shame is the most powerful, master emotion,” says Brene Brown.

It is a killer is what I say. It kills relationships. It kills souls. It kills our channel back to God.

And it had done its best to kill my friendship with Sam.

I took a breath.

“Sam. I have been waiting for this call for sixteen years. You were one of my best friends. You were there when I became a believer. You lived with me during college. You were in my wedding. We became blood brothers for heaven sake! I love you. I will always love. If you need me to come, I will jump in the car right now and drive to South Carolina to be with you.”

That’s when the tears started to flow…

I’m not sure what else to write. I probably have written too much.

I guess what I’m trying to say is – my friend Sam needs prayer [Sam of course isn’t his real name – but pray for Sam anyway. God knows].

I guess what I’m also trying to say is – prodigals still do come home.

I guess what I’m also also trying to say is – when they do, embrace them.

And finally, I guess what I’m really also trying to say is – there is always hope.

The road to recovery is long and hard and cannot be done alone – but the journey can be made. And it begins with a simple prayer that sounds like: “Help.”