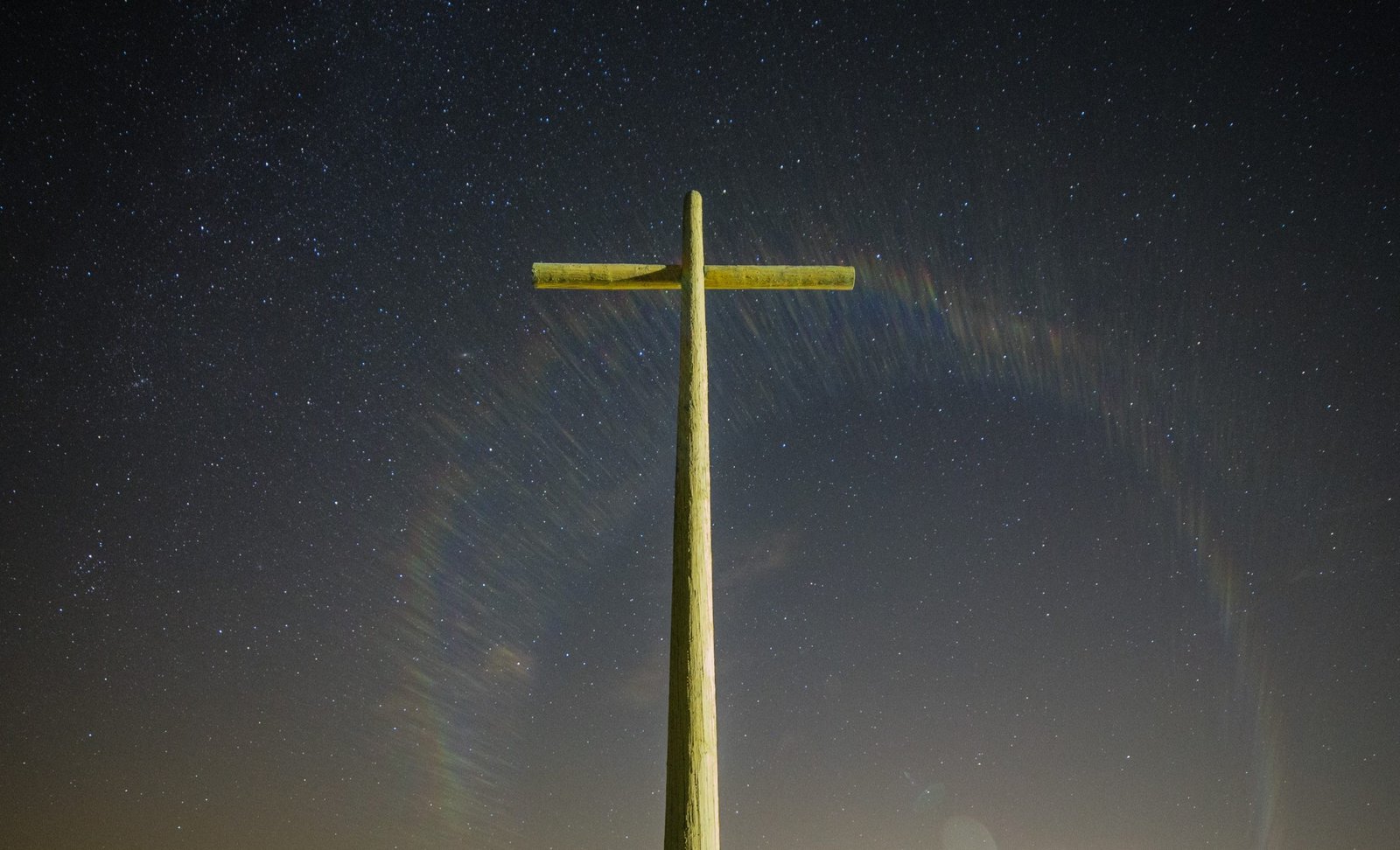 Our culture leads us to believe that good things follow those who do good. We operate within a quasi-karma understanding that forms a basis for our self-justification. We feel hard-done and cheated by the world, our co-workers, coaches, and friends alike. Deep down, we authentically believe that we deserve more. Because, really, we believe in our inherent goodness.

But what would you do if, despite your obedience, you fail? What if your prayers are not answered?  What if you never succeed and are never seen? What if you find no reward or recognition in this life?

That is what happened to Josiah. Generation after generation sinned grievously. The anger of the LORD raged against the iniquity which flowed from the thrones of Israel and Judah and provoked the LORD to anger. But, Josiah turned to the Lord. When Hilkiah the high priest found the book of the Lord, Josiah repented immediately (2 King’s 22:11).

He also “put away the mediums and the necromancers and the household gods and the idols and all the abominations that were seen in the land of Judah and in Jerusalem, that he might establish the words of the law that were written in the book” (2 Kings 23:24). He destroyed all of the idols, the high places, and the alters to other gods (2 Kings 23:4-20). Josiah obeyed God. He sought him and loved him. Josiah walked in that way and the LORD still disowned Judah and removed them from his sight (2 Kings 23:27). Josiah. died. Israel did not wholly repent. Josiah saw little worldly fruit, but for him, it was never about that. It was about bestowing honor on God through obedience and repentance.

If we do otherwise, we become like the Pharisees, who “work for the food that perishes,” instead of “for the food that endures to eternal life, which the Son of Man will give to you. For on him God the Father has set his seal” (John 6:27). As Jesus says, “They have received their reward” (Matthew 6:2), for they work for the here and now, for the handshakes and back slaps, for the social media exposure, and for the approval of all. They believe in the power of man. The one who works for the food that endures to eternal life cares not for attention or human approval, for he knows his Father delights in him, and that he will one day see him face to face, and that is all he needs, for he believes in the power of God to grant him sustaining grace and to meet his every need.

What am I getting at? I am constantly tempted to entertain the idea that if I obey God, if I serve him, if I keep his commandments, then he will grant me my every wish. As if I deserve anything! As if I haven’t already received the greatest gift!

If we justify ourselves before God with what we have done for him, we falsely believe that God somehow owes us. We stumble when we serve him not for himself, but rather for what he might give to us by his power.

We must look to Christ himself. What did he do? Though he lived a sinless life and walked in all the fullness of God and stayed the course in total obedience, he recognized the end game. It was about the will of the Father. It was not about what he could get. Never once did he say, “but Father, what’s in it for me?” Nor did he cry out, “look at all I’ve done for you!” No. He emptied himself and he confessed “not my will, but yours, be done” (Luke 22:42). 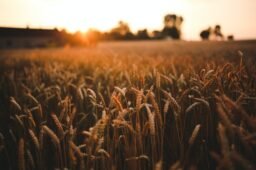