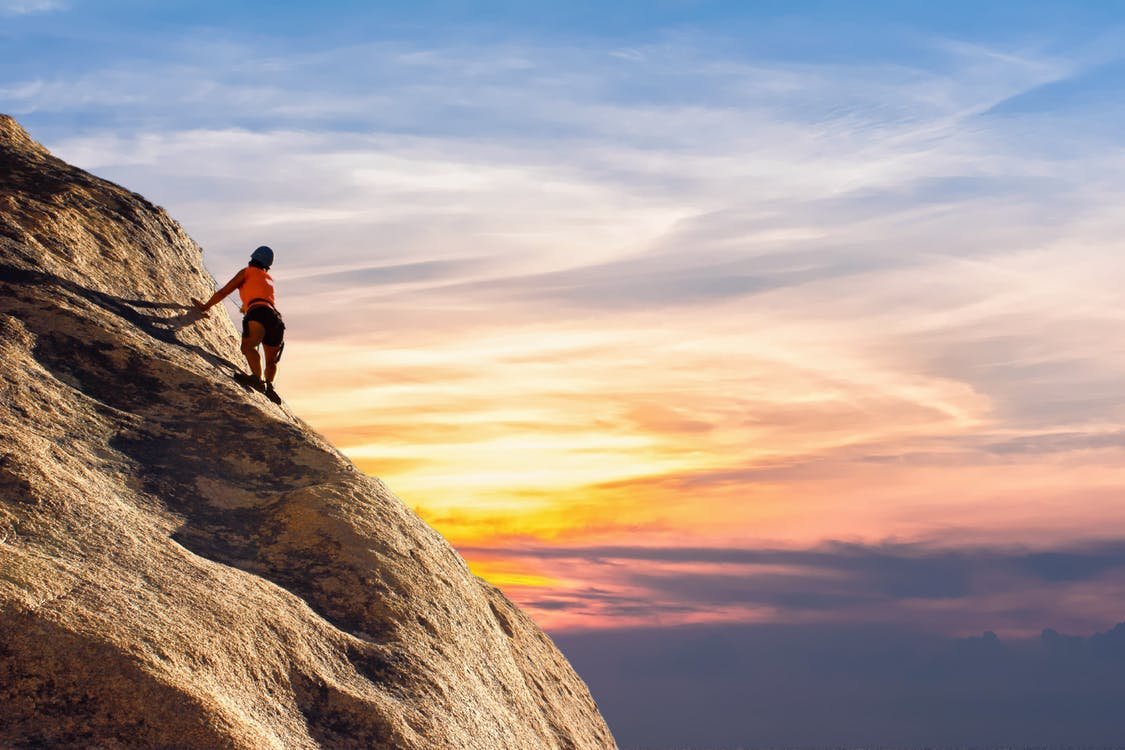 We live in a courage-consumed culture. In some way, and at some point in our lives, we all desire to be the strongest, the bravest, and the most heroic that we can be. We all desire the stunning victory. Maybe you want to be the strongest athlete, the one to lead your team to that defying-the-odds triumph. You might long to keep the bravest face you can in the midst of a battle with illness, to stop being afraid of it. Perhaps, your desire is simply to live your life in a heroic, exemplary way as you raise your children.

In this twenty-first century America, our media and entertainment business are saturated with stories and images of this very kind of strength, bravery, and heroism, but in a way that turns them into character traits well beyond us. Based on the movies that we watch and the books that we read, what we perceive as courage has been twisted into a concept that is perfect, fearless, unattainable, and almost always poised to achieve the victory.

I discovered recently that, in all my twenty-three years of life, I have been defining courage quite incorrectly. The past couple of months, I have been taking a class on biblical counseling at my church, and most recently we have been discussing the topics of anxiety and fear and how to walk through these challenges alongside one another.

On this topic, my instructor made a remark that has become life changing for my perception of courage. She said, “Well of course, courage isn’t about defeating fear, it is about walking through some obstacle in the face of fear.”

This matter of fact statement struck me in an entirely new way, prompting a frantic search of my dictionary to gain a little more clarity on this often taken-for-granted word.

cour·age
/ˈkərij/
noun
the ability to do something that frightens one; strength in the face of pain or grief

As a culture, we often admire and define our heroes as those strongest, most capable, most fearless figures who achieve some incredible victory. But what if godly courage is something entirely different? What if godly heroes are the weakest, the least capable, the most ordinary among us who walk through their challenges in spite of fear, full of faith, whether or not they achieve an earthly victory?

While writing this piece, my heart has been overwhelmingly saddened by the most recent event in what has become a horrifying recurrence of mass shootings at schools and public venues in America. With no other place to turn, seventeen innocent lives were lost last week in Parkland, Florida. Those families are in mourning, that city is in mourning, our country is in mourning, and most of all, the Lord is in mourning over the devastation, horror, and incomparable sadness of that day.

We are sad, and we are angry, just as it should be. However, it is during these times of incredible injustice, and of incredible pain, that we seek redemption the most. It is in the wake of such tragedy that we look for the good in what was lost. Often, what emerge from among the ashes of these times of heartbreak and evil are incredible stories of godly courage.

We hear of teachers who shielded their students with their own bodies. We hear of selfless kids who held open doors to let others escape. These are the least expected, the most ordinary among us, and yet the ones who have become extraordinary. These are the faces of those who walked through fear, who held onto strength in the face of pain and grief. They shine of godly courage that the Lord smiles upon.

Godly courage reveals itself in many ways. While media-produced ideals of courage tout bravery, strength, the suppression of fear, and the defeat of the villain, godly courage dies in the face of fear, sometimes in physical weakness, and may not always beat the bad guy. But the action of godly courage is redemptive.

Godly courage is, undoubtedly, present in those who sacrifice their lives for others, just as we have seen this past week in the wake of the Parkland shooting and in the many that have come before it. The greatest, most honorable memory that we can give to those who have been lost is to sing of this courage and thank the Lord for it, to pray that He brings redemption through it, at the same time that we mourn.

Even still, Godly courage rests in the small things, too. It is revealed in the strength of the athlete—when he fights through the pain to bring glory to the Lord. It is in the terminally ill patient who takes each day as it comes—when she lives and seeks joy in the face of the fear. Godly courage is in the parent, too—when he or she seeks to raise god-fearing children as the forces of the world try to lead them astray. Courage grows from the small things.

So, as we approach each new day, let us look for these moments of godly courage in our lives and in our world—in the big and in the small—and let us speak of them, let us sing of them. Let us praise the Lord for them. 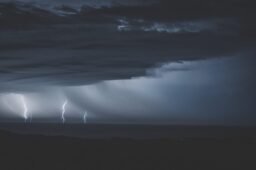