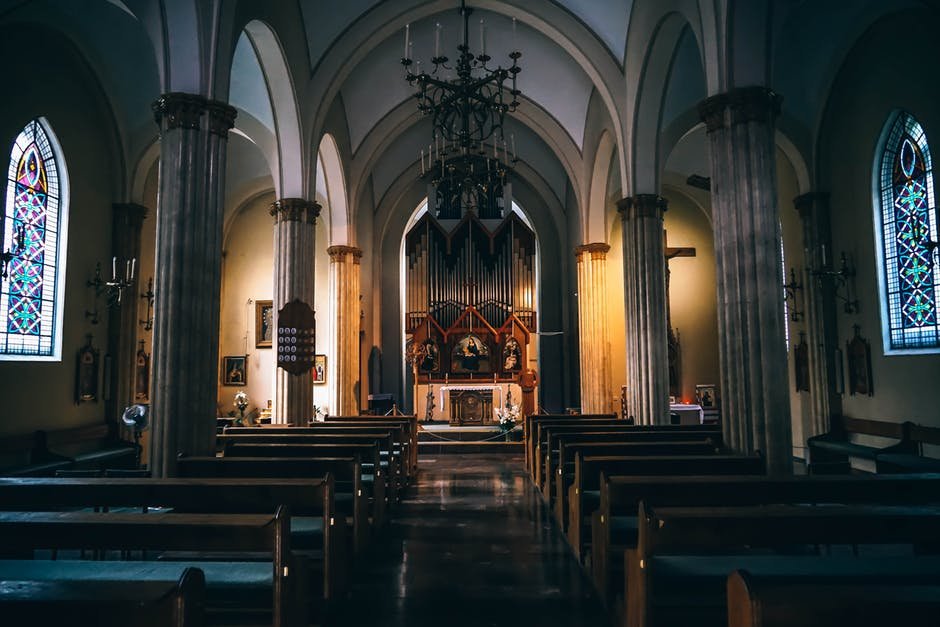 For most of my life I’ve considered myself an Evangelical Christian. And while I fully identify with the original meaning of the term, I find it increasingly difficult to take on the Evangelical label. The current socio-political climate has, in my opinion, drained the descriptor of its usefulness like some kind of sparkly-faced vampire. To counter this recent development and reclaim the term Evangelical, I think we (those who self-identify with the term and I) have some work to do.

What Does “Evangelical” Mean?

Miriam-Webster defines the word Evangelical as such: “emphasizing salvation by faith in the atoning death of Jesus Christ through personal conversion, the authority of Scripture, and the importance of preaching as contrasted with ritual”. I am of the opinion that if you call yourself a Christian, this should be the driving force in your life. In fact, I find it difficult to challenge any word of this definition from a Christian perspective.

Over the last few decades, the Religious Right in the U.S. has co-opted Evangelicalism for themselves. While many in the movement would line up theologically with the aforementioned definition, it is primarily used in a political sense these days. Because those of the Religious Right have taken the label for themselves and been incredibly vocal in their use of it, a lot of people have come to conflate people who identify as theological Evangelicals with their political counterparts. That being said, there is a large contingency of theological Evangelicals who also consider themselves politically conservative or politically Evangelical.

But I want to bring all theological Evangelicals, regardless of political affiliation, together to consider something: how are we representing Christ as Evangelicals? While we chew on that thought, I want to draw us to how we vote. Voting is one of the great honors of the American democracy. It is also one of the most substantial ways in which we can make our voices heard. So, who we decide to vote for says a lot about our beliefs, values, and morality. As Christians, this should make our votes even more precious to us because, ultimately, society will see how we vote and link those votes with the name of our Lord.

Which brings me to Roy Moore. For those of you unfamiliar with Roy Moore, he is a Republican who recently lost a close race for a Senate seat in Alabama to Democrat Doug Jones. He lost in large part due to a number of allegations of sexual assault and a host of other major character flaws (to say the least). Despite these serious issues, which made national headlines for months, Roy Moore received approximately 80 % of the white evangelical vote.

So What Do We Do Now?

I’m glad you asked! I didn’t choose to write this post to dissuade people from voting Republican. While I don’t support much of their platform, if you do then go for it. I’m also not advocating for people to vote Democrat. I have some major problems with some of their stances as well. What I do want people to think about is the men or women that they vote for and how that reflects on us and, more importantly, our faith.

If non-Christians don’t like us for standing up for the Gospel because they think it’s nonsense, that’s fine. Jesus said we should expect as much if we follow him (John 15:18-25). I truly believe, however, people should have no other reason for disliking us. Voting for someone soaked in as much controversy as Roy Moore is a very efficient way to garner scorn and hatred that has nothing to do with Jesus. That being the case, I can confidently say that Christians should not have voted for Roy Moore. All such a vote does is tarnish our witness to the world, win or lose.

Going forward I implore each and every one of us to really think about who we vote for. If the person your party runs in a local or even national election is someone whose life, words, and actions contradict Christ’s teachings about loving our neighbor (and contradicts the idea that every person is made in the image of God and deserves to be treated with dignity and respect), then don’t vote for that person. You don’t have to vote for the individual on the other side of the ballot either. Write-in your favorite athlete’s name or abstain. That is part of your right to vote- you can also NOT vote to make your voice heard. Pushing for a particular political agenda is not worth dragging your witness in the mud for. 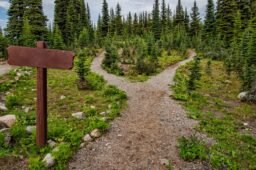 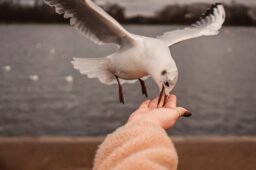