It is finished. The debt is paid.

These were the last words of Jesus’ ministry before death, and also, in a much less significant sense, my sentiments as I finish my summer tour with the Air Force. I’ve laughed, I’ve cried and I’ve waited hours in an airport to ride on a metal sheet holding onto a cargo net. And now, my sweet readers, I share with you what I’ve learned. 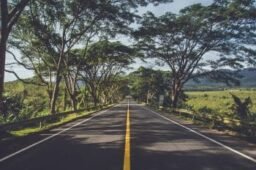 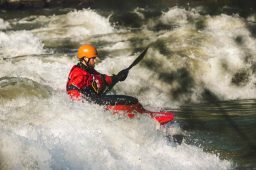