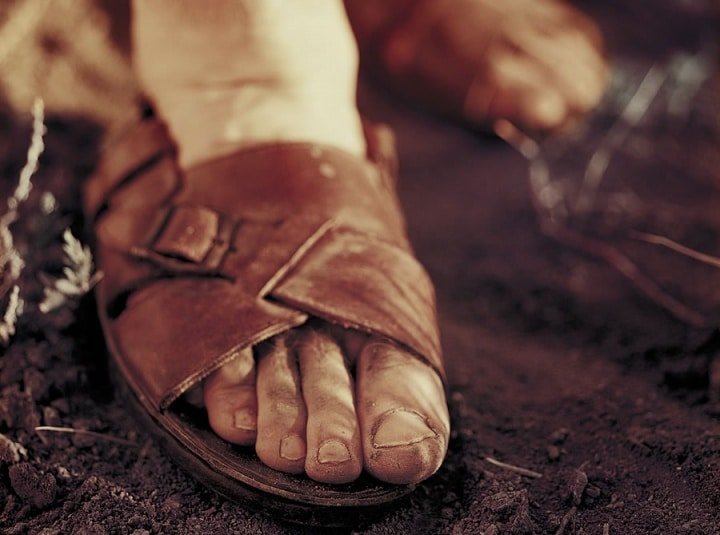 Jesus is Your Best Friend

“Peace be with you” was the first phrase out of Jesus’ mouth while appearing to His disciples proceeding the resurrection. Take a moment and think about how profound it must’ve been for His disciples to hear these words. Jesus said “peace be with you” to His closest friends after witnessing them abandon, betray, and neglect Him in His greatest time of need. They all scattered while the Jews captured Him. Peter denied Him three times. When Jesus couldn’t carry the cross any longer, they did not help, but some random person was forced to help him. Yet after all of this, Jesus appeared to them. He did not take the time to ask why they did nothing. He did not leave room for shame or guilt to settle in their hearts, and with no undertone of resentment He said to them, “peace be with you”.

Some might consider the concept of Jesus being our best friend as “cliche” or “hyper spiritual”. But unless you encounter Him as your best friend, “cliche” or “hyper spiritual” is all He will be to you. For years, I felt as if I could not find a single friend. It seemed as if each friendship I had would become lost, unfulfilling, or end in hurt. But after encountering Jesus, I came to realize that He is the only friend I’ve always wanted. I realized that nothing and no one can fulfill the type of friend He is. As soon as I saw this, I couldn’t find an excuse for offense toward’s anyone that may have hurt me. I no longer felt the need for anyone to befriend me. This is because His friendship fulfilled what I ever wanted from others.

At some point, I came across the verse above (John 20:19) and my heart screamed, “THAT’S HIM”! Although it is not a very long passage, I saw my Best Friend, Jesus. Compassionate, unoffended, longing in love, saying “peace be with you” to the very men who left Him to die. Hebrews 12:2 says it was the joy set before Him that He endured the cross. The joy of salvation for His friends and all who believe in Him. Even though He knew His friends would betray Him, this was the joy that empowered Him to suffer the cross. “For God so loved the world, that He gave His only Son, that whoever believes in Him should not perish but have eternal life” (John 3:16). That’s my Best Friend. The only friend you can ever want

Yet by following Him, He calls us to love in the same way. He didn’t do what He did so we can be allowed to hate someone or be bitter towards them. Whether someone didn’t text you back, didn’t show up to your thing, or didn’t fulfill their promise; If He had compassion upon those who betrayed Him, how much more should we who have received His Spirit? Jesus is truly our Best Friend. Just as we have received Him, so should our friendship to others remain unconditional.