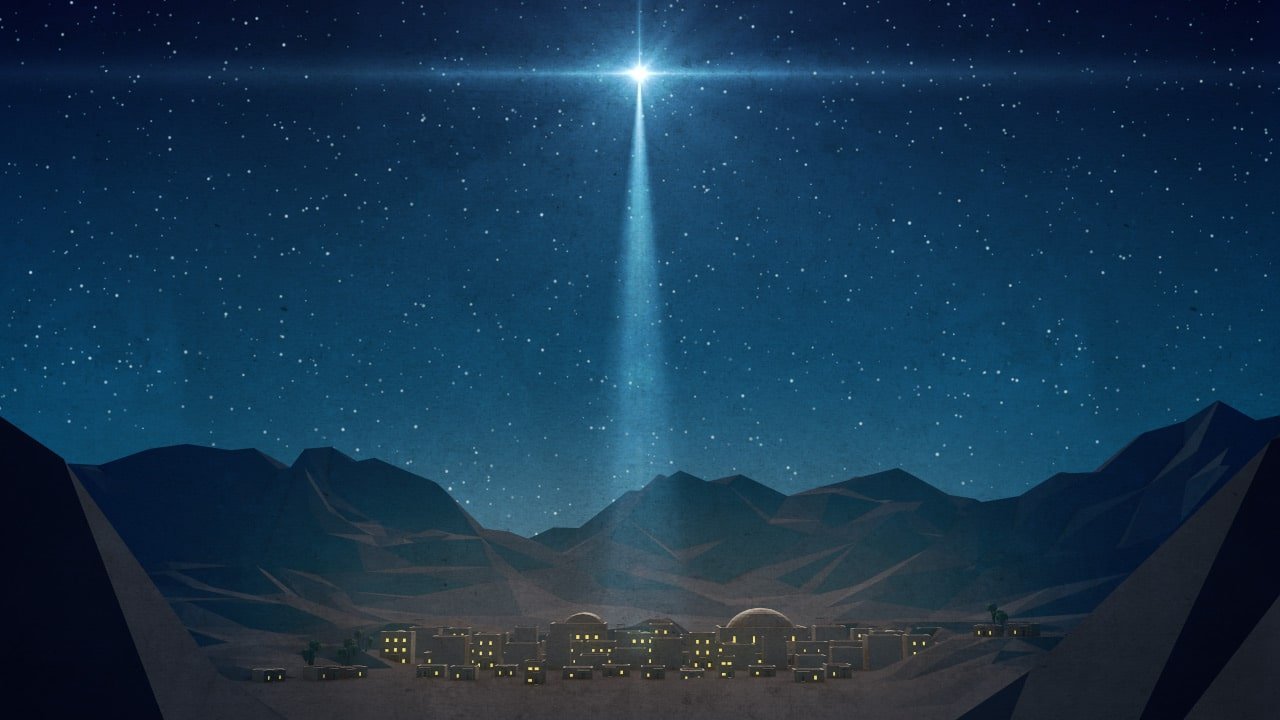 It Happened One Christmas

As a human father, I cherish communication with my children. We email, text, and talk on the phone. But nothing is as rich as face to face fellowship with them over a bottomless cup of coffee or a towering cheese burger! Through the centuries, God communicated with His children- from a distance. But for our heavenly Father -the perfect parent- that was not enough. He longed for face to face fellowship with us And so, in the person of Jesus, on the first Christmas, God visited Earth as Emmanuel.

God is the almighty, all-sufficient, El-Shaddai; mysterious and holy beyond human comprehension. While this is true, God has communicated enough about His essence that mere mortals can enjoy an intimate and eternal relationship with Him. Scripture reveals that in relating to His most cherished creations, us, God is fundamentally a Father. In a bedazzling paradox, God is El-Shaddai and Abba at the same time. God is indeed, our almighty Daddy.

In the beginning, God spoke. In Genesis 1:3, God said, “Let there be light”, and at 186,282 miles per second, light exploded into existence. Throughout Genesis 1 through 3, God speaks, and all matter materializes. And then, for the grand finale, as the crescendo of all creation, He spoke humans into being. Listen… hear the Trinity conferring among Itself about the creation of Adam and Eve: “God said, ‘Let Us make man in Our image, according to Our likeness’…” Genesis 1:26 a.

God conversed with His children in the Garden- then they fell. Their Father called out, “Where are you?”. But He knew. Although God’s children chose to disobey, this Father’s love never fails. God calls out through the chaos created by sin; “Where are you?”.

Do you hear what I hear? The voice of the pursuing Suitor kept calling out -throughout the Old Covenant- via prophets, priests and kings. Then there was silence… or so it seemed. For four hundred years- between Malachi and Matthew- there was a space of time when God seemed to stop speaking. However, the Scriptures tell another story. The voice of creation itself continued to point to the presence and glory of God, and to pour out praise unto Him.

Amazingly, as if all of God’s former efforts to demonstrate His love were not enough, in the fullness of time, God spoke one final, mind-boggling word: “And the Word became flesh and dwelt among us…” John 1:14 a. As angels proclaimed Him and shepherds scurried to see, a baby was born on a not so silent night. The Light of the World broke into the darkness of Bethlehem. God’s Son grew up andastoundingly, spoke the common parlance of human language to communicate the heart of His Father.

Do you hear what I hear? Through the canyons of time, God has been calling, “Come to Me. Let Me give you life!”. However, Jesus’ earthly visitation was the consummate communication of God’s astonishing love for us. 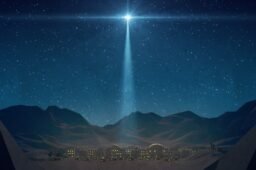