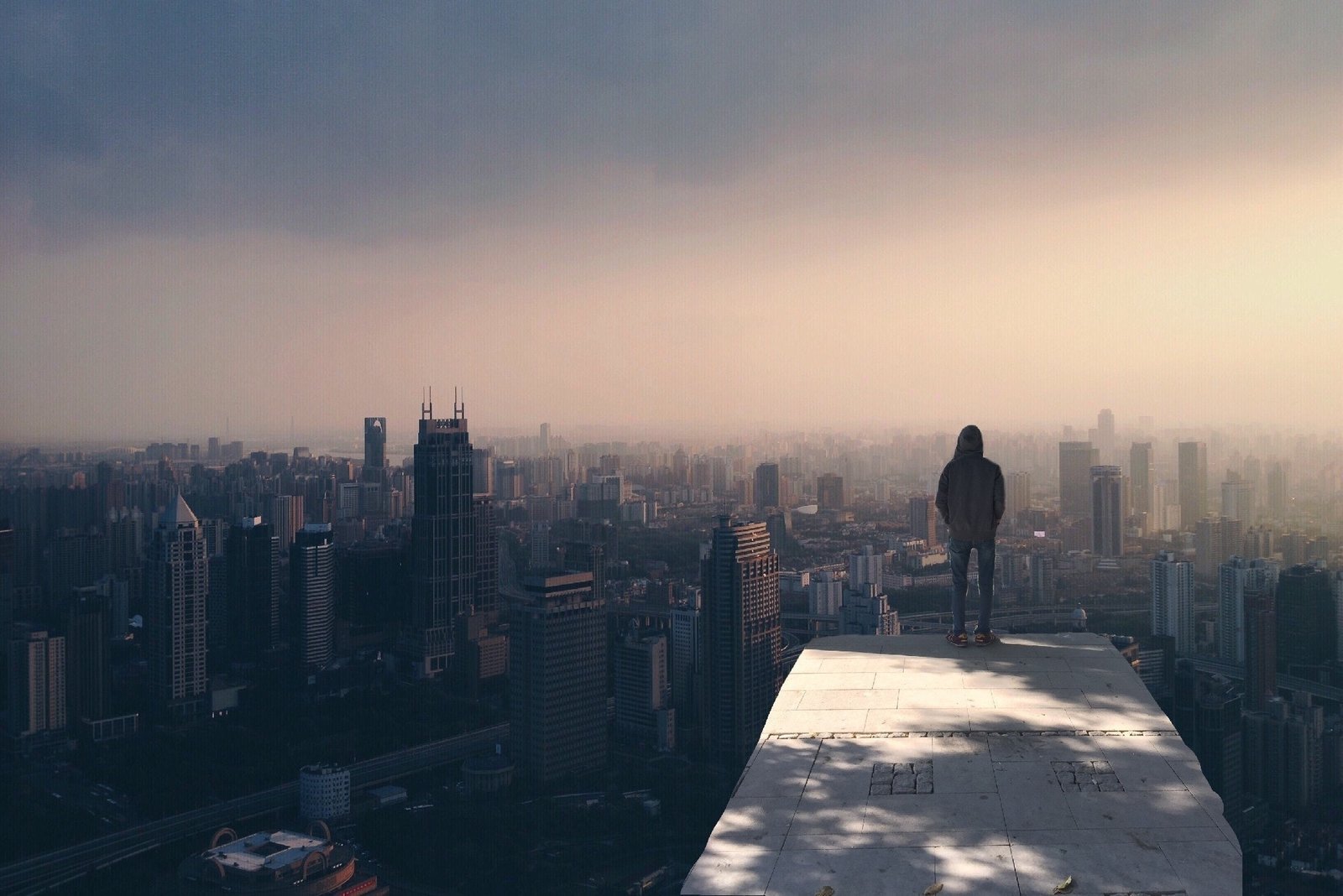 How to Thrive as a Christian

Being in such as fast-paced cosmopolitan city while simultaneously surrounded by so many high-level academics and students from a variety of backgrounds both spiritually and culturally has developed me in numerous ways. King’s College has already in just five months taught me so much about what it truly means to be a culturally intelligent and engaged Christian in an increasingly secular society. Over the past few months, I’ve grown to recognize that to thrive  as a Christian in the culture a few key aspects are required.

Hearing so many diverse points of view and belief these past few months in the city had really honed my ability to listen to other points of view. So many of us feel an insistent need to respond to those around us with whom we disagree. We feel a need to constantly “correct” the wrong views of those around us. But when was the last time we just listened? We spend most of our time thinking through our response before we ever truly begin to listen to the other person’s point of view. This is why it is so important to listen with the intent to listen alone, rather than with the intent to respond.

This doesn’t mean not sharing your views or allowing things you believe to be immoral to go unchecked. Rather, it means hearing the other person out fully before you respond. I often ask myself if I could listen to an entire lecture, speech, or podcast with someone with whom I disagree. As difficult as it is, I am trying to broaden my horizons by reading and listening to those with whom I may have disagreements. This is easy to do in a place like New York City where opinions are vocal and as diverse as the city they represent.

Often Christianity is used as a “cop-out” for making bad culture. Whether its music, movies, TV, or books things are often devalued by placing the label Christian on them. When we go to see a Christian movie often our standards are lower than when we see a movie featuring a hit director or actor. Christian books and cinema have been regarded as sub-par for many years. Of course, this is not always the case, but for one to truly create a culture the way God intended, one should not discount their creative endeavors because they feel a need to make them Christian.

Christianity should instead be an inspiration for all kinds of culture making, not an impetus or barrier to work around. Start with the core of Christianity the Gospel and work out from there, in a way that is culturally relevant and modern but presents a timeless irreplaceable message. I have met so many great entrepreneurs whose products compete with secular products across the marketplace when these entrepreneurs tell others they are Christian it often shocks them. It shouldn’t be this way. Using creative culture making should be an entrance into the secular realms of Hollywood, Fashion, Writing etc. for the glory of God.

Often Christians can engage in tribalism, by only surrounding themselves with those that believe the way they do. One reason I love The King’s College is that fights Christian tribalism head on. In New York City we get the opportunity to interact with thousands of people that hold radically different worldviews than we do. We also engage in wonderful fellowship with other Christians but making an effort to reach out to those who believe differently than us is a major part of King’s mission as an institution. It is important that young Christian leaders advance into the culture, not retreat from it. We should be moving to the cities, and neighborhoods where we are the only Christians on the block. As millennials are flocking to cities it’s important that Christian be there too.

We as Christians need to break bread with those that believe in other Gods, or political ideals from us. This concept also ties into one’s ability to listen well to others, because those with conflicting worldviews will often not interact with a Christian if they appear overly aggressive or corrective. Rather by exerting our views about life through our actions and speech, we can make a real difference. And that difference is noticeable especially in a place like New York City. 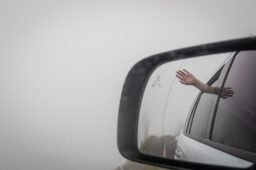 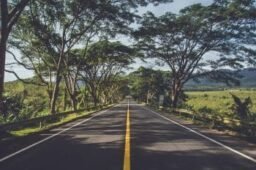 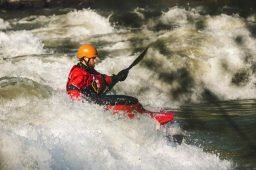