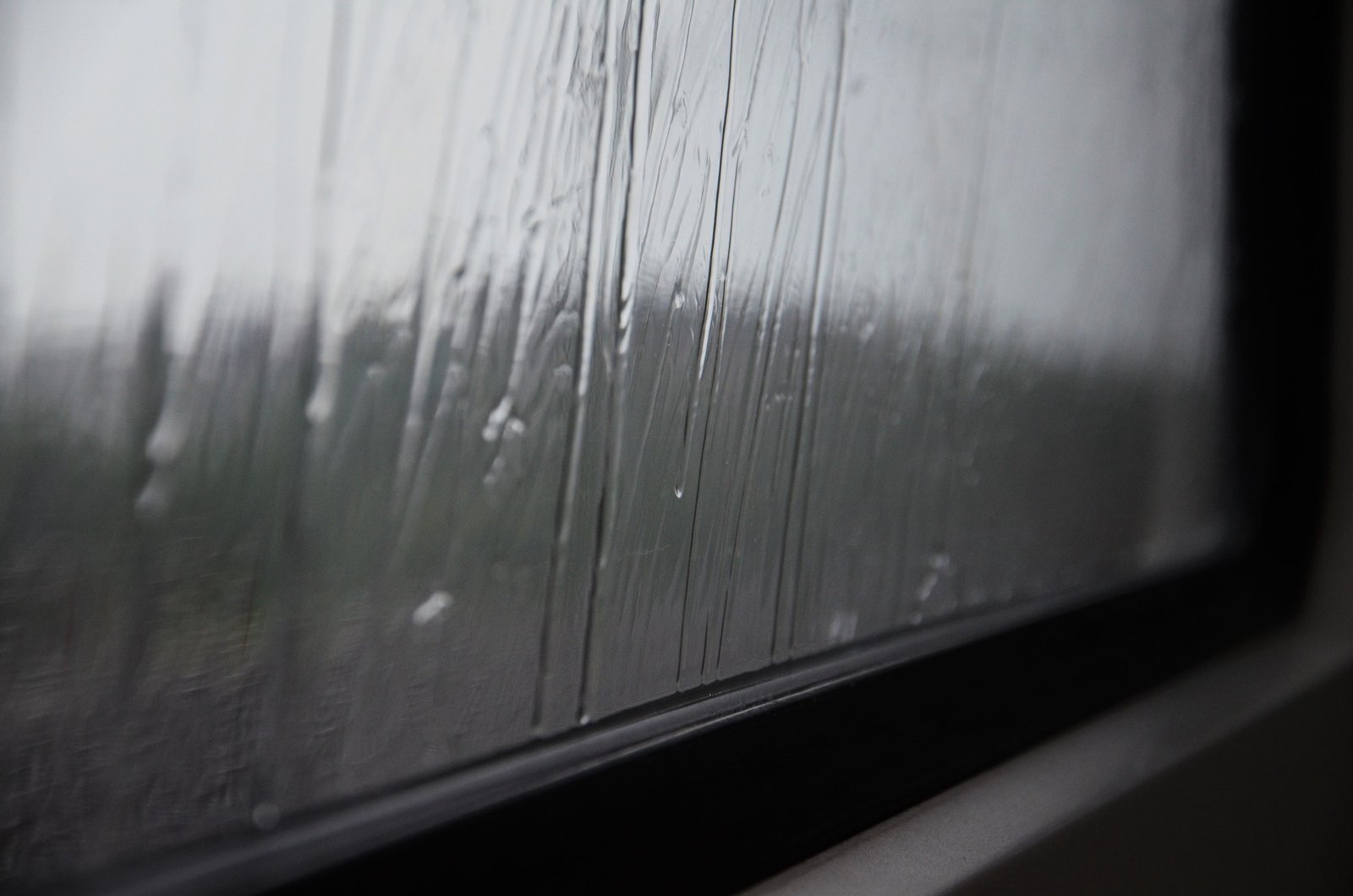 “You never know what may cause them. The sight of the Atlantic Ocean can do it, or a piece of music, or a face you’ve never seen before. A pair of somebody’s old shoes can do it…you can never be sure. But of this you can be sure. Whenever you find tears in your eyes, especially unexpected tears, it is well to pay closest attention. The are not only telling you something about the secret of who you are, but more often than not God is speaking to you through them of the mystery of where you have come from and is summoning you to where, if your soul is to be saved, you should go next.” – Frederick Buechner

So what did they do? They rummaged through their archives and found a princess-like character named Tinkerbell. Thus began the Tinkerbell phase in the Erickson household.

My daughter was so excited when the first Tinkerbell movie came out. Dutifully, I watched it with her. The storyline followed the classic storyline. Girl is born. Girl is special but that also makes her feel like there is something wrong with her. Eventually, the other girls (in this case fairies) turn on her and make fun of her. The girl/fairy runs (or flies in this case) away.

Tinkerbell ends up on the distant shore of Never Neverland. It is full of stuff – broken stuff, lost stuff that has washed up on the shore from places like London and Palo Alto and Senegal.

And that’s when the tears came.

I cried about those lost things, those broken things.

And as my tears became tears of happiness as Tinkerbell began to gather up the pieces and put the broken lost things back together, I said, “Nothing is wrong. It is a beautiful thing Tinkerell is doing.”

She was putting things back together. Later, she returned those things to the people who lost them.

You can never be sure what is going to cause them…But of this you can be sure. Whenever you find tears in your eyes, especially unexpected tears, it is well to pay closest attention.

I was lost. I was broken. And God had found me on that distant shore. He was gathering up the pieces and putting me back together.

He was also revealing this to me – that I, too, am a tinker. That God placed me on this distant orb called Earth to find lost things and to bring them home. To pick up the broken pieces and help get things put back together. That is what I was made for – that is part of what it means to be made in His image. 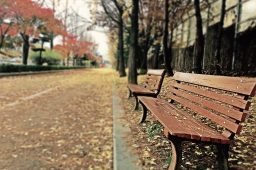 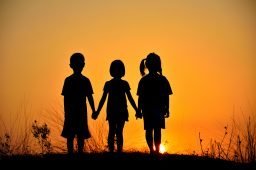