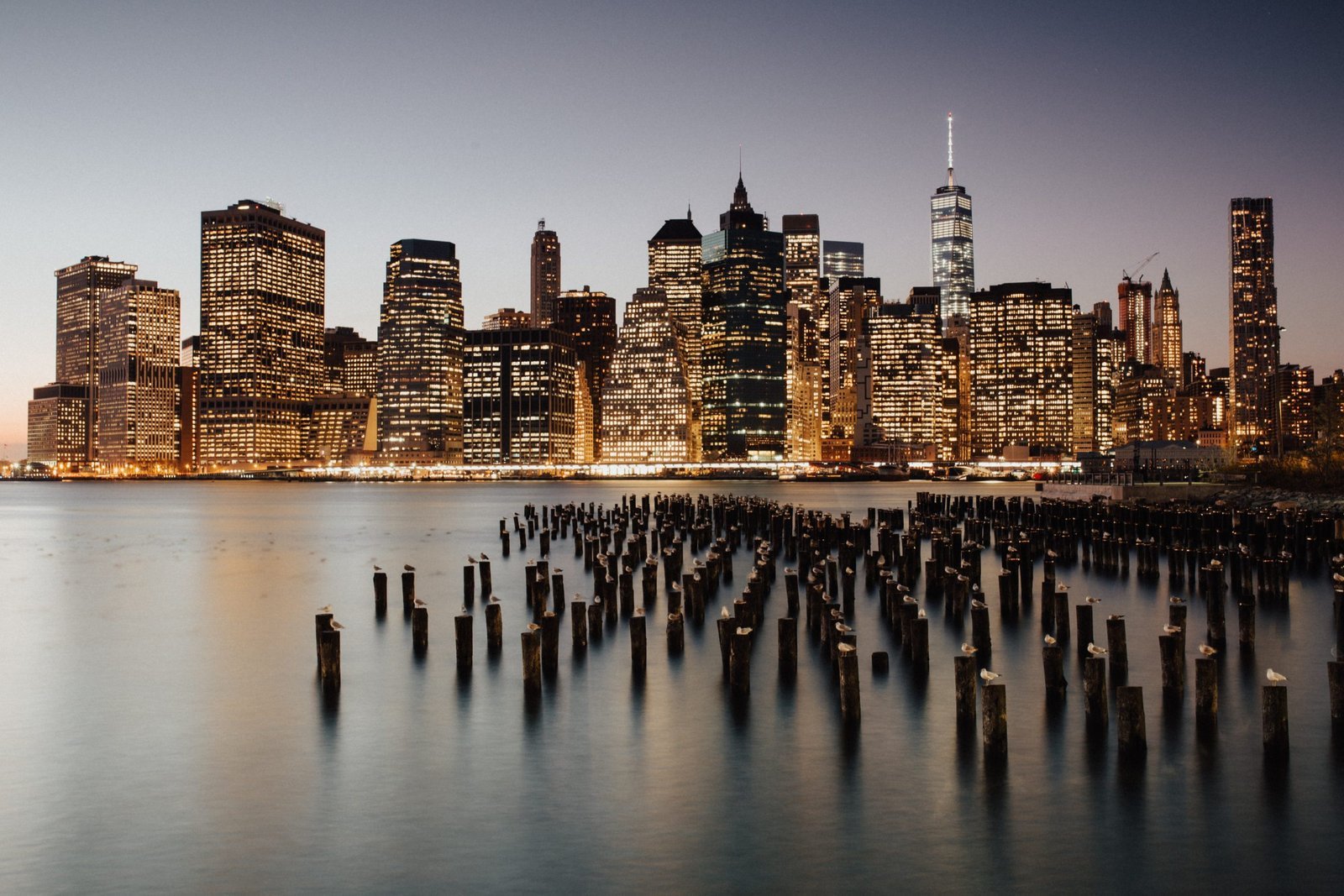 According to a recent study conducted by The United Nations by 2030 over 70% of the world’s population will live in cities with a population of over 10 million people. Cities are the future of commerce, culture, design, and education but they are also the future of Christianity. Christians are called to reach people for the Gospel (see Matthew 23) and people are moving in droves to major cities, so we need Christians to reach these cities as well.

Two weeks ago I too made the move to a major city, America’s largest city in fact: New York City. I left North Carolina’s relaxed pace, greenery, and Southern charm for the rough and tumble, fast paced, busy streets of New York City. Living in New York City has been a dream of mine since I was 10 years old, and two weeks ago that dream was finally realized. Over a year ago I was accepted at The King’s College New York City after competing and receiving scholarships I made the decision in November of last year to attend. What drove me to King’s beyond the energy of the city or academics was their mission. King’s is a mission driven institution that seeks to transform society through placing Christian leaders in strategic institutions across New York City and the world. King’s is positioned in an Alpha city with its campus only a few blocks from the New York Stock Exchange in the Financial District of Manhattan. From this vantage point King’s seeks to engage culture for God’s glory instead of simply analyzing culture from afar.

I knew shortly after touring the school for the first time that this mission was one I wanted to take part in. Over the past couple of days I have come to understand the importance of Christians being active citizens of New York City. In my short two weeks here I’ve learned to appreciate the mission of King’s even more, I’ve also learned to appreciate the little things like: grass, nice people, and clean air all of which existed back home. Although the past two weeks of moving into a dorm in Downtown Brooklyn, learning how to navigate the subway to and from school in Manhattan everyday and making a multitude of new friends has been hard, I’m confident of my reasons for being here. In just two short weeks I’ve been able to engage with people from all different belief systems and backgrounds, and I look forward to playing a bigger role in the mission of The King’s College to reach New York City and the world for Christ.

My journey to New York City has been long in the making. I’ve wanted to live here since 2010 and have been bent on coming to King’s since my sophomore year of high school. Although New York City was definitely not the easiest choice, I’m glad I made it. The glamorous, fun aspects of New York City I experienced during my numerous trips here are not something you experience everyday, especially not during rush hour on the subway. I have certainly had more anxieties and worries about being here than I ever would have had at another Christian college like Liberty or Regent. But when I look at the difference that King’s is making everyday here in New York City I don’t regret my decision even slightly. King’s campus on Broadway and Exchange Place is a visible symbol of an ever-growing number of Christians willing to face the hard spiritual climate of New York in order to engage culture worldwide. I hope over the next year to document by weekly journey as a part of this mission in what I believe to be the greatest city in the world: New York City. 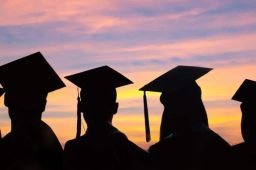