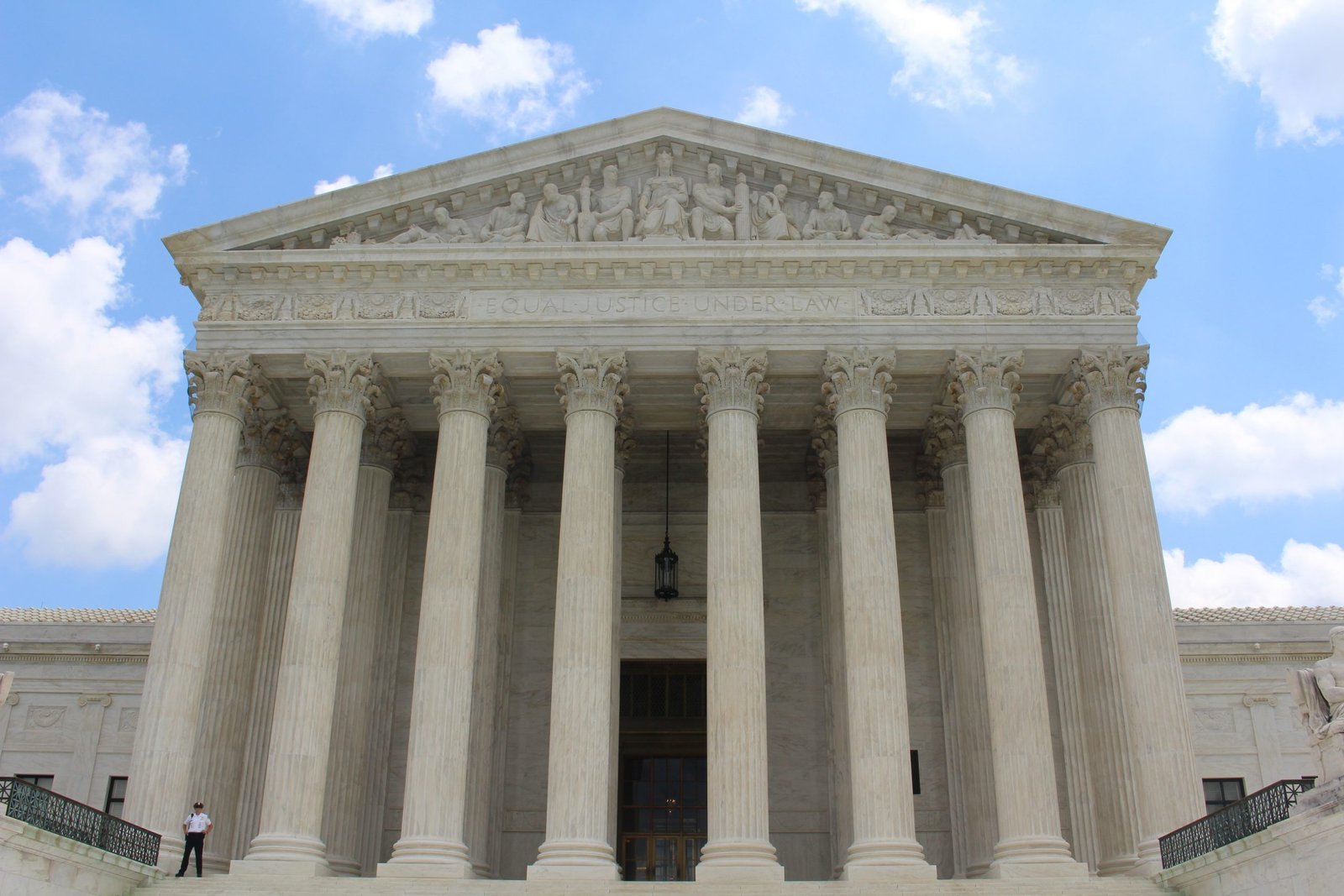 The Supreme Court Opening and the American Church

And now for our weekly political conversation: Supreme Court justices! For my conservative friends, Justice Kennedy’s retirement is amazing. It is the crown jewel of the Trump presidency even for those who don’t like him. Kennedy, a moderate who often served as a swing-vote, has now cleared the way for a new conservative judge to take his place. This will solve all of the American Church’s problems, stem the tide of secular liberalism’s destructive campaign against religious freedom, and criminalize abortions forever.

My progressive friends, however, believe Kennedy’s decision is the biggest in a number of conservative power plays to tighten their grip on America. Donald Trump’s strict constructionist appointee will mean the destruction of all the gains made for the civil rights of people of color and other minority groups, the Republican Party will reap the benefits of its blocking of Merrick Garland, and restrict abortion rights to the n-th degree.

There’s a lot to talk about here and certainly more than I will discuss here. But there is one subject that I feel I have to discuss.

This has been the biggest topic of conversation with regards to the SCOTUS seat. Conservatives love that having a conservative majority will most likely mean that Roe v. Wade will be challenged and potentially overturned. As someone who is pro-life, I wish there were zero abortions. But, due to the circumstances of the fallen world we live in, it exists and stopping it wholesale would be the tallest of tasks. In addition, this would become a “states’ rights” issue if it was declared unconstitutional, meaning more liberal states would continue to with providing abortions. Taking all this into account, I think the best way to proceed is to pursue the fewest number of abortions possible through every available avenue (contraception, local church support for unintended pregnancies, comprehensive sex education, etc.).

One can make the argument that this conservative swing isn’t necessary to cut down on abortion numbers. Since a dramatic rise in the mid-to-late 1970s after Roe v. Wade, the abortion rate has been in a steady decline under both Republican and Democratic Presidents . Conservatives need to realize this: you can say that there are too many abortions, but the statistical data shows that our country is, by the most important metric, more pro-life. I know this goes against the narrative of talk radio and some of your pulpits, but the numbers prove it.

But what if the Democrats stall until they (potentially) take back Congress during the mid-terms?

First, they would be doing exactly what the Republicans did after the death of Justice Scalia in 2016. They made the argument that a “lame duck” President shouldn’t be able to nominate a Supreme Court Justice (I find it hilarious that ample video evidence exists to show that the Republicans held the exact opposite view on that point during the final year of Ronald Reagan’s presidency). Despite the Democrats’ pleas, the Republicans blocked the nomination of Merrick Garland, winning them at least two conservative nominations.

Second, even if they were able to stall until they have control, the evidence doesn’t suggest that they want to ramp up abortions. I can confidently say the vast majority of people don’t want more abortions. As I said, the abortion rate declined under Clinton and Obama, both of whom followed Republican presidents. Stop the fear mongering and quit assuming that progressives hate babies and want to destroy the family. To assume that kind of intent, I would argue, is wrong and obviously toxic for our socio-political discourse as is evidenced by, well, have you watched a cable news “debate” recently?

This comes down to a real, honest conversation between pro-life and pro-choice individuals who actually want to compromise to best represent our country’s deeply divided opinion on the issue. The pro-life camp has to be willing to budge on when issues of rape, incest, and when the unborn becomes a human being. Pro-choice people have to be open to the reality that the unborn is a person months before it is finally born. Until we as a nation actually have this conversation and truly listen to each other, we will only continue to tear each other apart and make no headway towards resolution.

The cultural debate about the new Supreme Court opening is a microcosm of our world today. Each side of any controversial issue hurls insults and label their opposers as Hitler or the devil. I worry that this modus operandi is going to lead to increased activity on the far-right and the far-left, furthering our cultural divide and radicalizing vulnerable individuals. I hope and pray that Christians on both sides can at the very least find common ground in the gospel of Jesus. If we do, the opportunity to bridge these cultural gaps could be a huge victory for the American Church and, ultimately, the gospel.