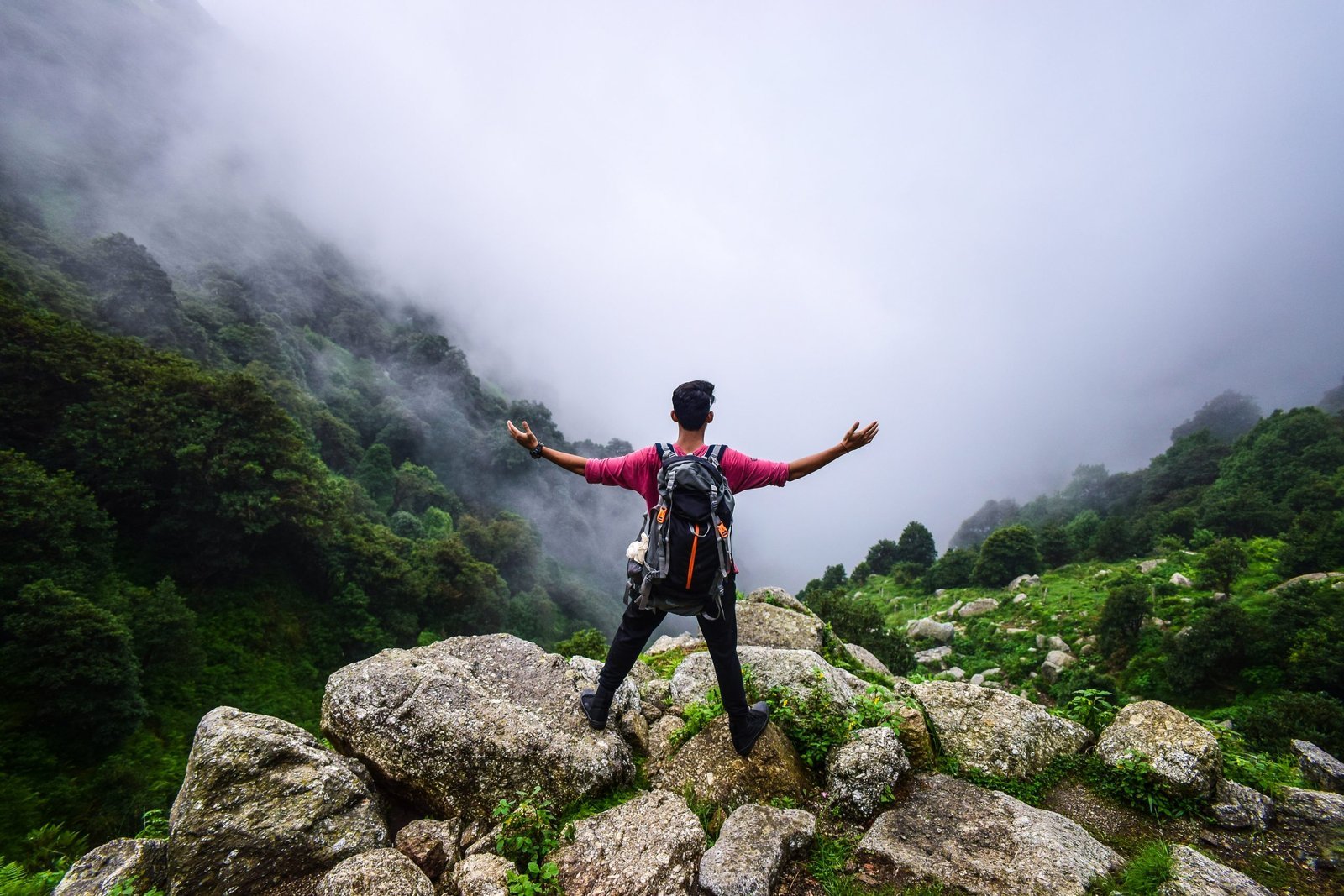 As a Man Thinks, So He Is

As he thinks within himself, so he is

By receiving Jesus as your Lord and Savior, you have welcomed the highest power and authority to live in your heart. Therefore, nothing can take your life, but you have chosen to lay it down. In return Jesus gives you true and eternal life in Him (John 3:16). However, if we so choose to believe in any word, thought or idea contrary to His promise, we then grant all authority to that which is not His will for our life. For instance, if you decide to believe in fear, you become fearful by empowering it to overcome you. If you decide to worry, you empower anxiety to overtake you. But if we believe in the One whom He has sent (John 6:29), we allow God to be who He says He is while silencing anything in opposition.

In most cases, if not all cases, the crux of every matter comes down to our identity. Our identity begins with the One who made us. He made us in His image and likeness (Genesis 1:26). He’s granted us all things that pertain to life and godliness (2Peter 1:3). He’s blessed us with every spiritual blessing in the heavenly places (Ephesians 1:3). Yet if we choose to believe in any idea contrary to that which He has already granted us, we then fully become that which we choose to believe.

“For our sake He made Him to be sin who knew no sin, so that in Him we might become the righteousness of God” (2Corinthians 5:21). One of the greatest lies the church has believed is the concept that a Christian is still a sinner bound to sin as long as he lives on this earth. Yet according to the verse you just read, Jesus became the sin that bound us in order for the Christian to be HIS RIGHTEOUSNESS. As contradicting as these principles stand, your choice to believe in one or the other is what you will fully become. If you believe you’re a sinner, a sinner is what you’ll be. If you believe you’ve received His righteousness, His righteousness is what you fully are.

“So you also must consider yourselves dead to sin and alive to God in Christ Jesus” (Romans 6:11). Many have created methods, boundaries and tactics in the pursuit of fighting off sin. Yet how can one fight something they have already considered themselves dead to? “We know that our old self was crucified with Him in order that the body of sin might be brought to nothing, so that we would no longer be enslaved to sin” (Romans 6:6). The key to our freedom from sin is simply believing the gospel of Christ has already set us free. If a Christian believes they need to fight the battle of their own sin, they are daily resurrecting the sin in which Jesus put to death two thousand years ago.  “How can we who died to sin still live in it” (Romans 6:2). When you consider yourself dead to sin, it is impossible to live in it again. “My little children, I am writing these things to you so that you may not sin. And if anyone sins, we have an Advocate with the Father, Jesus Christ the righteous;” (1John 2:1). Notice the verse says, “if anyone sins,” not “When anyone sins,” negating the expectation of sinning entirely. Therefore if it so happens for a Christian to sin, forgiveness and redemption remains readily available just as it did at first. Thanks be to God through Jesus Christ!

Indeed, the victory over sin is simple. “Submit yourselves therefore to God. Resist the devil, and he will flee from you. Draw near to God, and He will draw near to you” (James 4:7,8).

Resisting the devil has nothing to do with fighting Him off. But by submitting to God, we submit to His truth of having already destroyed the works of the devil (1John 3:8). To submit to that truth, we give no ground for evil and thereby resist the devil. All in all, the victory over sin is done by submitting to God and drawing near to Him.

But how have we won the victory of sin if Christians still claim to be sinners? The only time a Christian is called a sinner is in the book of James when he calls out their double-mindedness. “Cleanse your hands, you sinners, purify your hearts, you double-minded” (James 4:8). If you don’t recall, James chapter 1 specifies a double-minded man as one who is unstable in all of his ways (James 1:8). “For that person must not suppose that he will receive anything from the Lord (James 4:7). So it is for a Christian to believe they are a sinner. They become double-minded and cannot receive anything from the Lord. You may have been a sinner pervious to the salvation of Christ, but one cannot follow Christ while carrying their sin with them. “But you were washed, you were sanctified, you were justified in the name of the Lord Jesus Christ and by the Spirit of our God” (1Corinthians 6:11).

Christianity is not a self-help strategy to one day attain peace through the muck and mire of our own sin. Christianity is believing in the reality of having already attained peace through the One who has already set us free from sin. “For He Himself is our peace, who has made us both one and has broken down in His flesh the dividing wall of hostility” (Ephesians 2:14). If we so choose to believe in His finished work, we become exactly what He’s paid for us to be. If you are a Christian, you ARE God’s righteousness and nothing less.