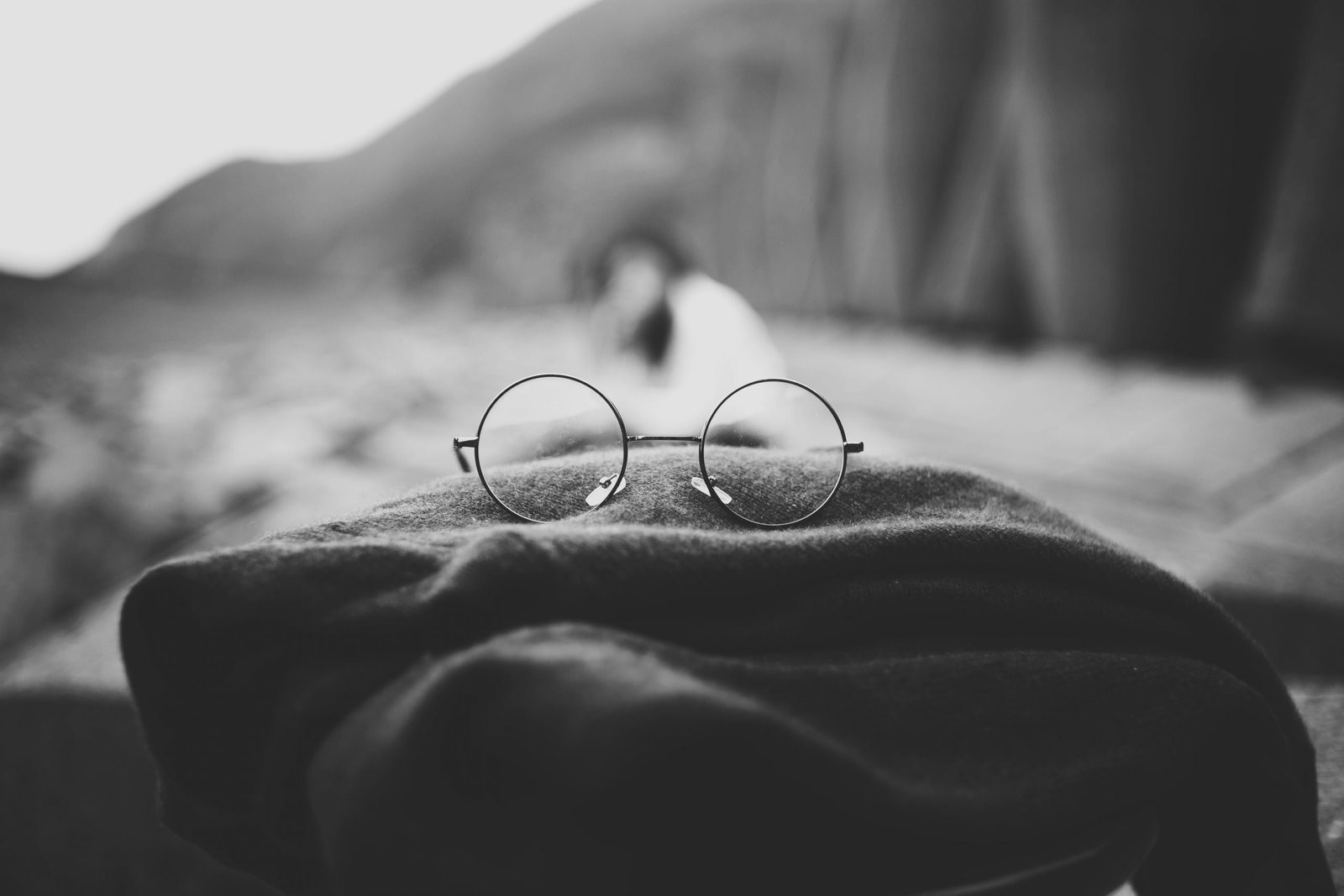 “Therefore, if you are offering your gift at the altar and there remember that your brother or sister has something against you, leave your gift there in front of the altar. First go and be reconciled to them; then come and offer your gift.” – Matthew 5:23-24

I’ve read or heard those words many times, and most days I think nothing of it. The emotional half of me doesn’t want to consider the implications of Jesus’ teachings on morality. They are hard, impossible even. If I have to live up to these standards, it means I fail time and time again. I don’t like failure. None of us like failure. And failure never arrives alone. Guilt and shame soon follow. So out of self preservation I filter out these commands and just skip to the grace part.

But then my overly analytical brain speaks up; maybe there’s more to all these commands than just to prove we can’t be holy on our own. Yes, Jesus said it, so that’s reason enough to pay attention. Yes, grace covers us when we fall short, and the belonging Jesus offers is the only way out of the shame cycle. But the more I’ve considered the commands, the deeper they speak to the underlying and hard coded Truths we know and feel every day. The words of Jesus were never meant to merely alter surface level behavior. To unpack the soul scratching beauty of each and every one would take weeks if not years of experiential understanding, but this call to reconciliation is worth exploring.

It takes a little context to catch the depth of what He says here. He’s speaking to 1st century Jews. There is one temple in Jerusalem where you can make an offering. Not every Jew lives in Jerusalem, so many would travel by foot upwards of 90 miles one way to make the handful of offerings every year required by Jewish law. That’s at least a 4 days walk, maybe more considering you are carrying the offering along with any supplies needed for the trip. It’s hot. You are tired and covered in dirt. You make it to Jerusalem, clean up, head to the temple, lay down your offering. For whatever reason, in the moment you recall the argument you had with your wife before setting out. You said something that cut her deep. No worries right? You’ll just apologize when you get back.

Jesus says it’s better to leave your offering unfinished, walk 4 days and 90 miles home, make amends, and trek back to Jerusalem all over again.

That’s crazy. I wouldn’t do that. In fact, I often make what I would self righteously consider “offerings” all while ignoring long standing rifts and hurts in many relationships. It’s like I think i can make up for hurt I’ve done with something that appears marginally better. The funny thing is when I operate like this, I’m actually attempting to prove my own goodness by my own standard. The whole thing about ignoring the law to skip over to grace? I’m not even getting to grace. I’m living in a self made hell, one where the shame I cast on myself is far worse than the law ever would.

This isn’t the only time Jesus calls His listeners to grace and reconciliation above offering. Twice he quotes Hosea 6:6, “I desire mercy, not sacrifice.” Why? Because He knows mercy is hard. We like to measure and weigh behavior in relationships and respond in kind. We exchange conditional love for love, hurt for hurt. It’s emotional bookkeeping, and the enemy of reconciliation.

The beauty in the call to pursue reconciliation is that it actually leads us to His grace. It doesn’t push us face first into the heavy penalty of law, it actually moves us through it into the very life He has to offer. He is embodied reconciliation, which must mean His Spirit is felt and experienced when we reconcile with others. Forgiveness, grace, and mercy all dismantle bookkeeping from the root. It’s offering relationship not because it was earned, but merely because it can be given. Even our own internal self accounting cannot stand in the presence of soul level reconciliation. Jesus has made us whole. He has undone the hurt we caused. He wants us to do that with one another, because it only ever brings us into the movement of who He is. So stop bookkeeping. That offering can wait. Go reconcile first.